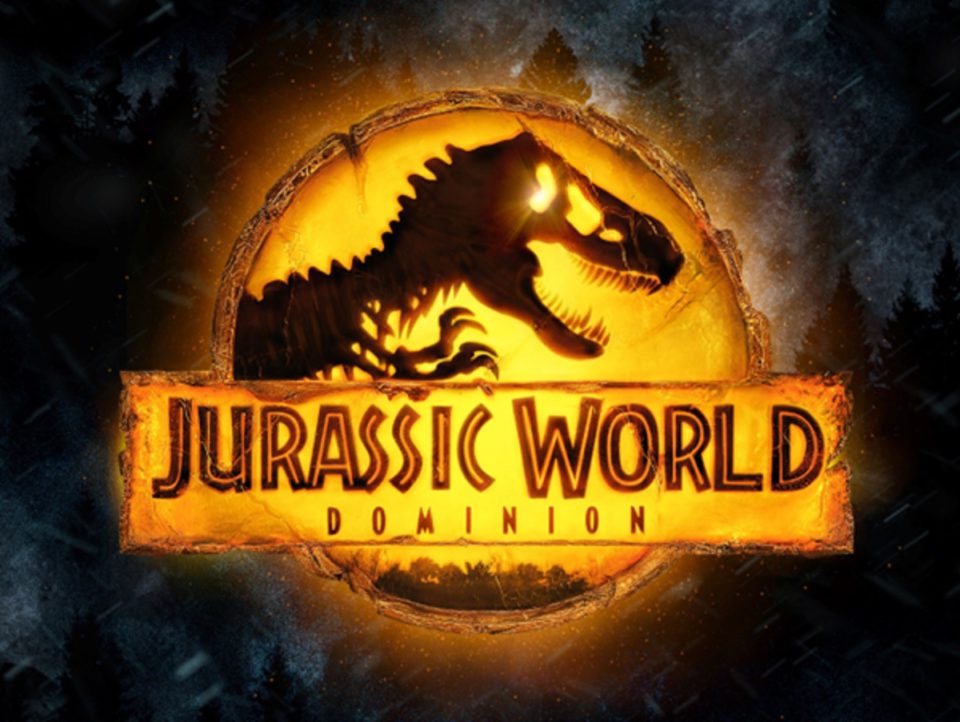 If you love dinosaurs, you will love to watch the concluding movie of the Jurassic World Trilogy following Jurassic World of 2015 and Jurassic World Fallen Kingdom released in 2018. This new 146-minute movie on extinct species of dinosaurs is the longest ever made by the franchise and uses more animatronic creatures than its previous versions. Previous movies fans are excited to see Ellie Sattler, lan Grat and Ian Malcolm from the Jurassic Park apart from the lead geneticist Henry Wu who made dinosaurs in 1993 Jurassic Park.

In the 2015 Jurassic World, Bollywood actor Irrfan Khan also played an important part in the movie. He was Simon Masrani, the CEO who owned the dinosaur theme park. Remembering him, Chris Pratt recently said in an interview, “He was such an elegant man… like, down to his fingernails. There was just an elegance about him. He was also so powerful. It’s really a rare combination for there to be such strength in softness.”

The film storyline is set 4 years post-Jurassic World Fallen Kingdom’s event, after Isla Nublar’s destruction when the surviving dinosaurs infiltrated the human world. The co-existence is ideal and the movie does all to drive the message home. However, raptors turn wild and the entire world seems to be in danger. But dinosaurs are not just the only ones who are a threat to humankind!

The main characters of the Jurassic Park trilogy do not develop into relatable people as the dinosaurs grow in size. Biosyn, a multinational company that aims to control and manipulate the food chain, kidnaps Maisie Lockwood, a human clone of a genius geneticist. She kept her precious disease-resistant DNA in the company’s dinosaur refuge. The girl’s new parents i.e., Claire and Owen who had adopted her go after to find their daughter. In their rescue attempt, they meet a mysterious pilot Kayla Watts who comes into the movie suddenly out of nowhere.

Dr Ellie Sattler and Dr Alan Grant, the Jurassic Park combo, have already journeyed to the Biosyn facility to catch up with an old friend, Dr Ian Malcolm, to explore the origin of a plague of devastating mutants locusts. This section of the movie includes a heavy-handed climate change lesson and warns the audience about the hazards of delegating genetic engineering to profit-hungry firms and scientists like Biosyn CEO Lewis Dodgson.

Dr Dodgson is without a conscience, but his evilness is balanced on two seats. Whilst a self-serving tech dictator is designed to project a sense of threat, he comes off as an embarrassingly inept ‘mad’ scientist. As soon as the two simultaneous plotlines begin, it becomes clear that Jurassic World Dominion will be a film editor’s disaster. The film mixes the adventures of fan favourites and the stars of the ‘Jurassic World’ franchise.

The two sets of actors meet each other in various paths between Biosyn’s disastrous plans and ruffling the raptors. Though, they rarely get the feel of real threat or danger with the encounters they meet on their way. And how can we forget about the huge dinosaurs? The apex predators Giganotosaurus is the largest carnivore in the movie who walks into the earth and grabs the movie limelight at once.

In terms of acting, audiences get quite excited with the entry of their favourites, Sam Neill, Laura Dern and Jeff Goldblum. Chris Pratt and Bryce Dallas Howard have nonetheless left astray due to the screenplay. But we must say that acting done by the star-cast is much better than the storyline which is otherwise nothing new. The opening sequence is rather good and kept the audience waiting for more.

Directed by Colin Trevorrow, Jurassic World Dominion made an eight-crore business on the first day and crossed a 3.75 crore mark from the previews till Thursday which is quite good in India. Internationally, the Jurassic World Dominion made $18 million in Thursday preview and it is expected to go well in the next few days in America. However, the movie did not reach the box office just as its previous versions i.e., $ 1.6 billion for the first and $1.3 billion for the second.

India’s market responded well as 20% of the responses came from South India and 80% from the rest of the country. The multiplexes were ready for the showcase on single screens but were surprised to see less movement for the advance ticket sales. It can be said that the negative reviews of the movie had hampered the movie’s box office collection. But the franchise power had overpowered all the odds and on day one, the movie responded pretty well ensuring a steady trend in upcoming days.