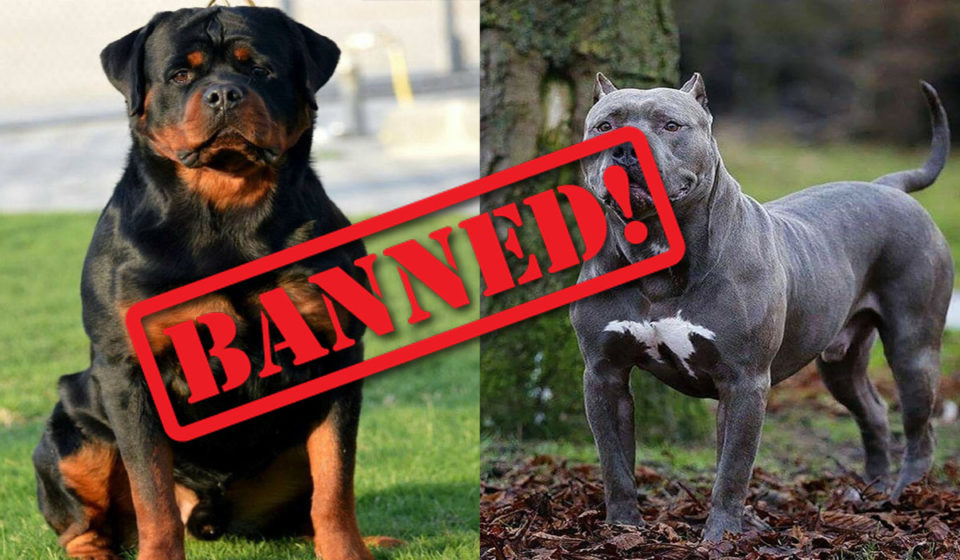 Kanpur has banned dog breeds Pitbull and Rottweiler within city limits in order to protect the public, city Mayor Pramila Pandey announced on Tuesday. The decision was taken after an incident involving a Pitbull dog attacking a cow at Sarsaiya Ghat came to light, news agency ANI reported. The mayor further said that the decision was also being taken keeping in mind the increasing cases of Pitbull dog attacks.  The corporation has decided to impose a fine of Rs 5000 on those who violate the ban and take over the dog.

“In order to protect the public, Pitbull & Rottweiler is now banned from the city limits. After an incident where a Pitbull dog attacked a Cow at Sarsaiya Ghat and in view of increasing incidents of Pitbull dog attacks, this decision was taken,” said Mayor Pramila Pandey.

The incident being talked about took place on September 23. In a viral video, the cow was seen in pain as the dog held its jaws between its teeth. The dog’s owner and others struggled to save the cow, beating it with sticks and hands, but the struggle continued for quite some time. By the time the dog let go, deep wounds were there on the cow’s mouth. The cow was given the anti-rabies vaccine.

Anyone found rearing either of the two breeds in Kanpur will be fined up to 5,000 rupees and their pet will be confiscated, the resolution passed by the KMC said.