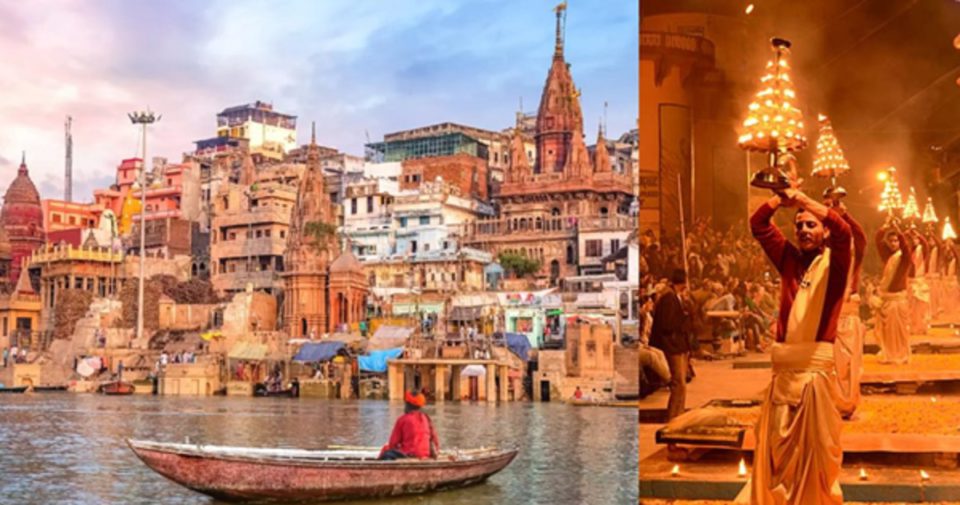 On Monday, December 13, 2021, Prime Minister Narendra Modi inaugurated the Kashi Vishwanath Corridor, which connects the historic Kashi Vishwanath Temple in Varanasi to the Ganga ghats. The project’s goal is to make it easier for tourists and devotees to travel between the ghats and the shrine. Previously, people had to navigate clogged streets to get to the temple. The very first phase of the project was completed at a cost of 339 crores and covered an area of about five lakh square feet with 23 structures.

The Kashi Vishwanath Corridor project, on which the foundation stone was placed in 2019, would cost around 800 crores in total. To carry out the big vision, over 300 premises have been purchased. Approximately 1,400 shopkeepers, tenants, and property owners have been rehabilitated, according to the Prime Minister’s Office (PMO). The 5,000-hectare corridor, which is being called the PM’s dream come true, will not just ease traffic congestion but also alter temples and shrines.

About the Kashi Vishwanath Corridor project

The PM initiated the Rs-800-crore initiative in his provincial assembly in March 2019, only with the objective of strengthening the spiritual centre’s “lost lustre.” The Indian Express reports claimed it had long been Modi’s desire to improve circumstances for pilgrims and worshippers who have had to suffer the temple’s notoriously packed streets and surrounds.

The Kashi Vishwanath temple needed direct access to the Ganga, therefore a 20-foot-wide corridor connecting Lalita Ghat here on the holy river to Mandir Chowk on the temple grounds was planned. According to the Ministry of Culture, “Shiva bhakts can take a dip in the river every morning and worship the Lord in the temple, which will now have direct visibility from the ghat,”.

Is phase 1 of the project open to the public?

It would be more than a few weeks before any of these phase 1 projects become ready for public viewing. The Prime Minister’s event was held prior to the imminent Assembly elections in Uttar Pradesh, well before the voting timetable is announced.

On December 13, at around 1 p.m., the Prime Minister launched phase 1 of the project, which was built at a cost of approximately Rs 339 crore. A total of 23 structures, including a Tourist Facilitation Centre, Viewing Gallery, Mumukshu Bhavan, City Museum, Bhogshala, and Food Court, will be launched.

How will Kashi Vishwanath Corridor push tourism in the state?

Fall in Love With Unique Festivity in Rajasthan

Which Is The Highest Waterfall in India?