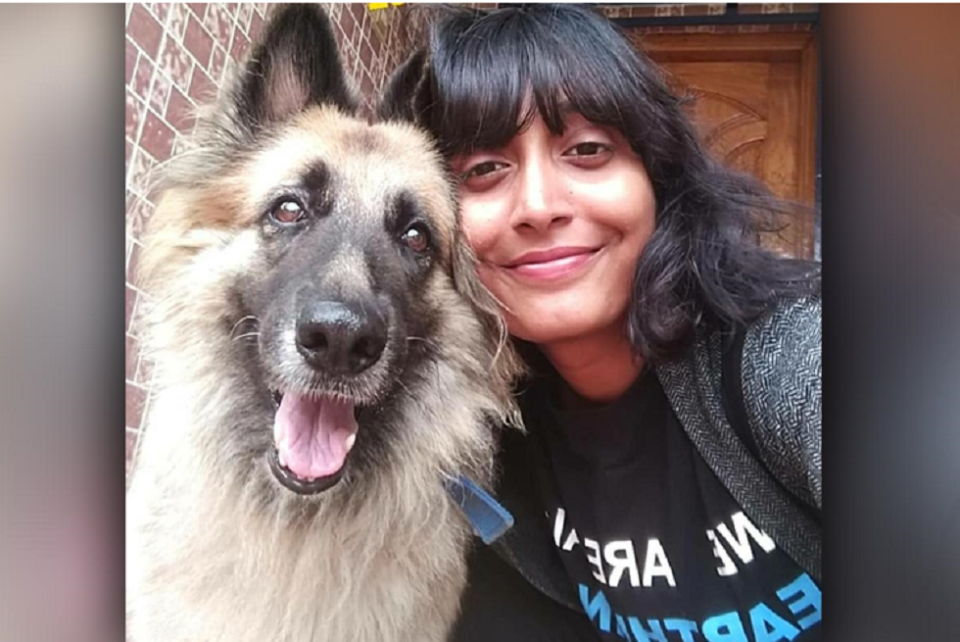 A social activist named Disha Ravi was picked up from her house on Saturday, 13th February 2021. She was arrested by Delhi police because of her connection with the ‘toolkit case’. The police alleged that Disha Ravi shared the toolkit related documents that were posted by a Swedish Environmental activist Greta Thunberg.

Allegations made on Disha Ravi

The Delhi police arrested 22 years old climate activist and a socialist Disha Ravi for sharing a toolkit that was connected with the farmer’s protests made against Centre’s farm laws on social media. Disha was arrested from her North Bengaluru home on Saturday by the cybercrime department of Delhi Police. The police alleged that she was the one of the key conspirators behind the formulation and dissemination of the toolkit document that “indicates a copycat execution of a conspiracy behind the January 26 violence.”

According to the tweet made by Delhi Police, “She started WhatsApp Group & collaborated to make the Toolkit doc. She worked closely with them to draft the Doc.” The other tweet stated that “In this process, they all collaborated with pro-Khalistani Poetic Justice Foundation to spread disaffection against the Indian State.”

Who is Disha Ravi?

Disha Ravi is 22 years old graduate of Bachelor of Business Administration from Mount Caramel College, Bengaluru. She describes herself as the co-founder of ‘Fridays For Future India’ group in her social media accounts.

She is a writer and writes articles and columns regularly in leading news portals about climate actions. Disha Ravi is a popular name amongst youth activists writing in climate forums worldwide.

In Auto report Africa 2020, Disha spoke in an interview about how passionate she is regrading climate activism and stated that “My motivation to join climate activism came from seeing my grandparents, who are farmers, struggle with the effects of the climate crisis.” She added, “At the time, I wasn’t aware that what they were experiencing was the climate crisis because climate education is non-existent where I’m from. Only when I did my research, did I find out about it,”

Disha Ravi’s role came into limelight after Delhi police found her connections with Greta Thunberg who tweeted about the toolkit that contained important message regrading 26 January violence in new Delhi. Delhi police registered the case against the authors of the toolkit without naming Thunberg.

The police later added that it was Disha who asked Greta to remove the main document after she accidentally posted it on her Twitter account.

What motivated Disha Ravi to become a climate activist?

The social activist, Disha Ravi was coordinated with many campaigns held in India regarding climate change. She had organised various protests in Bengaluru in the past that contained matters related to climate impacts and wrote columns in different media on various impacts of climate change. Disha’s motivation to become a climate activist came from her grandparents who are farmers and struggle because of climate change. One of the friends of Disha said, “She was very vocal about her views on climate change and the issues she felt about strongly,”.

What is a toolkit?

A toolkit is a document that has been shared by Greta Thunberg on social media that explains a critical issue and action plans regarding farmers protest in India. Greta Thunberg accidentally tweeted it while she wanted to extend her support for the farmer’s protest. The ministry of information technology and electronics had earlier told twitter about the toolkit and how it was a strong proof that a social media campaign was being held outside India to arouse farmers against the farm laws.

Why Disha Ravi argued against the toolkit case?

According to the investigations made by the cybercrime department, the toolkit was written by a Khalistani group and Disha Ravi was the key conspirator to prepare and circulate the document. However, Disha Ravi argued that “I did not make Toolkit. We wanted to support the farmers. I edited two lines on February 3,”

The police said that all the messages in a WhatsApp group were deleted by Disha that were related to the toolkit set up plans. Other than Disha, two other activists were also wanted by the police, Shantanu and Nikita Jacob who participated in a zoom meeting for discussing farm laws propaganda and Republic day protests. Disha said, “Magistrates must take their duties of remand seriously and ensure that the mandate of Article 22 of the constitution is scrupulously followed,”