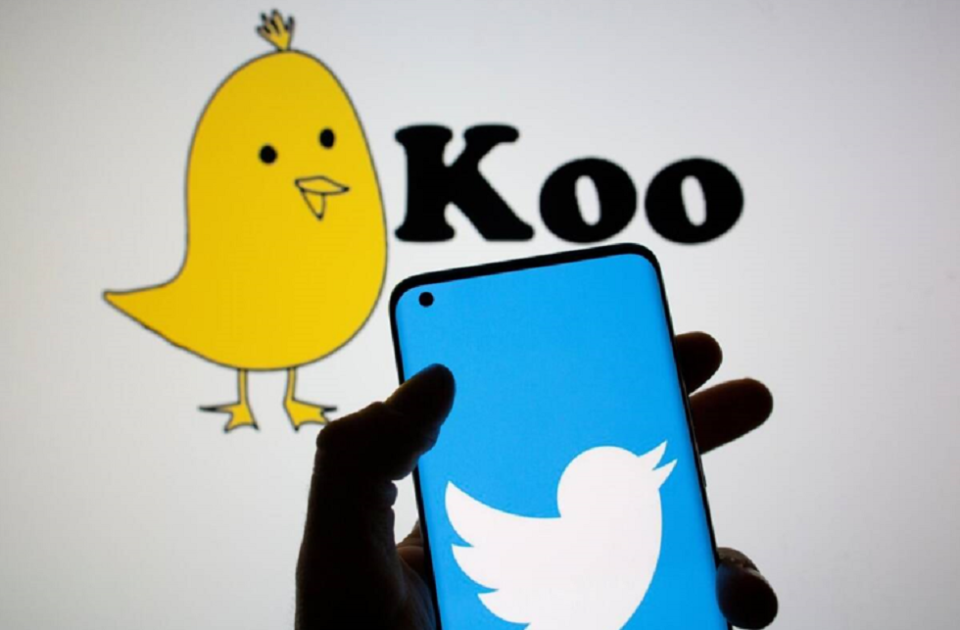 Koo, co-founded by Aprameya Radhakrishna and Mayank Bidwatka is a social media networking site which runs in the same manner Twitter does. It can be said that Koo App is the Indian version or an alternative to Twitter. The app has become popular after some prominent followers added Koo app to their social networking including Piyush Goyal, Ravi Shankar Prasad and the Chief Minister of Madhya Pradesh, Shivraj Singh Chauhan. Koo not just provides users with a microblogging platform like Twitter but allows followers to share their opinions and thoughts in the preferred language through ‘Koos’.

Koo App has been recognised and appreciated by the Government of India and Honourable Prime Minister Narendra Modi among one of the Atmanirbhar Apps in India. According to the Koo app developers, only 10% of Indians speak English while 1 billion Indians does not know anything about the English language. Rather such people prefer using one of the 100 Indian languages. With Koo app, they can now connect with their loved ones with smartphones and access to the internet. Though, the majority of the internet is interpreted in English.

Koo is one app which has attempted to make Indians connect in their language and can easily participate on the internet and social media platforms. Koo allows participants to use their mother tongue and view sharp Indian mind thoughts besides speaking or writing in their language. According to Aprameya Radhakrishna, “We started working on this app in November 2019. We wanted to get the voice of Indian language speakers on the internet. Existing platforms focus on the 1 per cent who speak in English. We launched in March 2020, which coincided with COVID”

Developers and creators of Koo

Bombinate Technologies Private Limited, a Bengaluru-based private company incorporated in 2015 created the Koo app. The company is involved in various computer-related activities such as website maintenance or multimedia creation for firms. In the Atmanirbhar App Innovation Challenge in India, Koo was the winner following which were the others such as Chingari and Zoho, the Indian version of Tik Tok. The co-founder of Koo app, Aprameya Radhakrishna holds MBA degree from IIM Ahmedabad besides holding an engineering degree from the National Institute of Technology in Karnataka. According to the CEO of Koo, more than 3 million people have downloaded and are happily using Koo app to date.

Some specialities of Koo app

Although many apps have been developed in India, Koo is the one which has shown concern regarding preferred Indian languages rather than focussing on the English language for metropolitans. When you will sign up for your individual Koo account, you will have an option to choose a language to set-up your account. After choosing one language initially, you will be allowed to use that one language for managing your account further. For example, if you choose Hindi, you will not be able to use English for operating your account. At present, the app supports languages including Hindi, English, Tamil, Marathi, Telegu, Bengali, Assamese, Malayalam, Gujarati, Punjabi and Oriya.

The co-founders of Koo app have mentioned that followers of Koo app will be able to find topics surrounding their language of choice and follow other people who speak in the same preferred language. Since typing in a regional language can be troublesome, the app developers have made an option through which people can use audio and video posts to make sharing simpler.

According to the content policies laid by Koo app, they will allow freedom of expression. No exceptions will be entertained by the app when there is any threat to individual’s life or threat of mob violence. They would prefer and abide by Indian laws only and ensure that no posts cause any harm to people’s lives.

According to the CEO of the company, the app does not have any particular set of policy yet but will keep briefing about safety and security of app users. When asked about the trollers in social media platforms, the CEO replied that such matter will be considered when faced in the future. About competing Twitter app in India, Aprameya Radhakrishna said, “We started way before anything of this sort was discussed. We have a unique space to go deep into India with languages and we are going with that product approach. It is not an us vs Twitter approach. We are solving for Indian language users.”

Both Koo and Twitter can be used by Android and iOS users. Koo’s interface has been made very similar to that of Twitter. While Twitter uses tweets to share opinions and thought, Koo, has an option of ‘Koo’. On both the sites, users can post videos and photos besides using hashtags for trending topics. Like Twitter, Koo has an option of sharing particular topics or send direct messages to other people.

Although both the app looks very similar to each other, language preference is one of the major differences between the both. While Koo supports many Indian languages, Twitter uses English majorly. Koo also provides 400 characters to post a single message which is more than Twitter.

The feed section of Koo is divided into two sections including people and Feed. A feed is used for watching the posts on the platform while people section shows users followed or regarding suggestions. Koo lists all the posts chronologically like recent post will appear at the top. Twitter, on the other side, lists tweets as per user’s engagement and people they follow the most.

Setting an account in Koo is comparatively simpler than Twitter as it uses the mobile number and an OTP only. Users can further feed more details to set an authenticated profile. However, Twitter has a bigger and global reach that has made it a prominent interface worldwide. Koo, on the other side, has received prominence recently particularly when the prime Minister himself talked about the app in his Mann ki Baat show.

A Guide On How To Make Paper In Minecraft – Videos and Pictures!

Pegasus Spyware: the New Snooping Tool of the Government or Just a Hoax. Read to Know Which Eminent Personalities Allegedly Got Spear Fished by the Government and What Does It Mean for the Common Man of the Country.