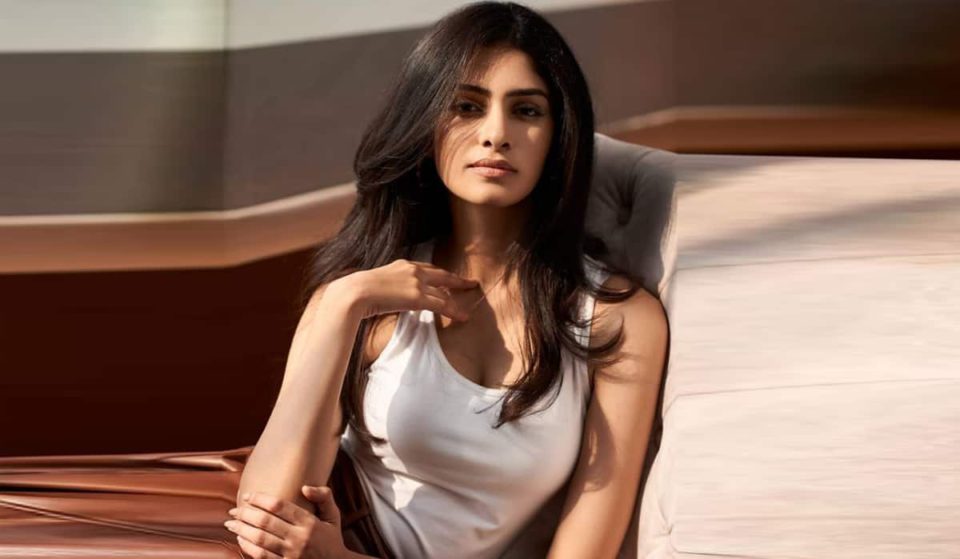 Miss India 2020 was crowned by the winner of 2019 Miss India pageant, Suman Ratan Singh from Rajasthan. The crowning moment was very emotional for both, newly crowned Miss India and for the viewers.

Who is Manasa Varanasi?

After winning Miss India pageant, the entire world wants to know more about Manasa Varanasi. She was crowned with a star-studded crown this year in Mumbai after winning prestigious Miss India title. She is an engineer by profession and successfully defeated other 14 contestants who took part in the Miss India beauty contest. Manika Sheokand from Haryana was declared as Miss Grand India while Manya Singh from Uttar Pradesh was crowned Miss India 2020 runner-up.

Manasa Varanasi was born in Hyderabad city of Telangana and is presently 23 years old. She completed her schooling from Global Indian and her graduation from the Vasavi College of Engineering. Some of Manasa’s hobbies include listening to music, reading books, spending time in nature and doing yoga. She likes to express herself in two art forms including Sangeetam and Bharatanatyam. According to Manasa Varanasi, the three most important people in her life who have influenced her constantly are her mother, sister and her grandmother.

As soon as the ladies were crowned, their photos went viral on social media. The crowns stood shinning on their heads and they smiled while posing for the cameras.

Manasa Varanasi takes a keen interest in embroidery making. Many of her embroidery work has been shared by Manasa in her social media accounts. Usually, she loves to make pink flowers. She loves keeping dogs and often shares pictures with her dog on Instagram. She is mostly seen cuddling her dog apart from spending time in nature like her plants. Manasa loves travelling and had visited many places like the highest peak in Karnataka, Delhi and many more.

One of the favourite quote’s shared by Manasa Varanasi is written by Mary Oliver, “Instructions for living a life. Pay attention. Be astonished. Tell about it,”. Her favourite movie dialogue is from Batman Begins (2005), “Why do we fall, Bruce? So, we can learn to pick ourselves up.” Her favourite book is The Little Prince and most liked web series is The Office.

The favourite colour of the newly crowned Miss India 2020 is turquoise, fiery red and bright colours. Deserts liked by her are Fruit Pudding, Tiramisu, Nutella and Rasmalai. Her favourite scents include pesto or cherry blossom. Some of the favourite movies of Manasa are AndhaDhun, Dead Poets Society and Interstellar.

Why Manasa Varanasi is inspired by Priyanka Chopra?

The newly crowned Miss India is highly inspired by one of the most popular international actress and former beauty pageant Priyanka Chopra. According to Manasa, “Priyanka Chopra really stands out to me because she’s an explorer – she has always chosen to push her boundaries and made her mark in various spaces – music, movies, entrepreneurship, social work and the list goes on. Also, as a shy kid who tried to make herself heard, I always looked up to Priyanka for the outspoken badass that she was. It’s her versatility and strength that I draw inspiration from,”

What Is Agnipath Scheme? Check Salary, Eligibility, Term of Service and Others