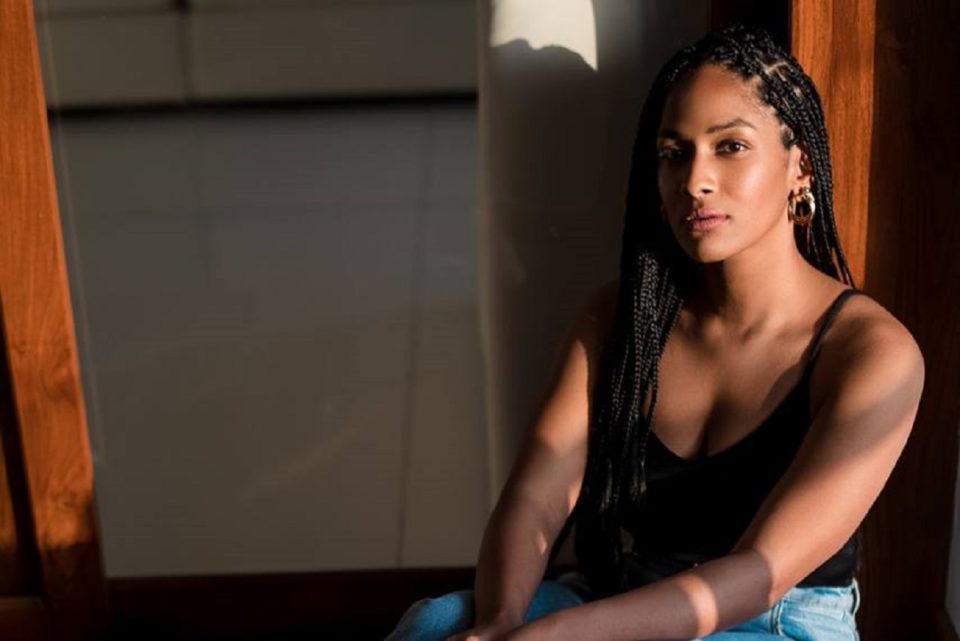 In 2019 we saw Masaba Gupta, the Indian fashion designer who pursued her acting skills through Netflix’s TV series starring herself and her mother Neena Gupta. What we didn’t expect from the artist behind the House of Masaba brand, she delivered tenfold in Masaba Masaba, a semi-fictional series in which the mother-daughter duo showed glimpses of their lives with fashion and film. Yes, when it comes to fashion there is no one like the one and only Masaba Gupta.

8 Masaba Gupta Facts That Will Make You Appreciate The Designer More!

1. Childhood and youth (a whirlwind of interests):

She was born the daughter of West Indies cricketer Sir Viv Richards and Indian actress Neena Gupta. She grew up in Mumbai and initially aspired to become a tennis player at the age of 8, but left tennis at the age of 16.

Then, due to her passion for dance and music, Shiamak wanted to join Davar’s dance group, but her mother objected. After a while, she started to take music and dance lessons in London but dropped out because she felt lonely alone in the foreign city and missed her homeland.

At the age of 19, she applied to Lakme Fashion Week in Mumbai with the support of Wendell Rodricks. Gupta is known for the creative and artistic names she gives to each of her collections.

3. Influences as a fashion designer:

Gupta’s design aesthetic is defined as an aesthetic approach that blends contemporary and traditional, based on modernity. Gupta specializes in women’s ethnic wear and uses silk, chiffon and cotton and rich embroidery work.

Her designs draw attention with their unusual prints along with feminine drapes and silhouettes.

DNA cited Gupta’s use of “Tamil style saris and jackets” and cotton and muslin, noting that her work has “a unique Indianness in a very modern context”.

Gupta was also named “one of the top ten Indian fashion designers you should know” by an Indian-based publication.

Gupta collaborated with Maybelline New York to launch a new clothing collection inspired by a new lipstick line the company launched in 2016, but later announced that the project had come to an end for various logistical reasons. She stated that the biggest regret of his career was the Stylista collection.

In 2017, she was commissioned to represent India in an exhibition showcasing redesigns of Levi’s iconic trucker jacket. The designer chose to use the cow motif as her signature. This exhibition also featured redesigns by Justin Timberlake and other celebrities.

In 2018, she launched a hijab-sari line aimed at Muslim women who want to follow Indian fashion.

4. As her parents never married, Gupta was raised by her mother:

Her mother later moved the family from New Delhi to Mumbai and a young Masaba Gupta saw her grandfather as a father figure. At the age of 20, she reconnected with her father and the two now have a strong relationship.

Gupta stated that her continuing education life was sometimes marred by the racism shown by other students.

This would go on to affect her future career in acting as her mom, a veteran actress said: The way my daughter looks, the way her body is, the Indian market will only offer a few roles where she will never become a heroine unless she goes abroad and leaves India.

Speaking about her daughter’s acting dream, her mom commented to the former journalist Rajeev Masand, “I told her ‘If you want to be an actor then you go abroad. Jis tarah tumhara shakal hai, body hai, tumhe yahan Indian milieu mein bahut kam role milenge. You will never become Hema Malini, you will never become an Alia Bhatt’.”

Yes and no. She first married filmmaker Madhu Mantena in a civil ceremony in 2015. Towards the end of 2018, the couple announced that they were considering breaking up. They officially divorced in March 2019. However, the two remained good friends.

Gupta became the first Indian designer to hold a fashion show via Instagram. She claims that 60% of her sales are through WhatsApp.

7. Mom Neena Gupta told her not to pursue a career in acting:

Veteran actress Neena Gupta used to discourage her daughter from following her footsteps into acting. She told her that with her looks, she would get only a few, very specific, roles.

Her mom did not want her daughter Masaba Gupta to follow in her footsteps as she recalled telling Masaba that with her appearance, she might not get many roles in the country which is engrossed in extreme racism when it comes to actors and actresses who make it big.

Despite this, the fashion designer who is very talented ended up making her acting debut in the semi-biographical Netflix series Masaba Masaba which is about her and it even starred her mother Neena Gupta as well.