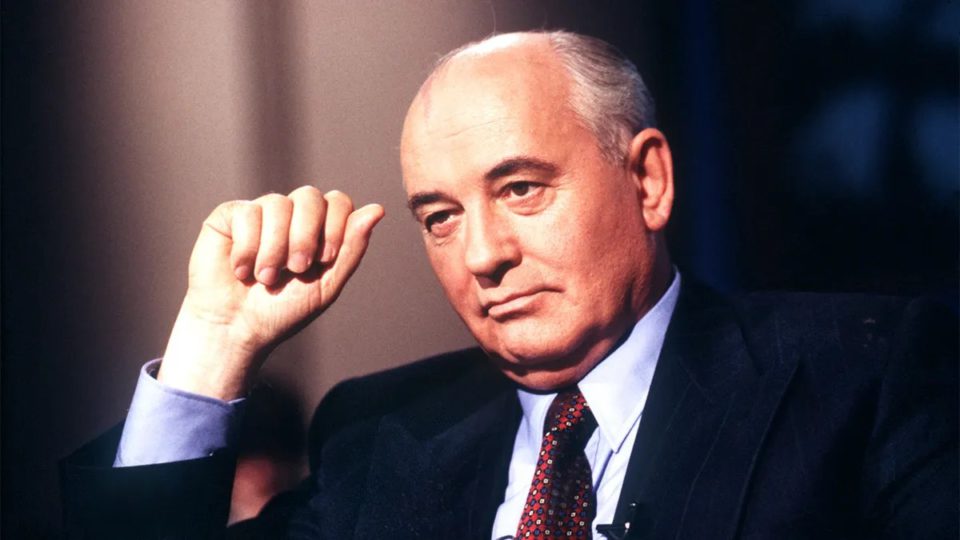 Mikhail Gorbachev, who ended the Cold War and was the last leader of the Soviet Union, died at the age of 91 on Tuesday, in Moscow.

Gorbachev, in power between the year 1985 and 1991, helped bring US-Soviet relations out of a deep freeze and was the last surviving Cold War leader. His life was one of the most influential of his times, and his reforms as Soviet leader converted his country and allowed Eastern Europe to free itself from Soviet rule.

Gorbachev will be buried in Moscow’s Novodevichy Cemetery next to his wife Raisa, who died in the year 1999, state owned news agency TASS reported, citing a source familiar with the family’s wishes.

Why Were Cornflakes Invented and How Did They Become the Most Marketed Meal of the Day?