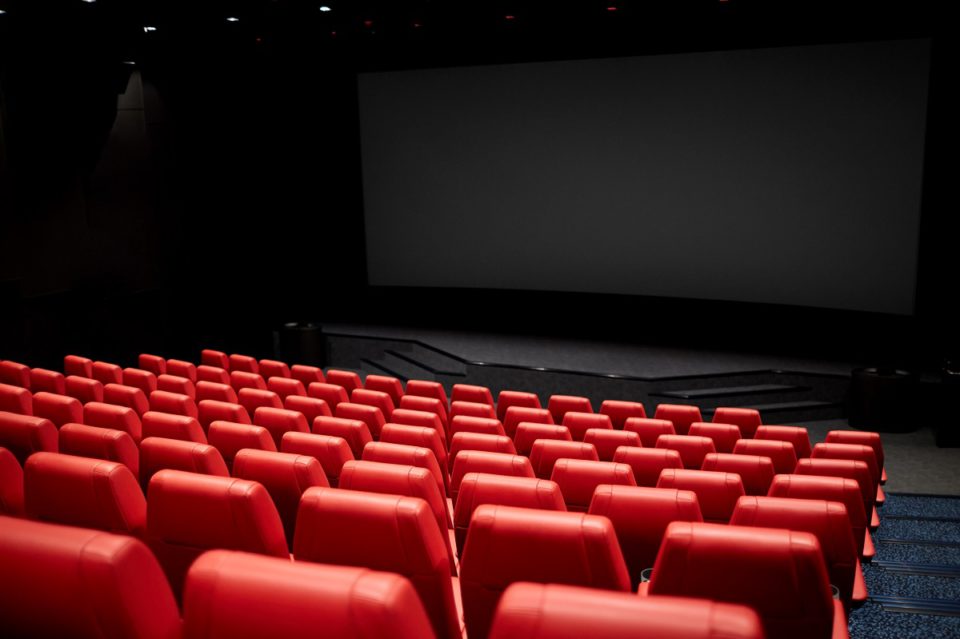 On September 2, the Multiplex Association of India (MAI) announced that the National Cinema Day would be held in India on September 16 wherein several cinemas would offer tickets for just Rs. 75. However, it appears that Bollywood fans need to wait a little longer to enjoy a budget-friendly show, as now MAI has reportedly postponed National Cinema Day, intending to safeguard Brahmastra’s collection. Instead of September 16, it will be held on September 23.

The participating cinema screens include PVR, INOX, Cinépolis, Carnival, Asian, Miraj, Wave Citypride, Mukta A2, Movietime, M2K, and many others.

“The National Cinema Day was previously announced to be held on 16th September, however, on request from various stakeholders and in order to maximize participation, it would now be held on 23rd September” the MAI said in a statement.

Brahmastra hit the theatres on 9 September and was made on a whopping over Rs 400 crore budget. After Day 3 the movie has bagged Rs. 225 crores at the box office.

Mithali Raj: Who Is Lady Tendulkar of Indian Women’s Cricket? A 2022 Update!