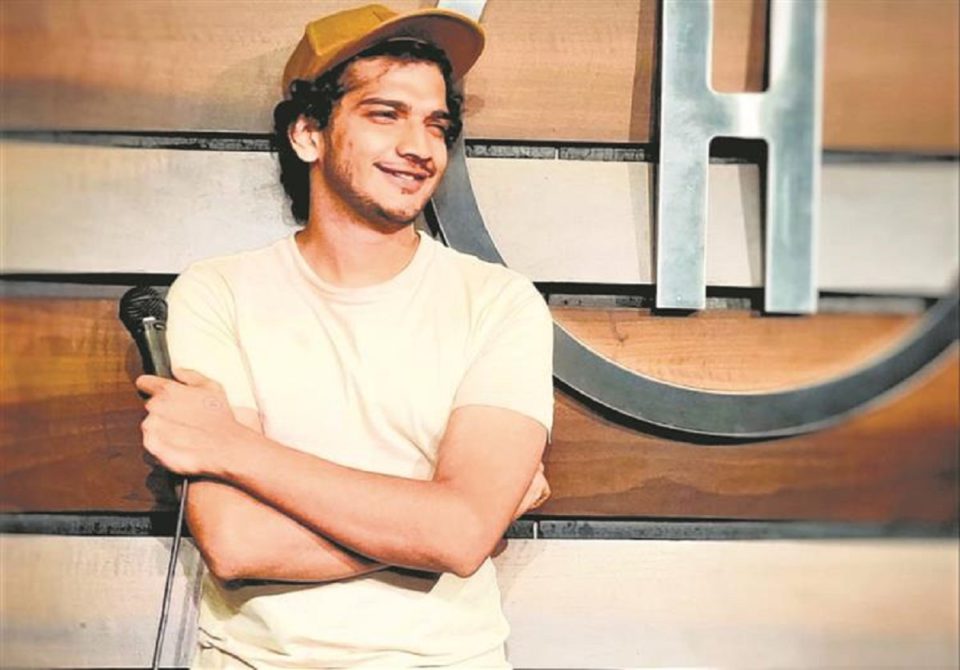 The show was scheduled at the Dr SPM Civic Centre, Kedarnath Sahni Auditorium, from 2 pm to 9.30 pm. It had been a privately organised show for which permission was granted earlier.

Faruqui’s Bengaluru show was cancelled last week despite his claims that it had been due to health issues. However, he did perform in Hyderabad the very next day.

Earlier this year in the month of May, Munawar Faruqui participated in the Kangana Ranaut-hosted reality show ‘Lock-Upp’ and won the winner’s trophy.