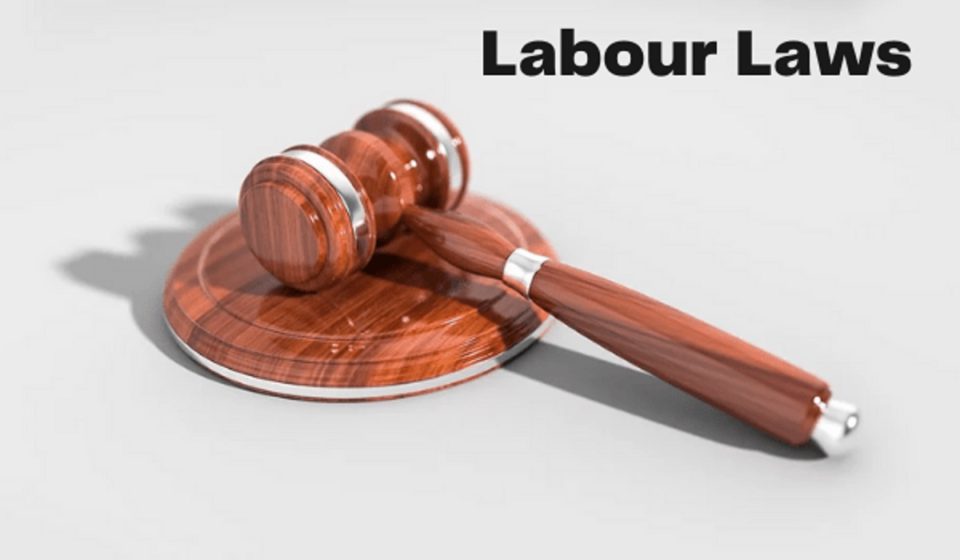 The New labour code, which is expected to be implemented any time soon across India, can impact your weekly offs, salary and daily work hours. Despite the fact that the code was expected to be implemented from the 1st of July, no official announcement has yet been made by the center. A senior government official said that “It’s not getting rolled out on 1 July. The discussions and deliberations on final contours of the four codes are still on. Do not go by speculations,”.

Though the center has finalized four critical codes under the labour law, it is now up to the states to implement them. The codes comprise rules about workers’ wages, industrial relations, social security and occupational safety.

The Prime Minister of India, Narendra Modi said about the new rules that, “Along with easier compliance, this will lead to a stable regime for businesses to invest and create a win-win situation for the employee and the employer.” Indeed, the new labour law will bring positive reform to enhance the ease of conducting business in India. The creation of jobs and good output will also increase employees’ motivation.

The four codes will apply to both organized and unorganized sectors along with every employee. All employees will also have an access to the EPF, and EPS with other medical benefits. Read below to find some of the salient features of the New Labour Codes 2022.

What do you mean by ‘worker’ in labour law?

The new labour code, 2022 will benefit employees and labours categorised as workers. The term ‘workers’ will be defined under the Factories Act. The benefits will apply to both working in the factories and to the blue-collar employees. According to the new code, all workers, regardless of the work they perform or their remuneration, will be classified as workers.

What are the new labour codes?

Under the new labour law, maternity leave for women employees has been increased to 26 weeks. No organization can place them on night duty without their written consent. Apart from it, women employees will be entitled to proper security and other necessary facilities.

With the new rules, the salary structure also gets changed a bit. The basic salary component will also get increased. Provident funds for employees are calculated based on their basic salaries, so they should be increased. This means that the PF of employees will increase but, in-hand salary will be decreased.

When implemented, the code will require companies to grant leaves after 180 days against 240 days previously. During retrenchments, employees must be granted 15 days’ wages for re-skilling. The wages must be credited directly to the employee’s bank account to enable him/her to learn new skills.

The new codes demand companies to make a full and final settlement to the employees within two working days after the employee leaves the organization. The same code will be applicable to the ones who have been dismissed from the service. As soon as the employees are dismissed, they become unemployed for a period of time, so their wages must be paid as quickly as possible.

What do companies have to say about the new labour code?

After the new code proposal, around 64% of companies in India expect a visible impact on their profit and loss. The Willis Towers Watson (WTW) survey reveals that at least 71% of companies have already started to take action to face future implications. Likewise, 34% of companies are unsure about making any changes to their wage structure. 23%, on the other side, plans to include variable pay in their wage system. With the change expected from the new labour law and reforms made in the worker’s salary system, around 53% of companies in India are considering or have started planning about implementing long-term benefits or retirement plans in the next two years.