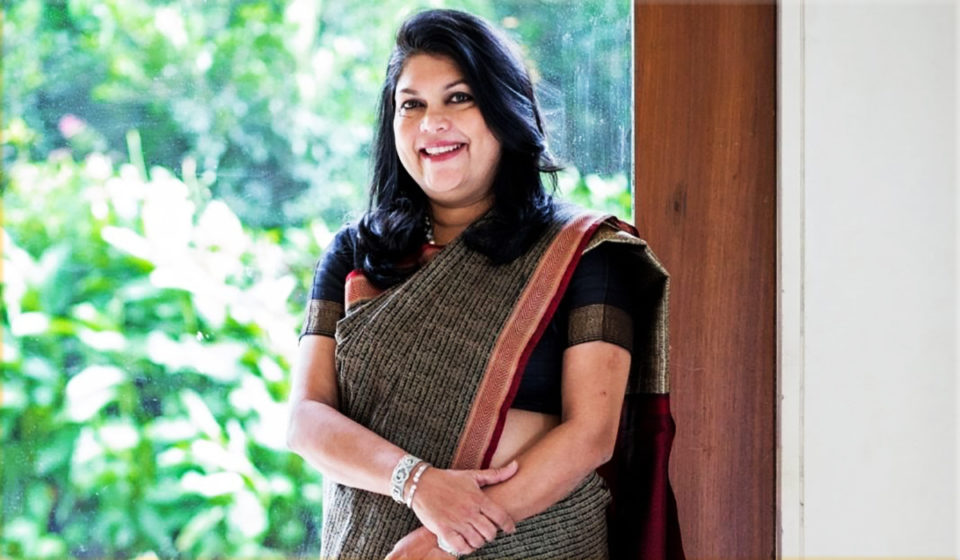 Falguni Nayar, the founder of the ecommerce platform Nykaa, has become India’s richest self-made woman, according to the IIFL Wealth Hurun India Rich List 2022. After a blockbuster public listing, Nayar’s wealth rose more than that of Biocon’s Kiran Mazumdar-Shaw.

Nayar is also the richest female in the country, followed by Rekha Jhunjhunwala of Rare Enterprises, the company incorporated by her husband and late veteran investor Rakesh Jhunjhunwala.