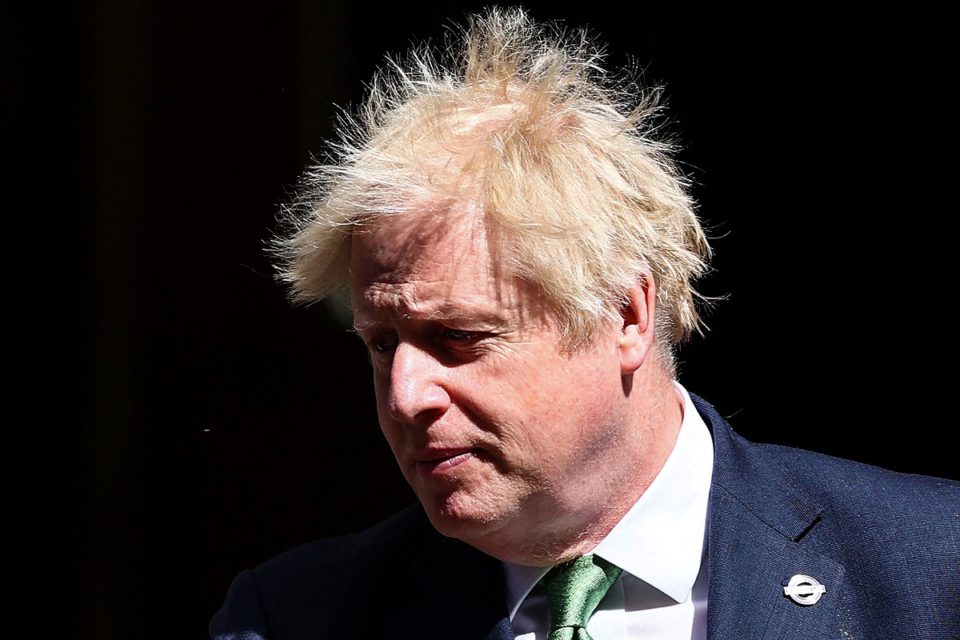 After winning the 2019 elections, Boris Johnson became the prime minister of Britain. However, he had been suffering a great deal of pressure, particularly after he and his party members held alcohol-fueled gatherings in the Downing Street office and residence even though Britain was under complete lockdown due to COVID-19.

Although the UK Prime Minister survived the confidence vote by his party members, the count of the lawmakers rebelling against him was much higher than expected by his supporters. This mean, even though Boris Johnson survived the voting, he still has to struggle a lot to gain back the confidence of the country’s people and lawmakers.

Reasons behind a no-confidence vote against Boris Johnson

The UK prime minister went under various criticisms such as partying during lockdowns, illegal gatherings, and alcohol consumption in his Downing Street offices. However, after winning the vote with 59% votes, he was hailed by the government. Johnson said, “I think it’s a convincing result, a decisive result, and what it means is that as a government we can move on and focus on the stuff that really matters to people,”.

Overall, Johnson won 211 votes favoring him and 148 votes against him which reflect a severe loss of faith in Johnson from his men. The margin of victory i.e., 41% in his own parliamentary house means that they refuse to back up Johnson further after three years when he started leading the Conservative Party. The voting was started on Monday after Johnson asked lawmakers to back him and remind them about the ways, he led his party to win the biggest electoral win in the past 40 years.

Under the Conservative party rules, any leader who survives the confidence vote remains safe from such a challenge for 12 months. However, this is just the rule and can be changed at any time. A win with only 58.6% votes means that the PM suffers a bad result than his predecessor May who got the support of 63% from her lawmakers in a smaller parliamentary party when she faced a similar kind of confidence vote in 2018.

One of the reasons behind the vote can be attributed to the snap election and the cabinet reshuffling in the UK where Johnson replaced accomplished and competent politicians with his inner loyalists and circle. This sparked a conflict in the party. Again, Johnson took a stance on the deal with the European Union despite it being called Irish Backdrop. This was another controversial matter which paved way for a no-confidence vote against him other than the Partygate scandal.

What is the Partygate scandal?

The Partygate scandal is a new name given to the scandal in which Boris Johnson made multiple gatherings during the lockdowns amidst COVID-19. Although the pandemic was at its peak and a strict lockdown was imposed on the entire nation, Johnson and his party members were involved in alcohol-based parties. Some of the leaked footage of the gathering went viral that revealed how the party members enjoyed the gathering with karaoke and suitcases filled with alcohol bottles.

Gatherings were considered illegal by the government at this time, and hefty fines were imposed on those who held large gatherings. The Partygate scandal had indeed made Conservative Party members fall into scrutiny which was further ignited by Johnson’s cabinet reshuffling that led to a no-confidence vote against him.

Effect of a no-confidence vote

The confidence vote held this Monday had undoubtedly challenged the leadership of Boris Johnson in the United Kingdom by the lawmakers. Although Johnson won the voting with a clear majority, Tory rebels who voted against Johnson claimed that the result had compromised UK’s prime minister’s ability to lead the country.

Health Secretary Sajid Javid claimed that the prime minister had secured ‘a fresh mandate’ from the Conservative Party because of his confidence win. He tweeted, following his confidence vote win, “Tonight the PM has secured a fresh mandate from the parliamentary party. Now we need to unite and focus on the country’s challenges.”

UK Education Minister Nadhim Zahawi tweeted, “The Prime Minister won handsomely. I think the important thing to remember is that we only are able to deliver if we are united. I hope we can draw a line under this now and focus on delivery,”.

Even though Johnson won the confidence vote with a clear majority, his leadership might remain unstable because of a lack of support from his party members. Many members were seen frustrated while defending the controversial politics. This means, only a good reformation and political support can help Boris Johnson in reclaiming his lost support and glory in the UK politics.