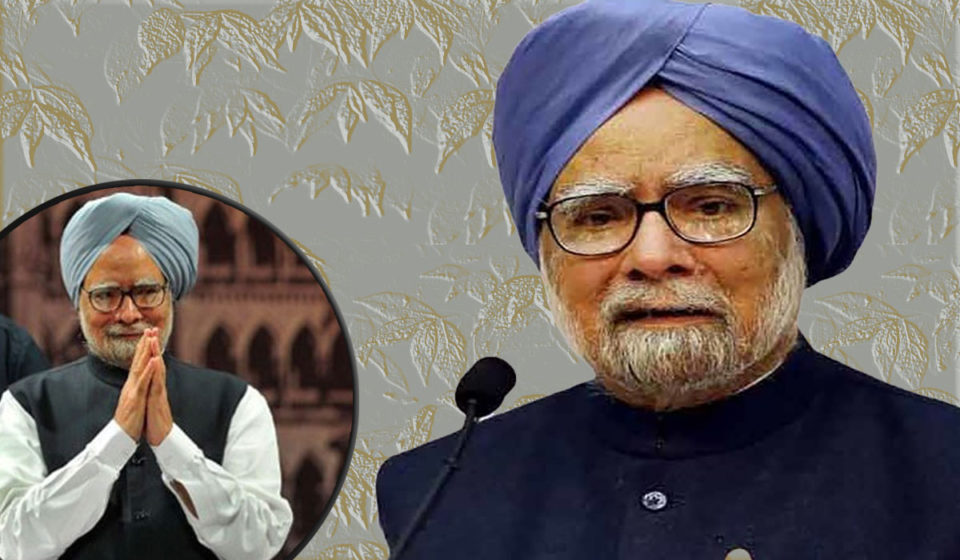 “Wishing one of India’s finest statesman, Dr Manmohan Singh ji a very happy birthday. His humility, dedication, and contribution to India’s development, has few parallels. He is an inspiration to me, and to crores of other Indians. I pray for his good health and happiness.” Congress leader Rahul Gandhi tweeted.

“Many many congratulations to former Prime Minister of the country Dr. Manmohan Singh ji on his 90th birthday. I pray to God for his healthy life and long life,” tweeted Delhi Chief Minister Arvind Kejriwal.

Manmohan Singh, was born on September 26, 1932, in Punjab’s village of Gah before the partition. He studied at Punjab University, Cambridge, and Oxford, was India’s prime minister between 2004-14 during the Congress-led UPA rule. He was also India’s finance minister in the P V Narasimha Rao-led government during 1991-96, a crucial era for the country’s economy which was marked by wide-ranging reforms.