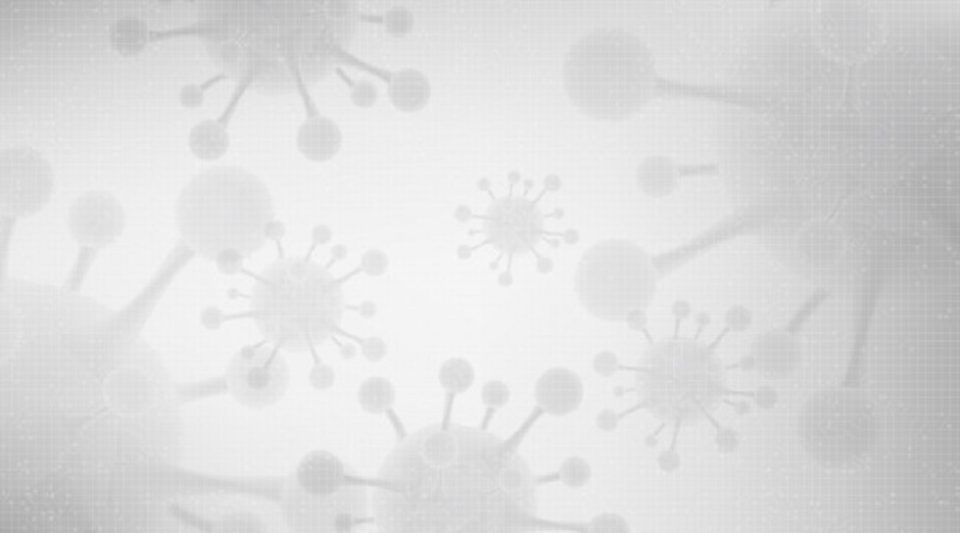 “Children are the country’s future, and we shall do as much as we can to support and safeguard them,” Prime Minister Modi said when outlining the relief measures.

Prime Minister Narendra Modi offered a raft of incentives under PM Cares For Children last Saturday, to help children whose parents died due to the Covid-19 outbreak.

The decision was made later, a high-level review meeting hosted by the prime minister to discuss the pandemic’s effects on children and how to prevent it.

Concerns were raised from several sources about the plight of orphaned children during the Covid-19 pandemic. For youngsters, the Centre unveiled a raft of initiatives on Saturday, involving free health insurance until they age 18 and a fund of Rs 10 lakh until they are 23 years old for loans on higher education, with PM-CARES Fund paying the premiums.

This approach paves the way for long-term help, ensuring that the child has the required financial support when she or he graduates from high school and becomes an adult capable of making decisions about their future path. It was found that state-specific systems for minors under the age of 18 may be dovetailed. Youngsters will also be lawfully kept at child care establishments when they have no guardians.

The statement came out on the eve of Modi’s administration’s seventh anniversary, which began in 2014, and the second anniversary of the Modi 2.0 government.

Along with predictions of a greater threat to children in phase 3 of the outbreak of COVID-19, when both Congress and the BJP have been competing on the issue of child care. Sonia Gandhi wrote to Prime Minister Narendra Modi, requesting him to provide free schooling to children whose parents died from the virus when BJP president JP Nadda requested party-ruled states to create a child welfare package to be unveiled on the Modi government’s 7th anniversary.

In addition, Covid prevention & humanitarian relief have been conducted in one lakh villages throughout the country, with BJP union ministers, MPs, and MLAs engaged in at least two villages each. On the 28th of May, the Supreme Court said it couldn’t comprehend how many children in this big country had become orphaned as a result of the pandemic, and ordered state officials to identify them with assisting as soon as possible.

All such youngsters would be enrolled as Ayushman Bharat Scheme (PM-JAY) beneficiaries, with a health insurance cover of Rs 5 lakhs. PM-CARES will cover the premiums for these youngsters until they reach the age of eighteen.

In a Twitter message, Prime Minister Narendra Modi said that family pension through ESIC and EPFO-Employees’ Deposit Linked Insurance Scheme would provide a financial safety net to all those families that lost an earning member owing to Covid-19. The Government of India expresses its support for these individuals and their families.

Attempts are being taken through these programs, he said, to alleviate any financial challenges they may have. Children aged 11 to 18 would be admitted to any Central government residential school, such as Sainik School, Navodaya Vidyalaya, and more. If the child continues to live with his/her grandparents, a guardian, or any other relative, then he/she will be enrolled as a day schooler in the local Kendriya Vidyalaya or private school. If the child is enrolled in a private school, the PM-CARES would pay the fees following the RTE guidelines, along with the costs of uniforms, textbooks, and notebooks.

The child will be aided in acquiring an education loan within India for professional courses and further education, as per current education loan standards, but the PM-CARES would pay the interest on the loan. Alternatively, under federal or state government initiatives, such children will receive scholarships similar to the tuition costs/course costs for undergraduate/vocational courses according to government rules. PM-CARES will have an equal award to children who do not qualify for one of the present scholarship programs.

Sonia Gandhi suggested that such youngsters be educated at the Navodaya Vidyalayas, which she credited to her deceased husband and former Prime Minister Rajiv Gandhi’s founding throughout the country in her letter.