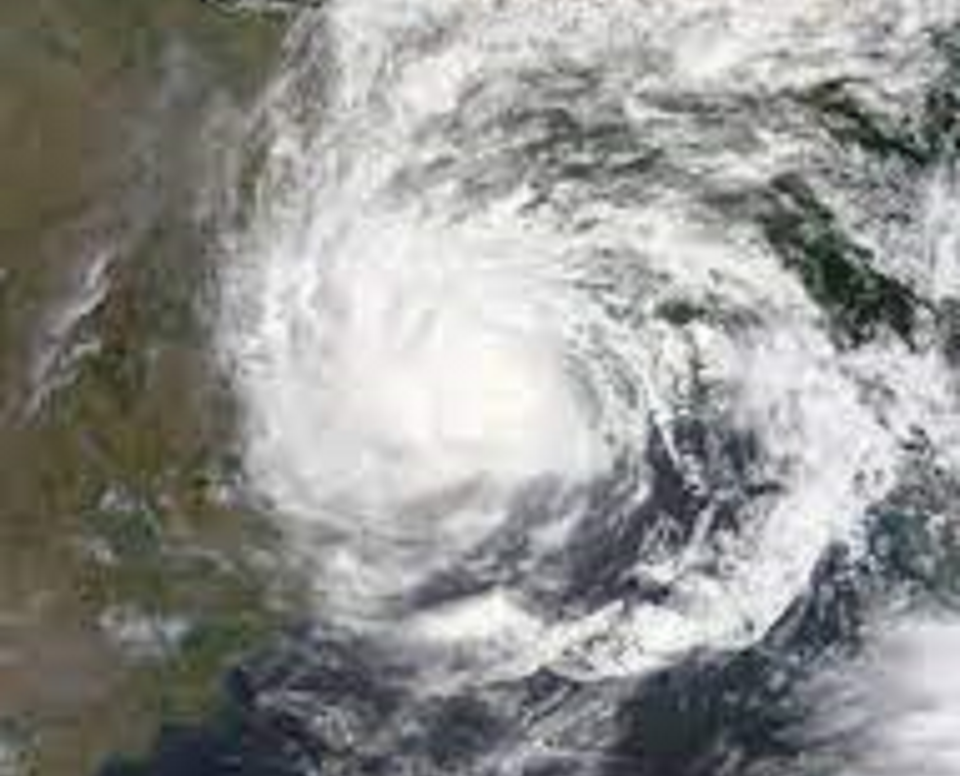 To assess and evaluate the cyclonic storm, Yaas the PM Narendra Modi had arrived at Biju Patnaik Airport in Bhubaneswar on a Friday morning. The meeting was to be held with the Odisha chief minister and other senior state government authorities. The meeting was delayed by 30 minutes where PM Modi and the West Bengal governor Jagdeep Dhankar were made to wait by Mamata Banerjee. She, however, mentioned that she was unaware of the audit meeting. Yet she submitted the reports on harm brought about by the storm, where she informed the PM that the most extreme harm done by YAAS had occurred in Odisha and a few places of West Bengal and Jharkhand.

The PM also promised inter-missionary groups to visit the states and survey the degree of harm. In view of which they can assist further help if needed. They reported ex-gratis of ₹2 lakh to the closest relative of the suffering families or individuals and ₹50,000 to the others harmed.

Now, on Monday, West Bengal Chief Minister Mamata Banerjee brought up that the Centre, regardless of promising all types of help to battle the Cyclone Yaas, has only allotted a sum of ₹ 400 crores. While the smaller states of Odisha and Andhra Pradesh are being given ₹ 600 crores each. After a meeting with the Home Minister Amit Shah and the central governors of Andhra Pradesh, Odisha, and Bengal, and the Lieutenant Governor of Andaman and Nicobar Islands. Mamata Banerjee said her state, which is more populated requiring more funds, is facing discrimination.

Mamata Banerjee went on to say that the other states should get the allotment they are receiving, and it is in no way extra. The only issue she had was failing to understand why a state that was more populated and was huger in comparison did not receive the required compensation. She further questioned why there was a constant issue of neglect towards West Bengal and the evident problems it faced. She said that Amit Shah had promised to offer full support but when it came to declaring advance assets for the states, Bengal got less.

“Odisha and Andhra Pradesh are my sister states. I don’t have any issue with what the Centre is offering to them. All things considered, would you be able to compare UP and Pondicherry? It depends upon the population, topography, and the areas” she said.

Mr. Amit Shah responded by saying that these decisions are made after considering all necessary scientific views and the feasibility of the same. But if the matter of more assistance were to arise, it would duly be taken care of. Mamata Banerjee said she decided not to reply to the statement made by him because she clearly understood the politics being played.

She proceeded with her allegations of discrimination against the Centre. The Trinamool Congress leader went on to prove that the BJP-driven Union government has neglected to give her state any help during other calamities as well. She mentioned the devastating times after Cyclone Bulbul hit the West Bengal state in 2019 and the Cyclone Amphan of 2020. In neither of these situations, the Centre provided much relief.

She further explained and brought to light that the assets and funds of ₹ 1,000-crore given by the Centre a year ago in 2020 following the demolition brought about by the Cyclone Amphan, was something it owed back to the state, and not an extra help.

Mamata Banerjee also used this issue to bring up another cause of concern. The fact of how her administration was engaging the COVID-19 pandemic all alone without any assistance.

Knowing that a meeting would be held she mentioned showing her utter loss of faith in the Centre “A report will be shipped off, following the meeting conducted. We cannot say whether we would get any assistance, yet the report will be submitted.”