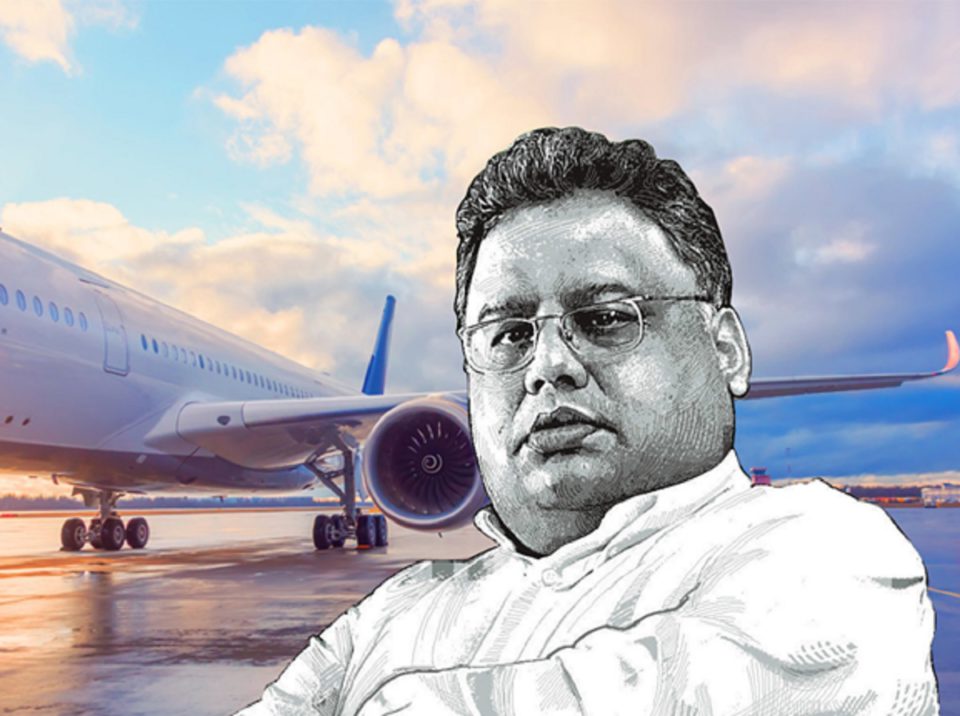 While speaking at an international event 2021 Dubai Airshow, The Akasa Air CEO Vinay Dube stated that “We believe that the new 737 MAX airplane will support our aim of running not just a cost-efficient, reliable and affordable airline, but also an environmentally friendly company with the youngest and greenest fleet in the Indian skies.”.

During the event, the president and CEO of Boeing Commercial Airplanes, Stan Deal said that “We are honoured that Akasa Air, an innovative airline focused on customer experience and environmental sustainability, has placed its trust in the 737 family to drive affordable passenger service in one of the world’s fastest-growing aviation regions.”. The firm claims that 737 MAX family has the potential to deliver reliable, efficient and flexible performance. It can significantly reduce greenhouse gas emissions by 14% as compared to the older fleet, according to India Today reports.

Akasa is an anticipated “ultra-low-cost carrier,” or ULCC, founded by stock market tycoon Rakesh Jhunjhunwala, who will own 40% of the airline. According to News 18 reports, Jhunjhunwala backed company intends to establish the airline in April 2022 and has hired aviation industry heavyweights such as ex Jet Airways CEO Vinay Dube and ex-IndiGo President Aditya Ghosh to lead it.

Whereas Dube is anticipated to be the company’s CEO, Ghosh is slated to become a board member as Jhunjhunwala’s candidate. According to Bloomberg, the Mumbai-based investor would invest $35 million and plan to build a fleet of around 70 planes over the following four years. The company anticipates receiving a no-objection certificate from the Ministry of Civil Aviation in the coming days.

In a previous statement, the airline company stated that it intends to operate around 70 aircraft over the next four years. Although Airbus’ Chief Commercial Officer Christian Scherer earlier claimed that the company is in talks with Akasa over an aeroplane procurement contract, the Indian company signed a contract with Boeing at the Dubai Air Show to purchase 72 737 Max aircraft. The Max 8 aircraft will be the same single-aisle plane that was suspended following two fatal accidents in late 2019. Having followed adjustments and authorization from the FAA, the DGCA has cleared the resumption of operations in India.

What is the ULCC model?

The ULCC aircraft business model means keeping operational expenses considerably lower than other cheap airlines such as IndiGo and SpiceJet. Airlines that follow the low-cost model modularize some facilities that are often connected with the full-service flight service, such as priority boarding, food and drinks, and so on. Inside this ultra-low-cost model, services like checked-in luggage, cabin baggage, and so on are further unbundled. ULCCs operate with minimal expenses to ensure profitability, whereas LCCs run with much cheaper fares and just slightly lower costs than full-service airlines.

In India, who will Akasa Air compete against?

As a ULCC, Rakesh Jhunjhunwala’s Akasa may try to compete with market leader IndiGo, which has seeped through the epidemic. Nonetheless, despite the immense deficits, IndiGo is in a far better situation. IndiGo’s CFO Jiten Chopra stated, “The strength of our balance sheet is our biggest defense in the fight against Covid19 and we will continue to enhance this strength by focusing on cost reduction, liquidity enhancement and capacity addition”.

CAPA predicts that Indian airlines would suffer a total of $4.1 billion in the fiscal year 2022, equal to what they lost in the fiscal year 2021. In conjunction with Akasa, the reintroduction of Jet Airways will be critical, owing to the anticipation that the two new entrants would vigorously chase market share in the early days. But, their capacity to be proactive on pricing will be contingent on the government lifting fare limits imposed during the resumption of Covid19 lockdowns.