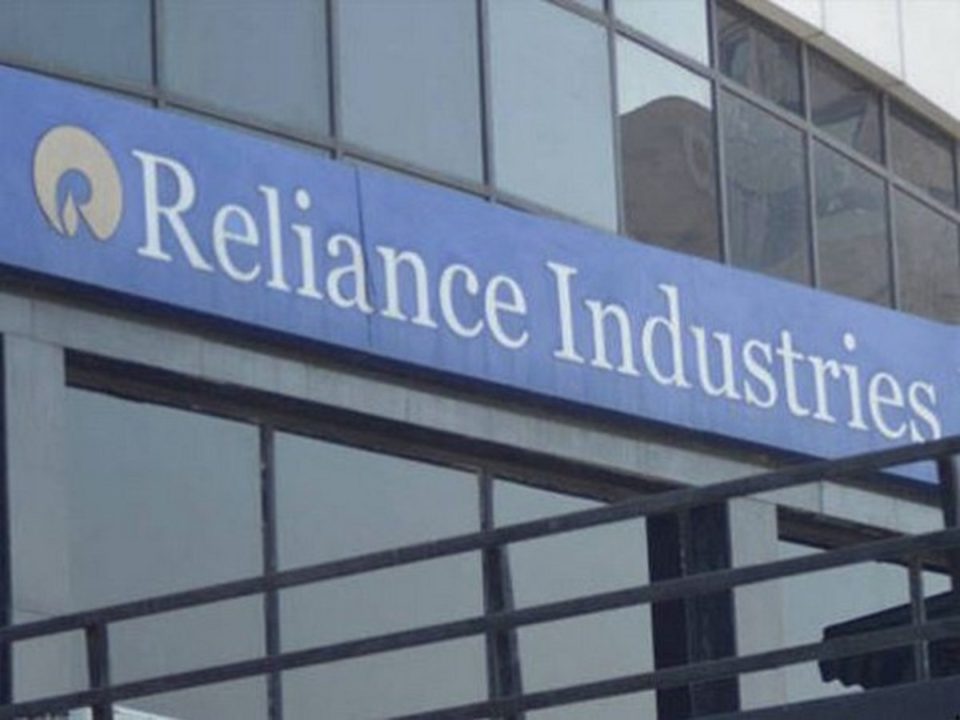 Campa Cola disappeared from the shelves of supermarkets in 1991 as the company discontinued its operations. But it may come back in Indian grocery stores as billionaire Mukesh Ambani’s Reliance Industries (RIL) have plans to expand the ever-growing consumer goods industry in India. According to reports, RIL has recently acquired a soft drink brand named Campa Cola that once used to lead the beverage industry in India.

The deal with Campa Cola which is a part of a Delhi-based Pure Drinks Group company is estimated at around 22 crore rupees. It is expected that the new Campa Cola under RIL ownership will launch in India by Diwali. The company will introduce new cola flavours like orange and lemon to give it some change. The supply will reach JioMart, Reliance Retail stores and others including 15 lakh Kirana stores. Now, Reliance will be in direct competition with prominent international brands, PepsiCo and Coca-Cola.

Campa Cola used to dominate Indian beverage markets until the US-based cola giants emerged. RIL executive told, “Campa will be relaunched around Diwali through the Reliance Retail stores, JioMart and the over 15 lakh Kirana’s who buy products from Reliance’s B2B network,”. The launch of Campa Cola is a part of the company’s plan to extend its wings in the FMCG market.

The information about the cola launch was disclosed during the 45th annual shareholders meeting held on 29th August. Isha Ambani was introduced as the new leader of the Reliance Retail business. She said that the company will launch several FMCG goods this year to lead the consumer goods market.

At present Campa Cola is bottled by Jalan Food Products. Any 80s or 90s kids will remember Campa Cola and how it was a favourite drink at that time. According to the former sales manager of the company, “Campa Cola was so popular that we could not meet the demand in Delhi even though our factories ran 24×7!”. However, the soft drink’s sales started dropping after Pepsi arrived in 1993 following which Coca-Cola also returned to liberalised India when the country opened its door to global companies.

Campa Cola was a drink created by the Pure Drinks Group in the 1970s. Pure Drinks used to be pioneers in the soft drink industry in India and were the sole manufacturers and distributors of soft drinks till the 1970s. The company dominated the market for 15 years and had started Campa Cola production when foreign brands were not present in India. The primary slogan of Campa Cola was “The Great Indian Taste”, which reflected nationalism. It subsequently named its products Campa orange for orange flavoured ones with the Campa logo in bottles.

In the 1980s, Campa Rush and Orange were two major soft drinks in India. Delhi and Mumbai bottling plants produced a huge quantity of them each year. The foreign companies returned back and entered once again in the 1990s due to which Campa Cola’s sales declined eventually. Delhi’s bottling plants closed between 2000-2001. In 2009, very a smaller number of products were bottles from Haryana factories but people found it difficult to get drinks. Now, it is relaunched under the same name but with a different owner i.e., RIL. Ambani’s bought Campa Cola for INR 20 crore.