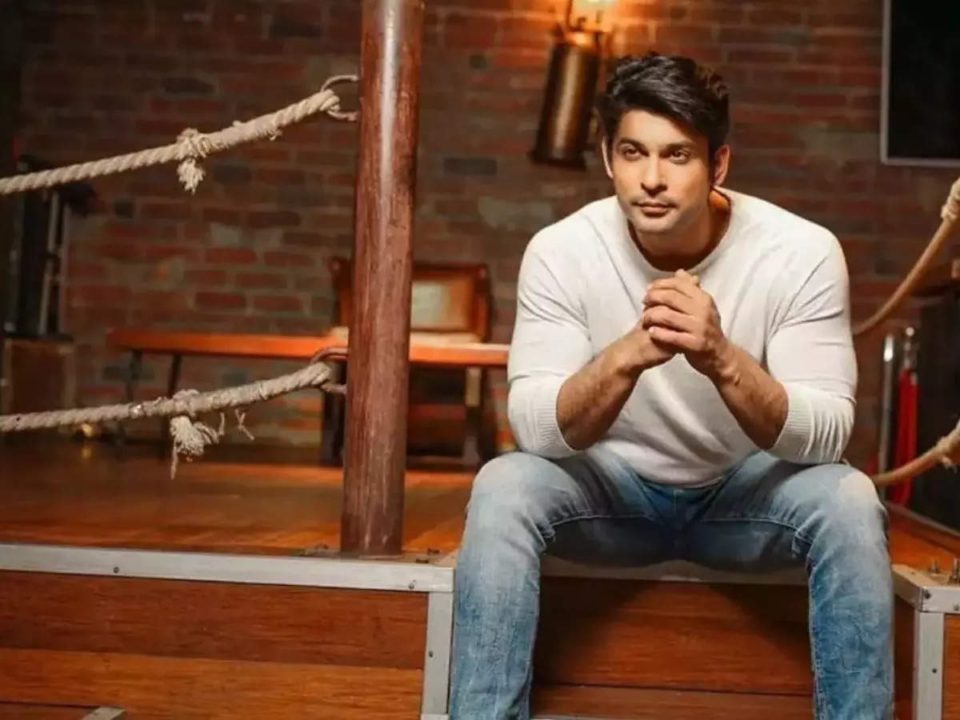 Today marks the first death anniversary of Sidharth Shukla, the winner of famous Indian reality show, Big Boss 13. He breathed his last on September 2, 2021 and passed away due to a massive heart attack at the age of 40.

It’s been a year since Sidharth Shukla’s death and his recollections are still anew in the hearts of not just his family but also his fans and friends from the industry. On the eve of Shukla’s first death anniversary, his family members including his mother Rita Shukla and sisters got together for a prayer meeting with the Brahma Kumaris. Prasad and Bhog were distributed. Several pictures from the prayer meet have surfaced online.

Sidharth Shukla was an ardent follower of Brahma Kumaris and would frequently attend with his mother. Post his death, Shehnaaz Gill also joined the Brahma Kumaris. Shukla was closest to his mother and she was always a part of his discussion.

Sidharth made his debut in 2008 in Babul Ka Aangann Chootey Na, followed up with shows such as Jaane Pehchaane Se Ye Ajnabbi and Love You Zindagi. He later appeared in the popular TV show Balika Vadhu. He was also casted in a role for the film Humpty Sharma Ki Dulhania. He later appeared on Khatron Ke Khiladi 7 in 2015 and in Big Boss 13 in 2019 and won both the shows.

Cuttputlli Movie Review: A Crime Thriller to Binge-watch This Weekend