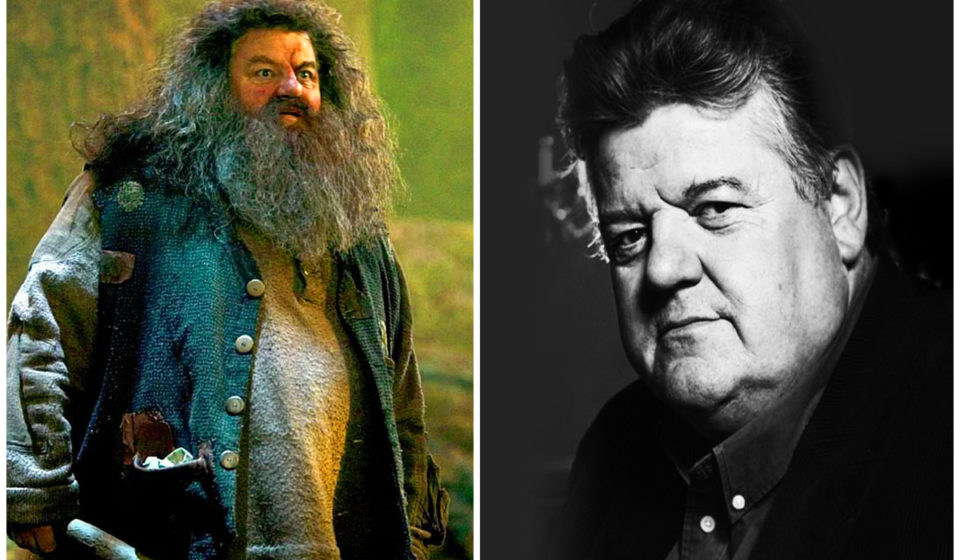 Scottish actor Robbie Coltrane, best known for playing the adorable half-giant Rubeus Hagrid in the Harry Potter movies passed away yesterday night at the age 72. He had also appeared in ITV detective drama Cracker and the James Bond films Goldeneye and The World Is Not Enough.

Before Coltrane shot to transnational fame playing the bearded Hagrid, he honed his uproarious skills on the theatre stage. In the 80’s he appeared in a short-lived sketch series called ‘Alfresco’along with Hugh Laurie, Stephen Fry and Emma Thompson.

On Friday, Stephen Fry honouredRobbie and posted ontwitter, “I first met Robbie Coltrane almost exactly 40 years ago. I was awe/terror/love struck all at the same time. Such depth, power & talent: funny enough to cause helpless hiccups & honking as we made our first TV show, ‘Alfresco,'” he wrote. “Farewell, old fellow. You’ll be so dreadfully missed.

He passed away at a hospitalin Scotland, near his home. He had been ill for the past two years. Robbie Coltrane is now survived by two children.