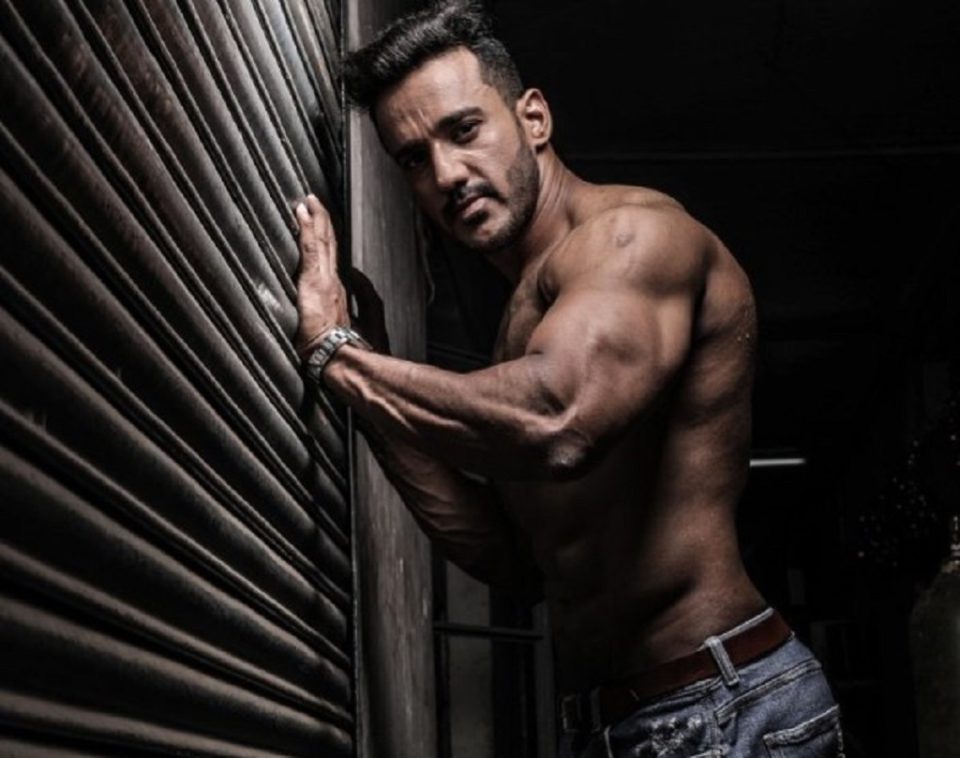 Rohit Reddy: These 8 Facts Are A Must-Read!

Rohit Reddy is a Telugu and Anita Hassanandani is a Sindhi. But love is such a thing, it erases every distance and the distance disappears on love at first sight.

Anita Hasyanandani is the Indian actress who acted in films and Hindi dramas in various languages. Anita Hassanandani has played a variety of characters on TV and has won the hearts of the audience with each character. Kabhii Sautan Kabhii Sahelii, a series aired on Star Plus Channel in 2001-2002, was Anita’s first drama. Tal (1999), directed by Subhash Ghai, was her first film. She starred in the Tamil language film Samurai (2002) with actor Vikram. She has done several popular shows on the small screen, including Yeh Hai Mohabbatein, Kavyanjali, Kyunki Saas Bhi Kabhi Bahu Thi and Kasam Se. She has also worked in Naagin-3 and Naagin 4.

Telugu-speaking businessman Rohit Reddy who also speaks Hindi fluently didn’t marry someone from South India, but such a beautiful actress would make a perfect companion to any man! In 2013, Mumbai based Anita married Rohit and the marriage took place in Goa.

2. They used to exercise in the same gym and met this way.

Anita Hassanandani and Rohit Reddy used to work out in the same gym. Rohit was already impressed by Anita’s attractive looks. Later he met Anita at other places. Rohit kept trying to know more about Anita and sparks flew between the two on Facebook messages and chats.

The two met for the first time in the gym. After this, they often met in the gym but the two never talked. After some time Rohit saw Anita waiting for his car outside a pub and proposed to her, this surprised Anita. Till then Rohit did not know that Anita is a well-known TV actress.

Rohit often used to watch celebrity news on TV and he had no idea that Anita is such a popular actress. However, Anita denies that and says Rohit may not have seen her on TV. Anita said in an interview, ‘He may not recognize me by face, but I am sure he must have seen me.’

Anita fell in love with Rohit’s dimples, physique, and good manners. In one of her interviews,

‘In the past, I used to love to drink. Once I drank too much and even fought with Rohit. During this, it was all my fault. When I woke up the next day, I realized my mistake. I told Rohit, ‘I realize my mistake. If you want, I will stop drinking.’ And he answered me, ‘Don’t leave anything of yours to me. Just try to keep yourself in control. You are a public figure, you should take care of this. This was the moment when I was convinced that Rohit can be my life partner, who accepts me for my mistakes. They don’t want to change me for themselves. We have been married for more than 8 years and I have grown better as a person with him.

When both Anita Hasanandani and Rohit became sure that they wanted each other with all their heart, they talked about it with their family members, and both got married in October 2013. After marriage, both of them like to spend quality time with each other. Obviously, both of them are very dedicated to each other and are also very supportive of each other, which is very visible on their social media!

5. In Feb 2021, Anita Hassanandani and Rohit Reddy’s house was buzzing!

The actress gave birth to a son and Rohit and the famous TV actress Anita became parents!

Anita and her husband Rohit Reddy welcomed their first child as announced on his official Instagram. Rohit shared an old picture of himself and Anita, with which he wrote the caption ‘Ladka Hua Hai’. Congratulations have been pouring in since Rohit shared the post and also since Anita Hassanandani shared the good news with fans in October last year.

The actress shared a video and said that she is going to become a mother. This was the first time that Anita flaunted a baby bump. Since then, Anita has shared pictures and videos on social media many times flaunting the baby bump. Of Course now, it’s all about her newborn!

6. Rohit and Anita’s powerful dance on Nach Baliye 9 brought the judge of the show Raveena Tandon to tears.

In 2019, Jodi number-7 of ‘Nach Baliye 9’ presented a dance keeping in mind 15th August, which is completely dedicated to the Indian Army.

TV actress Anita Hassanandani is quite famous on social media for viral videos, recently she shared a throwback video on social media with her husband Rohit Reddy. In which both of them are seen recreating the song Pyaar Hua Ikraar Hua from Raj Kapoor and Nargis’s film Shree 420.

Sharing this video, Rohit wrote, Love happened @anithahassanandani. In the video, Rohit is seen chasing Anita. Meanwhile, it starts raining. And he opens an umbrella and both of them go under it. Then suddenly Rohit kisses Anita. Fans of both Anita and Rohit are liking this video of them very much. More than 97 lakh people have watched this video so far.

8. Rohit has supported his wife’s decision to leave the acting industry and recently purchased a Benz!

TV actress Anita Hassanandani and her husband Rohit Reddy have recently bought a new luxury car. And both of them have shared their happiness with their fans on social media. But, did you know that Anita Hassanandani stopped working?

Recently, Anita and Rohit have bought a luxury Mercedes Benz, and shared its photos and videos on social media. In the video, Anita is heard saying, ‘Wow, is this our new car!”

Anita has also shared a picture of the number plate of her brand new car on Instagram stating that it relates to her son Aaravv Reddy. Sharing this, Anita wrote in the caption, @AaravvReddy’s birthday, most excited about it.

Since she gave birth to her son Aarav in 2021, like other Bollywood and TV’s famous actresses, Anita Hassanandani has decided to be away from work for the child.

She has said during an interview that I had decided that whenever I have a child, I will leave the industry and my work. I always wanted to give my full attention as a mother. I want to stay at home with my child and give him all my time. In fact, my priority right now is my child and I am not thinking about work at all. I can’t even tell when I will be back in the industry again. Anita said that she is currently working on the projects and still has work to do for the social media platform.

Top 10 Best Phones Under Rs 20000 In The Month Of July And August. Amazon Prime Day Sale Is Live And Here Are My Top Picks For Smart Phones under RS 20K.