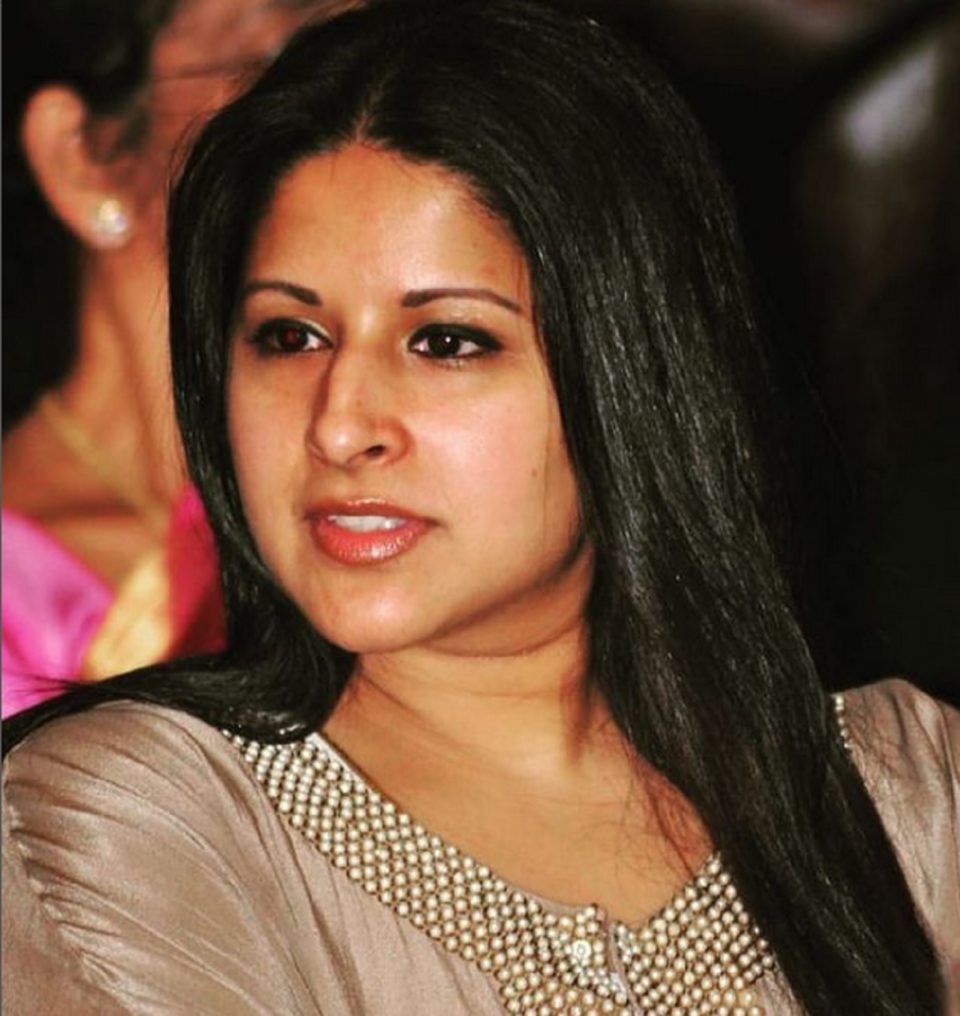 Vijay is an Indian actor by profession who predominantly works in the Tamil film industry of South India. Vijay has done almost all the films in Tamil language and you may have seen him playing the role of Former RAW agent Veera in his 2022 film Beast (Raw). That being said, the story of how his relationship with his wife Sangeeta Sornalingam began is one amazing love story that could not have been written! The superstar fell in love with a fan who loved him even before he became famous!

Sangeeta Sornalingam and Vijay: Their True Love Story Is Better Than A Movie Plot!

Vijay, the superstar of South films, on the strength of his acting has made a career spreading the magic of his acting in more than one hit film in Kollywood. Often discussions about the love story of Bollywood stars are heard and published over and over again. But today we represent the TRUE love story of Kollywood veteran actor Vijay and his wife Sangeeta Sornalingam. When this superstar met his die heart fan, did he know she would be his wife soon? Let’s find out!

Melted his heart in the first meeting:

Vijay could never have imagined that he would make a die heart fan at first sight. Vijay’s heart was drawn towards British born Sangeeta Sornalingam after they met during the shooting of a film in Chennai’s Film City. Sangeeta had come to congratulate Vijay for his superhit film Poove Unakkaga.

According to media reports, Vijay was convinced after meeting Sangeeta who impressed Vijay a lot. Vijay, on the other hand, was surprised to learn that Sangeeta had come to India from London to meet him.

So yes one of the most shocking things is that in Vijay’s personal life, the actor is married in real life to a female fan of his own. Yes, read it right, her fan Sangeeta Sornalingam had come to meet her actor Vijay.

When Sangeeta first came to meet Thalapathy Vijay, he had still not become a huge star.

However, he made his mark in the industry and achieved that position with hard work. Fan Sangeeta had come to congratulate the actor on his film ‘Poove Unakkaga’ (1996) and the film was a hit not only in India but also abroad.

After the actor was very happy to know that Indian Srilankan Sangeeta had come to India from London to meet him, Vijay invited British-born Sangeeta to come home and from there they both gradually came closer and both started falling in love with each other.

All we can say is that the friendship between the two blossomed and so did a mutual love.

They dated only for a few years, and wed immediately:

British-born Hindu Sri Lankan Tamil Sangeetha Sornalingam dated Vijay for 3 years and after that, both of them got married on 25 August 1999.

The actor’s father had asked Sangeeta the question about marrying Vijay to which she immediately said yes. On August 25, 1999, Vijay and Sangeeta got married according to Christian customs because Vijay is born into the Christian faith. Their marriage was in the headlines for a long time and many South cinema actors attended the wedding. Don’t worry, there was also a Hindu wedding.

Children and the future:

After Vijay married Sangeetha Sornalingam, they went on to have two children. A son, Jason Sanjay, born in London in 2000 and a daughter, Divya Sasha, born in Chennai in 2005. The actor’s son Jason Sanjay made a cameo appearance in his father’s film The Hunter (2009) while the Tamil star’s daughter Divya Sasha played a small role in the film Theri (2016) as her father’s pre-teenage sister-in-law’s daughter.

Who would have expected this love story to continue strong despite immense fame, popularity, and media scrutiny! Hats off to both Sangeeta Sornalingam and her superstar husband Vijay!

Some Frequently Asked Questions About The Actor Vijay

Who is Tamil actor Vijay?

The actor Joseph Vijay Chandrasekhar who simply goes by the name Vijay was born on 22 June 1974 to film producer and director SA Chandrasekhar and classical and playback singer Sobha Chandrasekhar. Vijay also had a sister named Vidya Chandrasekhar, who died at the age of two.

What is Vijay’s full name?

Where did actor Vijay study?

Vijay did his studies from Chennai itself. The actor completed his schooling from Balaloka in Virugambakkam, Chennai. And completed the course of Visual Communication from Loyola College, Chennai. But Vijay postponed his studies midway to become an actor and went to work in films with his father.

How did Vijay’s career in acting start?

Vijay started his career as a lead actor in the film Naalaya Theerpu (1992), directed and the producer of this film was Vijay’s father himself.

Raw (Beast) is a crime thriller film where Vijay is going to be seen in the role of RAW agent.

Watching the trailer of this film we become aware of a place like a mall in Chennai where there are many people. Terrorists take this place in their possession, and before you know it the media and the public together take to the government. They convey that the people trapped there should be saved as soon as possible. Then the government convenes an urgent meeting to discuss how to save people from those dreaded terrorists.

Then the government or the Sarkar suddenly remembers that one of our RAW agents is in the same mall that the terrorists have captured. Then that RAW agent is forced to deal with the terrorists alone – and most interesting as the beginning nor the end is shown in this film, we are doing all the story assumptions in our own heads. The middle part of this film is shown a little so that people can get an idea of ​​what type of film they are in.

It’s a Girl for Bipasha Basu and Karan Singh Grover