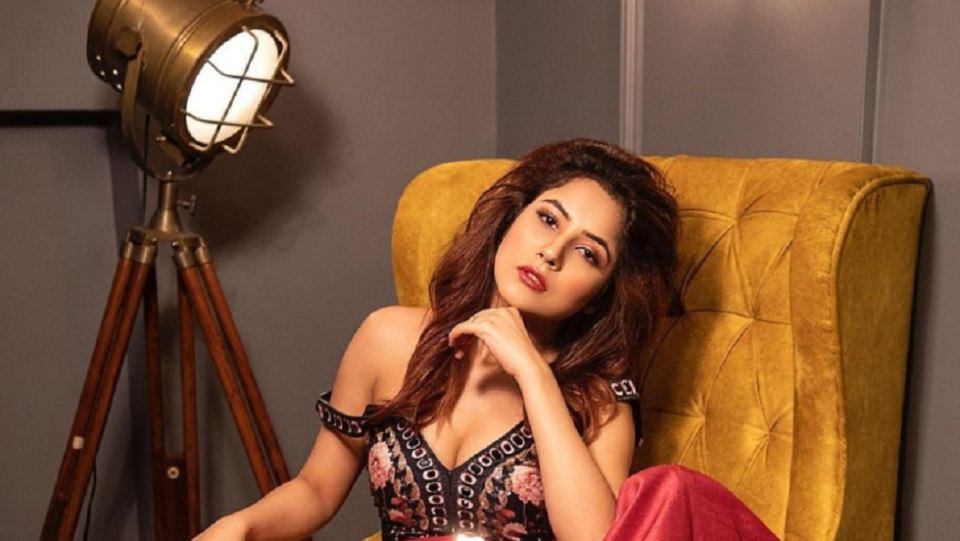 Known for Bigg Boss 13, Shehnaaz Gill is not only a reality tv star but also an Indian actress, model, and singer who works in television and films. She began her modelling career with the 2015 music video, “Shiv Di Kitaab” and two years later, debuted herself as an actress in the Punjabi film Sat Shri Akaal England. In September 2019, the actress and singer participated in the reality show Bigg Boss 13 where the Punjabi native finished in third place. In this article, we take a look at Shehnaaz Gill’s life and what she’s been up to since leaving Bigg Boss.

Also known as Sana, Shehnaaz Gill was born in Beas, Amritsar to a Sikh family. Shehnaaz Gillenrolled for B.Com at Lovely Professional University. However, in an unseen Bigg Boss video, the reality tv star had revealed that she did not complete her studies and left college in the third year.

Even before she entered Bigg Boss 13, Shehnaaz Gill made headlines thanks to her fight with Himanshi Khurana.

In the year 2019, Shehnaaz became a part of the controversy when she along with her friend, Addy made fun of Himanshi Khurana’s song, ‘I Like It’ in a Snapchat video. After this both Shehnaaz and Himanshi got into a catfight, where Himanshi revealed some secrets about Shehnaaz and her personal life by going LIVE on Instagram. Himanshi didn’t hold back about Shehnaaz and there’s been no stopping the two ever since.

Love for acting and singing

Shehnaaz loves to act and sing, and this has been a passion of hers since childhood. She left college to pursue her love for the arts as she began to get offers. She has also been a part of several modelling assignments.

Shehnaaz has been a part of several popular Punjabi music videos. In 2015, she starred in the popular song ‘Shiv Di Kitaab’, which was sung by Gurvinder Brar, and since then Shehnaaz hasn’t looked back. For their third music video together titled “Habit”, Gill will collaborate with her boyfriend Sidharth Shukla.

Shehnaaz has not only been a part of popular music videos like Gary Sandhu’s ‘Yeah baby’ or Ravneet Singh’s ‘Lakh Laahnta’ as a model, but she has also lent her voice to songs like Veham, Sada Rabb Ne, Aunty Aunty etc.

Debut film in the industry

She made her debut in the film industry with the movie ‘Kala Shah Kala’. The film also starred Sargun Mehta and Binny Dhillon.

Shehnaaz is quite a strong player in Bigg Boss 13 and her participation in the show is known to all.

In September 2019, Gill entered as a celebrity participant on Bigg Boss 13 and soon her first single, “Veham” came out, followed by some other singles including “Sidewalk”, “Range” and “Ronda Ali Peti”.

While she was in the Bigg Boss house, she created headlines when Himanshi entered the house, and got into the limelight for her relationship with Sidharth Shukla.

The season ended in February 2020 and was won by her boyfriend Sidharth Shukla, whereas Gill finished up as second runner-up.

Called the entertainer in the house, the actress also showed her softer side when she admitted during her interaction with one of the contestants that she was closer to her mom, and also shared how she left her home when things were not okay between her and her parents.

In February 2020, Shehnaaz Gill appeared in the reality tv show Mujhse Shaadi Karoge but it terminated within a month because of the COVID-19 pandemic. Shehnaaz Gill is also scheduled to appear in the Punjabi film Honsla Rakh.

After her much-loved journey by fans, in the Big Boss house, Shehnaaz Gill started actively interacting with everyone on social media. In part, thanks to the coronavirus lockdown and thanks to her own determination Gill started to lose weight and gained more popularity after losing around 12 kgs in around 6 months

For the uninitiated, Shehnaaz Gill’s fans came down heavily on the streaming platform given the rapport shared by Gill and rumoured beau Sidharth Shukla who is a part of their show “Broken But Beautiful 3”.

Ex-Boss contestants Sidharth Shukla and Shehnaaz Gill shared a love-hate relationship on “Bigg Boss 13”. Fans loved their chemistry and soon labelled them SidNaaz. They were a constant support to each other although they claimed that they were just friends. After the show, they came out with two music videos — “Bhula dunga” and “Shona Shona”.

Thanks to their chemistry these two got roles in “Broken But Beautiful 3” which is the story of two people (namely Agastya Rao and Rumi Desai) from very different worlds who are not only worlds apart, but they are also a complete contrast to each other.