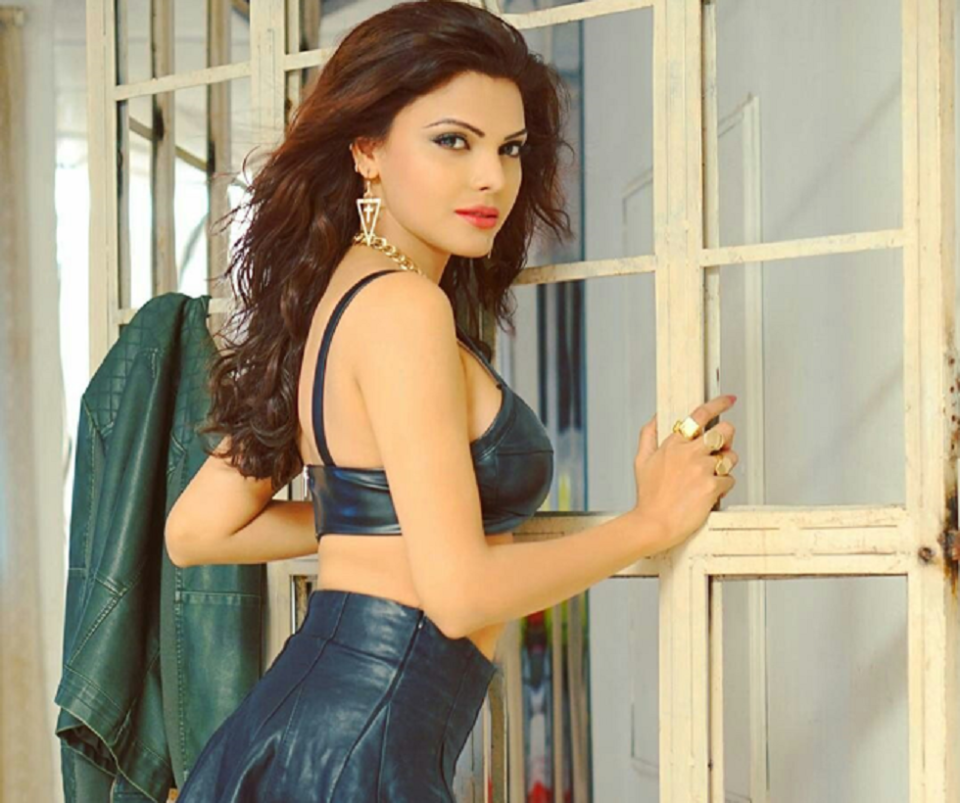 Sherlyn Chopra is one of the Indian actresses and a model who works for Tollywood, Bollywood and Playboy magazine. Her acting career started with B-Grade movies but she appeared in many Bollywood movies as well such as Game, Time Pass and Red Swastik. Her Telegu debut movie is a film By Aravind. She had also participated in a famous television reality show, Big Boss. In 2012 Sherlyn Chopra announced that she will join an adult platform and become a part of Playboy magazine. Afterwards, she became the first Indian actress posing nudes for the official Playboy magazine. She was also selected to host MTV Splitsvilla sixth season.

The initial career of Sherlyn comprised of various roles and she was barely seen in any of the Bollywood movies. Gradually, she was seen in a few motion pictures cinemas like Game, Time Pass and Red Swastik. In 2013, Sherlyn was seen as a lead actress in Kamasutra 3D. She coordinated with Rupesh Paul and was showcased in a trailer at the 66th Cannes International Film Festival. In 2016 June, Sherlyn told the media that she was not taking any more shots for the same.

Sherlyn Chopra although bagged a few Bollywood and South Indian films, she started her career with B-Grade movies. Later, she made great efforts to fit herself in serious roles and even released her music album, making a cameo appearance for Yashraj studio. Sherlyn was the second guest invited to Big Boss but was evicted on the 27th day.

Regarding Red Swastik, the actress says that “The experience was pretty hurting. I have decided that after “Outrageous” I will do another project and then go and meet Vinod Pandey. I will ask him how long he has been in the industry, more importantly, how much he knows about cinema”.  According to Sherlyn, the entire blame for the film failure was led on her but she believed that it was the director who made the movie a great flop.

What Sherlyn Chopra has to say about her family?

From the interviews given by Sherlyn Chopra, you can easily make out that she is not very fond of her family members. She claims, “Maybe from my childhood…. My mother has never cooperated with me. My family has always tried to suppress me. They used to think I am worthless, and like many other girls I would simply get married and stay at home”.

For her father, Sherlyn says, “My father stood out amongst such negative thinkers. He always felt that I had a spark. I used to be a topper in all fields in school. So, it is quite understandable that when you try to suppress a topper, he/she is bound to rebel”.

Sherlyn Chopra is undoubtedly the most seductive women in the Bollywood industry which made her nominated to join the OnlyFans club in 2020. The adult platform is a globally renowned entertainment website viewed by millions of fans across the world. In less than one week, Sherlyn reached among the top one per cent list of content creators in the world-famous adult platform.

What delights Sherlyn’s viewers the most is her curves and charming face and with time and age, she looks younger than ever before. When asked about her ageless beauty, Sherlyn Chopra says, “You see, I don’t smoke or drink or indulge in drugs like many celebrities. I practice Yoga, which is great for the strengthening of the body and mind. I’m very particular about what I put in my mouth!”

Sherlyn Chopra is indeed not only famous for her acting and modelling skills but also for raising a strong voice against nepotism, sexism and drugs. She supports Kangana Ranaut a lot and says that Kangana is far ahead of Deepika Padukone, Karena or the Khans in Bollywood.

Another MeToo allegation filed against Sajid Khan was made by Sherlyn Chopra who accused the director of flashing her. She claimed that Sajid Khan exposed his private parts in front of her and alleged to touch them. In 2019, she mentioned in her Twitter account that many people try to mislead her and she is frequently harassed by them.

As per the actress, the incident with Sajid Khan took place in 2005. She wrote on her Twitter account, “When I had met him in April 2005, a few days after my father’s demise, he had taken his penis out of his pants and had asked me to feel it. I remember having told him that I know how a penis feels like & that the purpose of my meeting with him was not to feel or rate his penis.” The allegations made surfaced soon after Jiah Khan sister accused the director of harassing her and asking her to take her clothes off.