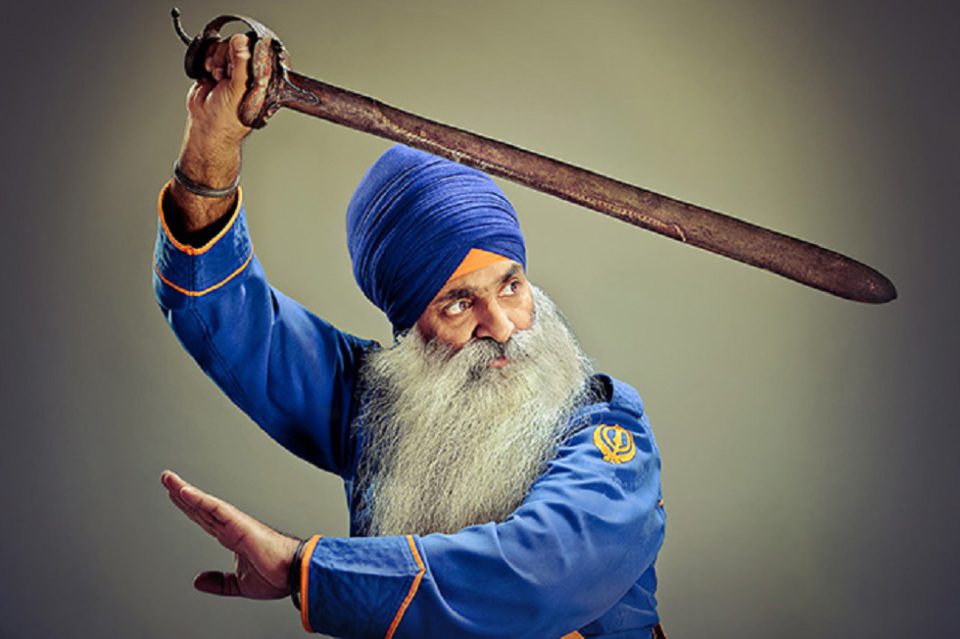 The Sikh community would be the bravest, and they are recognized for their self-respect as well as the fact that they have a positive impact on the world through humanitarian efforts. This is something that should go down in history. The Sikhs are a community that has always stood for the greatest levels of honor and valor. And believe the fact that the world is full of examples of this Rab de bandey going above and beyond their means to be the finest that humankind has to give, reminding us of all that kindness, courage, and empathy have not vanished.

Sikhs are the bravest community widely recognized for their self-respect, according to Madhya Pradesh Chief Minister Kamal Nath, and also the distinctive fact of their presence around the world should be recorded in the Guinness Book of Records. On one Thursday, he met with a team from the Sikh community and members from the state’s several gurudwara management board in Bhopal, where he stated that the 550th ‘Prakash Parv’ of Sikhism founder Guru Nanak would be commemorated in magnificent style. He stated that his government will work on the “complete development” of Guru Nanak-related landmarks and sites in the state.

Sikhs, according to Nath, are a bold community recognized for their self-respect, as seen by their history. In a release, Nath was cited as stating that the sacrifices done by Sikh gurus for the service of humankind had been etched in golden characters in the annals of history. According to him, the Sikh community is a genuine ‘karma yogi,’ with a presence in practically every country on the planet.

“There is no other group with such a global reach. It’s a source of pride, and it should be noted in the Guinness Book of World Records”, The delegation, according to Nath, was told. His government, he stated, will form a state-level committee with representatives from all classes, areas, and government departments to build a circle for Sikh religious devotion.

The Sikh community has historically stepped forward to support a variety of initiatives and issues. It is insufficient to state that Gurudwaras provide food and shelter to people all over the world. In terms of their job, the Sikh community is regarded as the bravest in history since they value their self-respect as well as the well-being of others around them. The sacrifices done by the Sikh Gurus for the service of humanity have also been written in golden characters throughout history.

The Khalsa soldiers donned blue because it represents inspiration, wisdom, steadiness, tranquillity, freedom, and, most importantly, immortality. Wearing blue as a symbol of harmony between Hindus and Muslims began with Guru Nanak on his travels. Nihang warriors wore this color as well.

However, if you would like a refresher, continue reading to learn about the days when Sikhs were the personification of all that is good in humanity and had proved their bravery.

1. Following the November terror attacks years back, the Sikh community in Paris came to the rescue of the beleaguered Parisians

After quickly putting their dissatisfaction with the turban ban behind them, the Sikhs of Paris were praised for their charity in the aftermath of the terror events last year. Many Sikhs opened their doors to others on the streets, allowing them to stay in their houses. In reality, Rohan Singh Kalsi’s tweet, in which he stated that any Gurudwara would gladly provide lodging to victims, blew up. That is precisely what occurred. Several Gurudwaras took in the bereaved and fed and housed them.

2. As Khalsa Aid Sikhs arranged a ‘langar’ in IS territory to feed migrants crossing the Iraq-Syria border

For the cause of humanity, a team from the UK-based NGO Khalsa Aid put their lives at risk and traveled to the Iraq-Syria border in partnership with numerous local organizations. They served daily fresh bread to roughly 14,000 refugees in the strife-torn region from their community kitchen.

3. When a Sikh man overcame community barriers to build a mosque for the village’s Muslim people

Joga Singh, a prosperous farmer in the distant village of Sarwapur, has spent years watching Muslim people walk nearly 10 kilometers to a mosque to pray five times a day. As a result, the man built a mosque for his Muslim friends with the help of his Sikh friends.

4. When a Sikh guy in New Zealand removed his turban to assist a toddler who was bleeding from a head injury

Harman Singh, a 22-year-old Sikh guy from Auckland, New Zealand, raced out of his house when the wheels of a car screeched in a similar event. He discovered a bleeding youngster and unfolded his turban to assist stop the bleeding without missing a beat.

5. When one Sikh-Australian railway worker stopped a man from passing out

When a regular day at work at Sydney’s Central Station turned into terror, Kulwinder Singh, an Indian migrant in Australia, did not let it get the best of him. Michael Williams, a passenger, went into cardiac arrest, whereupon Singh used a defibrillator to assist save his life.

6. When a Sikh warrior risked his own life to rescue the lives of others by fighting a racist shooter

Sadwant Singh Kaleka, the 65-year-old head of a Sikh temple in Wisconsin, USA, gave his life to protect numerous women, children, as well as other worshippers from the fury of a white supremacist gunman who had attacked the facility. He valiantly confronted him with a knife until being shot twice, preventing him from injuring additional people till the cops came.

7. When the DSGMC came to the rescue of the Chennai flood victims, providing much-needed shelter and food

When the nation’s southern brothers had been struggling in the floods that ravaged Chennai, the Delhi Sikh Gurdwara Management Committee (DSGMC) stepped up to help. The organization’s 11-member committee established a ‘langar’ for many of the people in need.

Every Sikh did have and continues to commit to combat tyranny, which is why they are the bravest community that all of the world’s militaries would like to incorporate. Though the custom of having a beard and wearing a turban was established in the Sikh community by the very first Sikh Guru, Guru Nanak, during the 15th century, it was not until Guru Gobind Singh created the Khalsa army in 1699 which Guru Gobind Singh declared it essential for all warriors to follow.