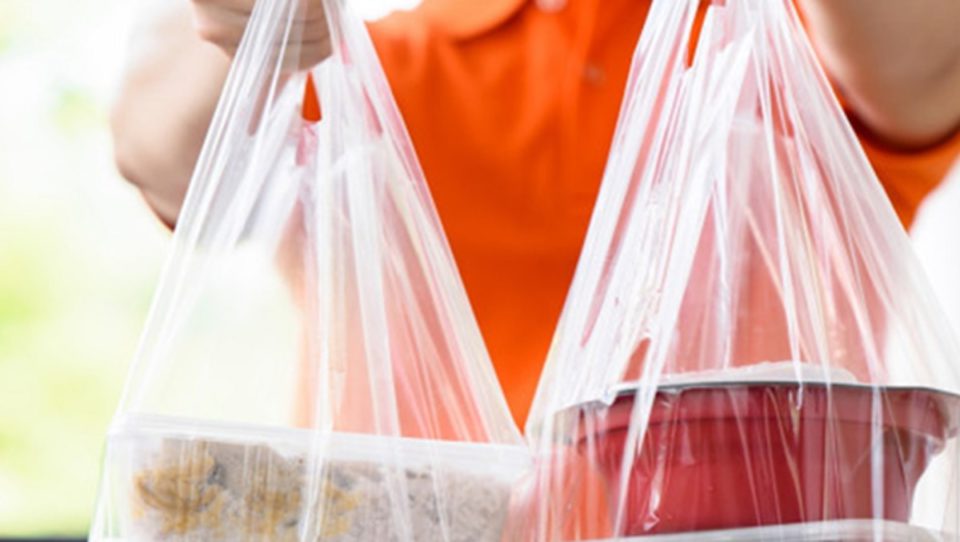 The nationwide ban on single-use plastics is set to become effective on the 1st of July, 2022. Though, the capital city vendors lined on road with plastic bags in their hands revealing that they were not ready yet. Customers complained that the move was too harsh and that the government should have given them more time to adjust to the new system. Others were quite accepted owing to the damage plastic makes to our environment and climate.

We know that people are not yet ready to accept the plastic ban without having a proper alternative solution. Moreover, transactions and daily utility items businesses may get hampered, especially when the banned items include many things which people use almost daily. Some of the items that have been banned include plastic cutleries, ice-cream sticks, plastic earbuds and packing materials. We need to stop using thousands of items to save our planet and according to environmentalists, it is just a start.

Statistically, a 2015 report says that India generated 9.5 million tons of waste annually. But, a non-profiteering organization, the Centre for Science and Environment says that the figure is just a gross estimate. The government claims that almost 60% of plastic was recycled. However, a survey conducted by the organization found that only 12% was recycled in reality.

What will happen to those who will use the banned items?

As per the new guidelines, people using single-use plastic after 1st July 2022 will be sentenced to five years in jail or fined 1 lakh rupees. Therefore, the government had asked people to carry cloth or paper bags for groceries and food containers to carry cooked food.

Criticisms against the single-use plastic ban

One of the biggest criticisms facing a new law is very a smaller number of alternatives for a large number of products. Only a few alternative items can be used like cloth and jute bags, bamboo straws, clay cups, or biodegradable glass. People fear that there are many ways plastic has become an inevitable part of lifestyle and without an alternative to it, life can become difficult. Moreover, there is not enough supply for alternative products that may suffice present market needs. Although Delhi is organising a trade fair to educate people about alternative product usage, it is still unclear how the needs of the country will fulfil in such a short period.

What does environmentalist have to say about the new code?

As the nation gears to take its first big step to remove single-use plastic from our life, environmentalists highlight that it is like a ‘break or make’ movement for India’s green future. Banning plastic will bring a much-needed revolutionary change in society by replacing low utility items that are difficult to collect and recycle.

The director-general of the Delhi-based Centre for Science and Environment (CSE), Sunita Narain said “Even as we believe that this ban is too limited, we have to admit that it is a critical step towards controlling the menace,”. She says that we live in cities that are littered with non-biodegradable plastic materials which degrade and stress our environment.

The Plastic Waste Management Rules for manufacturers and sellers

Last year, The Plastic Waste Management (Amendment) Rules notified by the government banned the import, manufacturing, stocking, sale or distribution of at least 19 single-use plastic items including plastic stocks on balloons, candles and earbuds. The list also comprised PVC banners that are less than 100 microns thick. Businesses usually use such banners to advertise indoors/outdoors or to decorate.

Now, the government has not only banned the use of plastic bags but also prohibited plastic bags thinner than 75 microns which will further extend to plastic bags less than 125 microns. The notion behind it is to make the collection and recycling process easier since thinner plastic most likely tears and disintegrates into microplastics.

The Indian government asserts that according to the new guidelines, the manufacturers are mandated to ensure environmentally-friendly management of the product. Under the new rule, the manufacturers must reprocess or recycle the material they collect by 2024.

Some of the items that are banned include: