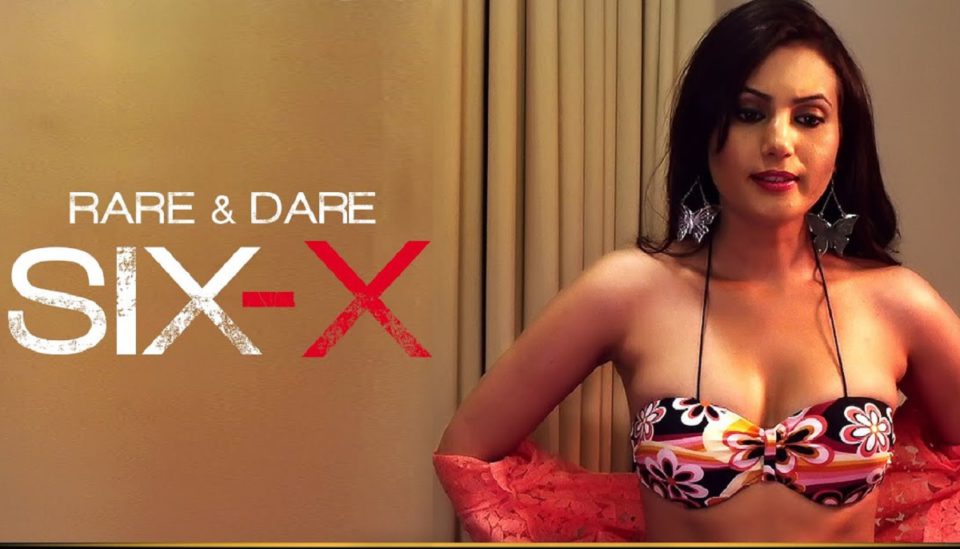 As times have changed, so has the freedom of women who are supposed to be equal to men yet their sexuality is often in India. While this continues in everyday life in Indian society, the hypocrisy of being a free woman is addressed through the film Six X.

Six X Review: A Quick Look, The Music, and Plot (No Spoilers)

The Six-X movie follows the lives of six women from different strata of our society. At the core of the movie lies the often skirted and almost never openly discussed the issue of women’s sexuality which has been a mental hyperbole as the west influences freedom, injecting a new wave of liberation while in India, the roots of judgment and blame remain firmly rooted in societal pressures and stigma.

The movie aims to bring up this important topic through the characters of these six women: a novelist, a housewife, a divorced wife, and others. The movie is directed by Chandrakant Singh and stars Shweta Bharadwaj, Rashami Desai, and Andria D’Souza among others.

Her stories and writing which criticize stigma are mostly from women’s perspective, and in her sexual liberty of women is profoundly reflected, which doesn’t go well with the so-called pseudo-intellectual male dominated society.

Amongst almost all of her novels which are controversial, this time when Six X controversies go out of her hand, a local political party hypes the issue, and to add more spice an active Mahila Mandal joins hand with them too, and the Media, as usual, adds fuel to the whole burning controversy.

The movie’s music album has just four songs and is composed by two music production houses: Bharat-Hitarth and Ankit-Harshit. The music fits in the Indian classical fusion style and classical music lovers will really enjoy this album, especially those who fancied the music style for the Ishq Click album.

In terms of a review, you will hear that the album opens with Sajan Sawan, and you are hooked. The melodious intro to the song with the guitar is enough to lure you. Madhushree Bhattacharya then ensures that you never leave. Composers Ankit-Harshit bring a refreshing composition that will transport you to a sangeet mehfil. And Santoor interludes should seal the deal for you if the guitar loop isn’t mesmerizing enough!

As you go on, Bharat-Hitarth continues to thrill you with their composition Banni, which for some reason transports the listener to rural Rajasthan. Once the meaningful lyrics mix with these melodious, sad compositions, it only adds to the pleasure of listening to the music.

On the other hand, Vidhya Gopal’s sultry voice and the slow beats of dafli and drums keep you interested in the song.