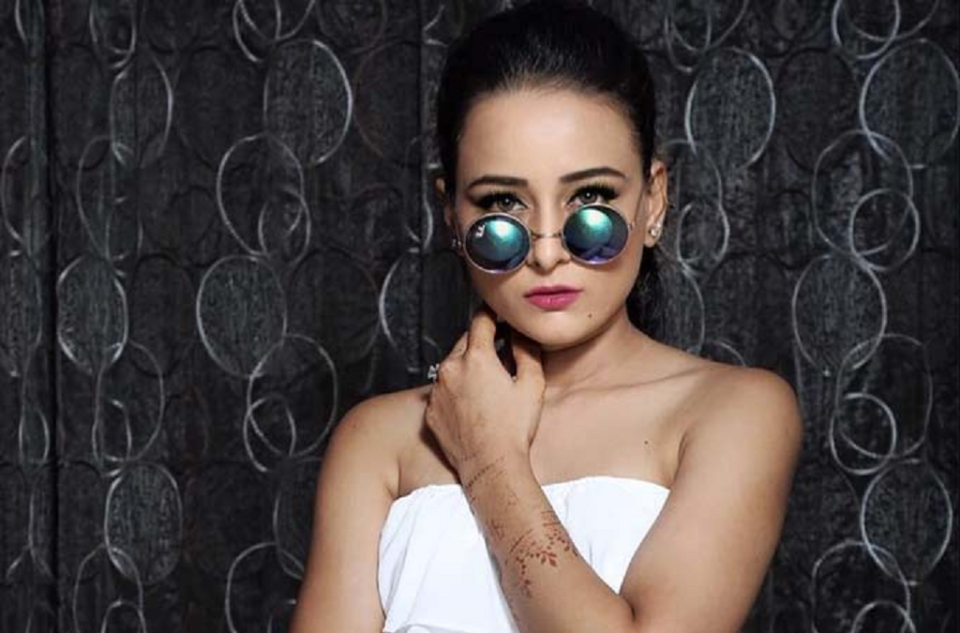 Sneha Jain has played the role of Gehna in the superhit Star Plus show “Saath Nibhana Saathiya 2”. While that role might have been her most popular role to date, it’s not her first ever role. She appeared on numerous other serials before that as well. Keen fans would be familiar with her appearances on the famous show “Crime Patrol”. Now she has become quite famous by playing the role of Gehna on “Saath Nibhana Saathiya 2”. In this show, she is playing the role of a simple girl. In this post, we will find out more about her. Let’s get started.

Sneha Jain: What We Know About Her

Where was Sneha Jain born?

Sneha Jain was born in Mumbai and she grew up there. She grew up with her mother and father and also has a sister. She has also done his education from Mumbai itself. She loves singing, dancing, acting and traveling.

What is Sneha Jain’s net worth?

Sneha Jain has won everyone’s heart with her acting and she is also earning a lot of money from acting. According to the news, her net worth is around 2 crores.

What role is Sneha Jain playing on Saath Nibhana Saathiya?

Star Plus’ hit show Saath Nibhana Saathiya is returning to the small screen with a new season. In the new season, the show is also introducing a new character named Gehna, played by Sneha Jain.

In “Saath Nibhana Saathiya 2”, Sneha Jain’s character has been described as a naive girl. to maintain her image, the actress has affectionately deleted her Instagram account. As per a report, Sneha Jain deleted her Instagram account for the role. The report stated that Sneha Jain decided to delete her account after the show’s producer Rashmi Sharma asked her to do so. Sneha Jain reportedly had thousands of followers before she deleted her Instagram account. She also shared many pictures of herself in many casual and fashionable looks. These pictures were completely different from the promo of Saath Nibhana Saathiya 2 in her current form. It will be interesting to see when Sneha Jain returns to the social media platform after deleting her account due to her new role. The Corona epidemic stopped the production of many TV shows and films. But now, since the lockdown restrictions have been eased, many production houses are resuming their shoots. Many shows are returning to the small screen with their brand new episodes. “Saath Nibhana Saathiya 2” is one of these shows.

What has “Saath Nibhana Saathiya 2” teased its fans with?

Recently, the makers of Saath Nibhana Saathiya had announced that they will release the second season of the hit show soon. After which the first promo of the show was out. Actress Devoleena Bhattacharjee was seen in this promo. Sharing this, the actress wrote, “We are back on popular demand”.

Let us tell you that Saath Nibhana Saathiya 2 has got a lot of headlines even before it started. Ever since who was in Rasode has gone viral. A funny rap video made on a scene of the show ‘Rasode Mein Kaun Tha’ created a ruckus on social media. After which the makers of the show decided to bring its season 2. Fans of the popular daily soap also got a promo for the new season. In the new promo, Gopi Bahu (Devoleena Bhattacharjee) introduces a new character, named Gehna. As per this Saath Nibhana Saathiya 2 promo, Gehna is a maid. This role is being played by actor Sneha Jain. Apart from Sneha Jain, actor Harsh Nagar is also joining the cast of Saath Nibhana Saathiya 2. For Sneha Jain, the role of Gehna will be her debut on the small screen, while this will be her second role for Harsh Nagar. Harsh had earlier played the role of Kartik in a show called Kartik Purnima. Nagar’s old show, unfortunately, went off-air during the lockdown. According to media reports, Devoleena Bhattacharjee is returning in the role of Gopi Bahu in the show ‘Saath Nibhana Saathiya 2’, but the search for the lead couple was on. It was later revealed that Harsh Nagar and Sneha Jain were signed in the show and both of them are in lead roles.

The show’s producer Rashmi Sharma told Times of India that, ‘It was extremely difficult to audition for the lead characters as it was done online due to the Corona epidemic. But thankfully now the cast of our show has been finalised.” She further added that Harsh Nagar will be in the role of Anant in the show, he has been a part of many TV shows in the past as well. Sneha Jain will be seen in the role of Gehna and is currently brand new to Hindi TV. Sneha has worked in Gujarati serials and theater prior to this.

Top 10 Best Phones Under Rs 20000 In The Month Of July And August. Amazon Prime Day Sale Is Live And Here Are My Top Picks For Smart Phones under RS 20K.