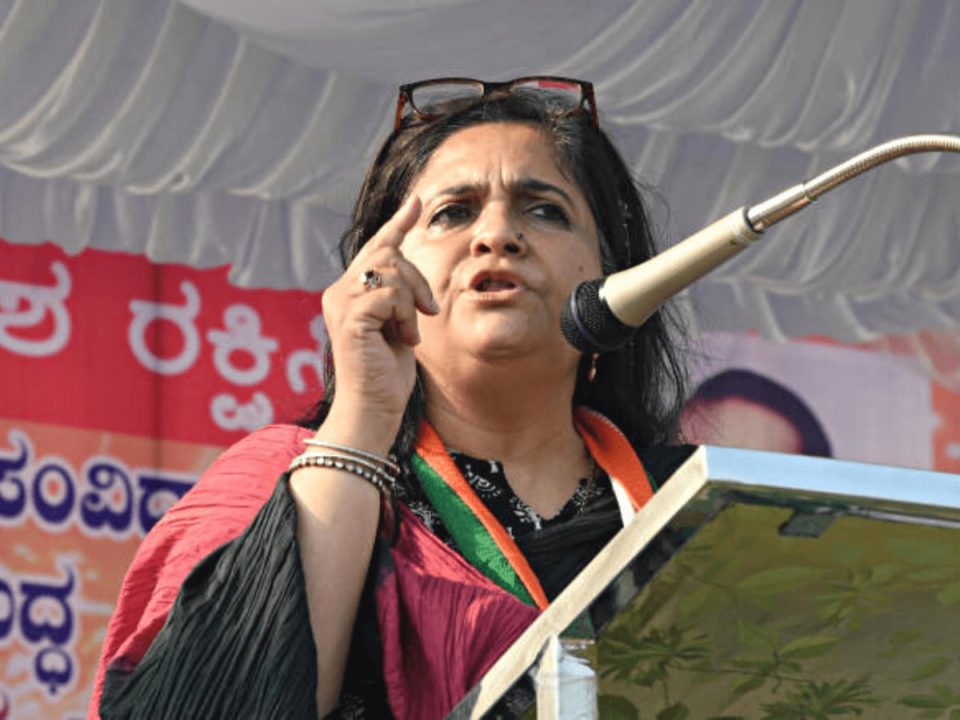 Social activist Teesta Setalvad walked out of jail three days back after the supreme court granted her interim bail under the case of allegedly fabricating evidence to frame innocent people in the Gujarat 2002 riots case. Teesta was arrested on June 26th and had been granted bail from Sabarmati Central Jail. The sessions court also demanded her to provide a personal bond worth 25,000 rupees. She is not allowed to leave the country as well.

Chief Justice said in his order that “Considering the facts, including that she is a lady and submissions of other accused be considered purely on their merits, this court grants her interim bail,”. However, the interim bail will stand until the state court makes further decisions on Teesta’s case. The court has asked Teesta to cooperate with the police during investigations and surrender her passport to them.

Teesta Setalvad is a social activist and a journalist. She is the founding member and secretary of the NGO Citizens for Justice and Peace (CJP). This NGO aims to provide financial support to the victims who were affected due to the Gujarat riots in 2002. As a result, Teesta became a prominent figure for the Gujarat riot victims to stand against their sufferings. She pushed the Supreme Court to establish an SIT probe and find the accused behind the Godhra violence after six years. Alternatively, Teesta had been accused of several allegations of Gujarat riots.

Who is Teesta Setalvad?

Teesta Setalvad was born in 1962 in a Gujarati family. Her father was a Mumbai-based lawyer named Atul Setalvad. She is the daughter of Sita Setalvad. The grandfather of Teesta was India’s first Attorney General, M.C. Setalvad. Teesta married Javed Anand who is also a journalist and minority rights activist. The couple has two children, a son and a daughter.

Post Godhra violence in 2002, Teesta started supporting various Gujarat riot victims and even approached the court to bring justice to the people who lost their families and home due to communal violence. She started an NGO and raised funds to convert Gulbarg society into a memorial post-massacre where Ehsan Jafri was killed.

Teesta and her associates are accused of misusing the funds raised from the NGO she founded after the Gujarat Riots in 2002. An amount of 3 crore rupees were collected to convert Gulbarg society into a memorial for the victims that never happened. But during an interview in 2015, Teesta asserted that “Some of the allegations that I siphoned off money meant for riot victims makes my blood boil. This government believes in reviling its critics and paralysing them. Such allegations are despicable.”

She is also been accused of fabricating pieces of evidence related to the riots along with witness tampering.  Reports indicate that Teesta paid Zaheera Sheikh Rs 1.8 million in 2005 against her testimony in the Bakery Case that helped the case transfer outside Gujarat. A BBC article stated, “Since 2003, Ms Setalvad, a human rights lawyer, has been accused in at least seven cases – allegations range from violating India’s foreign exchange rules and embezzling funds raised from riot victims to coaching witnesses in the trials.”

Teesta Setalvad is accused of making stories and spicing up violent incidents, especially in the 2002 Gujarat riots. She is also accused of making a story about a pregnant Muslim woman being gang-raped and a foetus being removed from sharp weapons. This narration was found fabricated by the SIT probe. Teesta is also accused of instigating witnesses to give false accounts in the courts. This she did immensely during the court hearing for the Gujarat case. She is held responsible for conspiracy movements to hamper India’s image along with the reputation of Prime Minister Narendra Modi.

27th February 2002 can be marked as a dark day in Indian history. On this day, Sabarmati Express returning from Ayodhya to Ahmedabad halted near the Godhra rail station as usual. Most of the passengers were Hindu pilgrims returning from the holy city of Ayodhya. Suddenly, an argument erupted among the train passengers and railway station vendors. The argument got heated up and violent which took shape of a riot. Four coaches of the train were burnt while many people were still inside. Because of the fire, as many as 59 people including 25 children, 25 women and 9 men were burned to death.

After the initial riots in Godhra, violence broke out in Ahmedabad for three consecutive months. All over the state, there were violent crimes against the minority Muslim population for the next year. Official figures state that the riots ended the life of around 1,044 people while 223 were found missing and 2,500 people got injured. The Concerned Citizens Tribunal Report claims that more than 1900 people were killed while others believe that the death toll surpassed 2000.

All over the state, there were brutal killings, rapes and kidnappings besides looting and property destruction. Gujarat’s Chief Minister at that time Narendra Modi and Prime Minster were accused of supporting the violence along with police and government officials who allegedly directed and gave some people the lists of Muslim-owned properties. However, Narendra Modi was given a clean chit in 2012 by the Special Investigation Team appointed by the Supreme Court of India. The SIT also rejected claims that the Indian and state government did nothing to prevent the riots.

Because of the riots, Muslim communities were reported to behave angrily and in disbelief. In the 2013 July allegations, it was claimed that the SIT suppressed evidence. That year in December, the Indian court upheld the previous SIT reports and rejected a petition for Modi’s prosecution. The Supreme Court expressed satisfaction with the SIT’s inquiries into nine cases involving the violence in April 2014, and it rejected a claim that the SIT report was “baseless.”

While the 2002 Gujarat riots have been described as a communal riot, scholars have described them as a pogrom. Many claim that all the attacks were pre-planned and that the train riot was a staged trigger that gave fire to the existing outrage. Many observed that the events were an example of genocide and referred to the riots as state terrorism or ethnic cleansing.