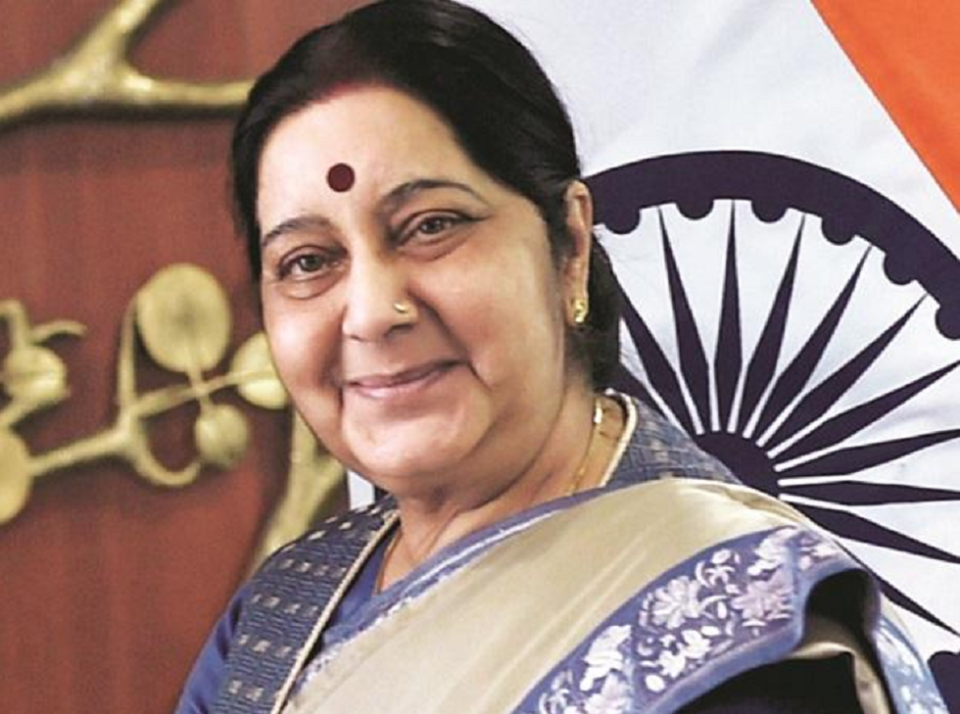 BJP stalwart and a tech-savvy minister, Sushma Swaraj is one of the former BJP ministers who is still remembered by Indians even after one year of her sad demise. Sushma Swaraj political career spanned for around four decades during which she became one of the most recognised faces Bhartiya Janta Party ever had in its lifetime. On 6th August 2019, she passed away due to a cardiac arrest at the age of 67. Her contribution made towards India and her party’s growth will never be forgotten as she was the one who never shied away from any kind of challenges.

Sushma Swaraj is popular for being one of the most helpful ministers India ever had. She was also a tech-savvy minister in India. She successfully restored our faith in government and Indian bureaucracy system besides receiving lots of praises from people around the world.

Sushma Swaraj started practising as an advocate in the year 1973. She was an advocate in the Supreme Court of India. Her political career started in the year 1970 with Akhil Bhartiya Vidyarthi Parishad. Swaraj Kaushal, Sushma’s husband was a socialist and was closely attached to a George Fernandes, a socialist leader. In the year 1975, Sushma Swaraj became one of the associates of George Fernandes legal defence team. She was an active member of Jayprakash Narayan’s Tool Revolution Movement. She joined Bhartiya Janta Party soon after the Emergency levied by Congress party was over. Later, Sushma Swaraj became one of the prominent national leaders of the BJP party.

When Emergency was going on in the year 1975, Sushma Swaraj got married to Swaraj Kaushal. He was a peer and fellow advocate practising in the Supreme Court of India. It was Emergency movement which bought the couple together. Together they teamed up and served as a socialist leader under George Fernandes. Later, Swaraj Kaushal became a senior advocate in the Supreme Court of India along with a criminal lawyer. He served Governor of Mizoram too in between 1990 to 1993. Swaraj Kaushal became a member of parliament in India and remained there from 1998 to 2004.

Together, the couple has a daughter named Bansuri. She graduated from Oxford University and studied Barrister at Law form Inner temple. Sushma Swaraj sister name is Vandana Sharma. She is an associate professor of political science and teaches in a government college in Haryana. Sushma’s brother Dr Gulshan Sharma stays in Ambala and is an Ayurvedic Doctor.

Some lesser-known facts about Sushma Swaraj

The sad demise of Sushma Swaraj

Sushma Swaraj suffered a heart attack on 6th August evening. She was admitted to AIIMS of New Delhi where she died due to another cardiac arrest. The very next day her body was cremated with full honours and due respect at the Lodhi crematorium located in Delhi.

Hair Smoothening At Home: Things That I’ve Tried And What Worked