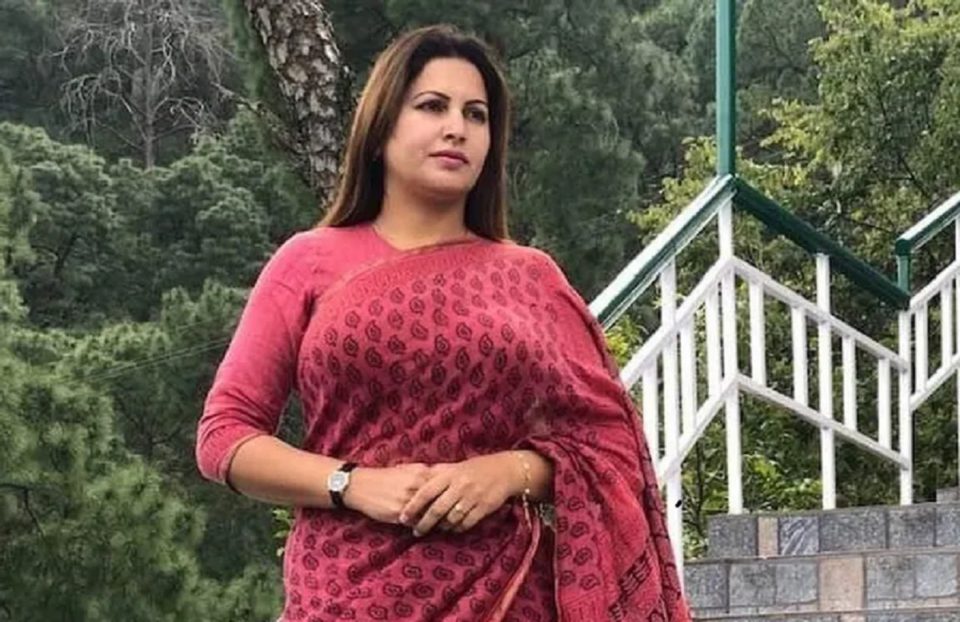 The Haryana police visited the farmhouse of the actor turned politician Sonali Phogat to investigate a complaint lodged by her family members of theft on Tuesday. According to the sources, Shivam, an aide of the BJP leader’s associate Sudhir Sangwan, absconded after the death of the BJP leader and went missing with a DVD, mobile and laptop containing essential documents in the Sonali Phogat murder case.

“A theft case was registered on their complaint a few days ago. We have assured them that a thorough investigation in the case is on” said Lokender Singh, Hisar’s Superintendent of Police.

The Goa police has also reached to Hisar to further investigate the case. “We have come here for the probe. We will visit places as per the investigation,” Goa police personnel said to ANI after arriving in Haryana.

Sonali Phogat rose to fame with her TikTok videos and had a huge following. She had appeared in the 14th season of the popular reality show Big Boss in 2020 and is left by a daughter, Yashodhara Phogat.