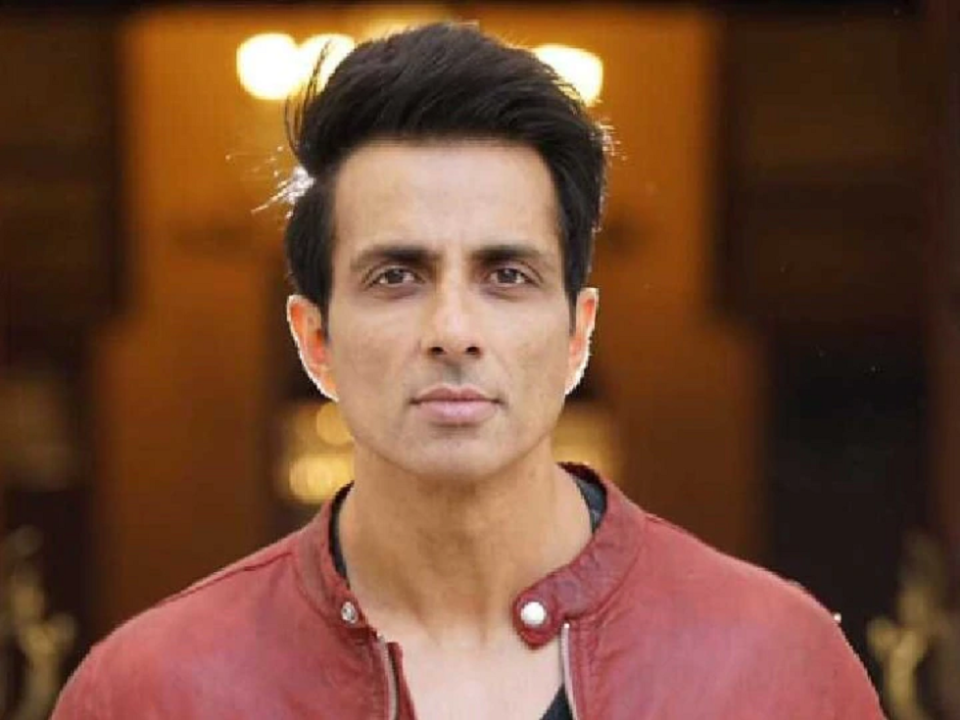 Sonu Sood has been stealing the limelight recently for helping thousands of migrant workers desperate to return homes amidst Covid-19 pandemic. Though everyone is doing their part for helping others during the nationwide lockdown, Sonu Sood has decided to work at the ground level by making all the arrangements himself. It is not the first time Sonu Sood has revealed his kind-heartedness but have helped many of those around him. This actor who performs excellently in Reel life actually has won our love through his heart of gold!

Born on 30th July 1973, Sonu Sood is a Hindu guy whose zodiac sign is Leo. He was born in Moga city of Punjab. Sonu completed his schooling from Moga Sacred Heart School. When he completed his tenth-class study, he worked with his father Shakti Sagar Sood in his showroom located in Moga. He learnt how to differentiate between different fabric materials besides learning new ways of trade. Sonu Sood went to Nagpur thereafter to get himself enrolled in the Yeshwantro Chavan College of Engineering to learn Electronic Engineering.

Since he was good in academics, he pursued his career in the engineering field. But, when he was completing his second year in the college, Sonu’s friends encouraged him to try his luck in modelling and acting. This is the reason Sonu Sood went to Mumbai soon after completing his graduation and took a few modelling assignments in the beginning.

During his first few years in Mumbai, Sonu Sood worked in a private firm to support his everyday expenses. He also contested in the popular Grasim Mr India and reached in the top 5 list before entering into the acting career.

Sonu Sood has an athletic body with a height 6’ 3”. He has black coloured hair and brown eyes.

Sonu Sood belongs to a Hindu family. His father Shakti Sagar Sood was an entrepreneur, and his mother Saroj Sood was a teacher. Sonu has two sisters. Elder one being Monika Sood, a scientist and younger one is Malvika Sachar.

Sonu Sood is happily married to Sonali Sood. Together the couple has two sons, Ayaan and Eshaan.

Amazing facts about Sonu Sood you probably did not know

Although Sonu Sood is a simple guy, he got into a controversy in the year 2013. Sheetal Talwar, a film producer claimed that Sonu Sood rented him a property on the Yari Road which was involved in a legal dispute. However, Sonu Sood registered a non-cognisable offence claiming that Sheetal Talwar had not paid his dues reportedly. When the actor tried to take back the possession of his bungalow, Sheetal tried to threaten him through messages. The real trouble started when Sheetal tried to delay the rent and stopped completely after five months.

Sonu Sood was again seen in a controversial statement and was in headlines during the shooting of the film Manikarnika. As Sonu Sood stepped out from the film, Kangana Ranaut alleged that he backed because the movie was getting directed by a woman director. Though Sonu Sood later cleared on her statement that is was not gender-based issues but competency. He ensured that Kangana is a very good friend to him but when she plays a woman or a victim card, the entire scenario turns to be adverse. According to Sonu, he was claimed male chauvinist and that was ridiculous according to the actor. He had earlier worked with woman director such as Farah Khan because she is a competent director.

Why Sonu Sood has become the Real hero for us

Is Kangana Ranaut Views on Nepotism in Bollywood Justifiable?