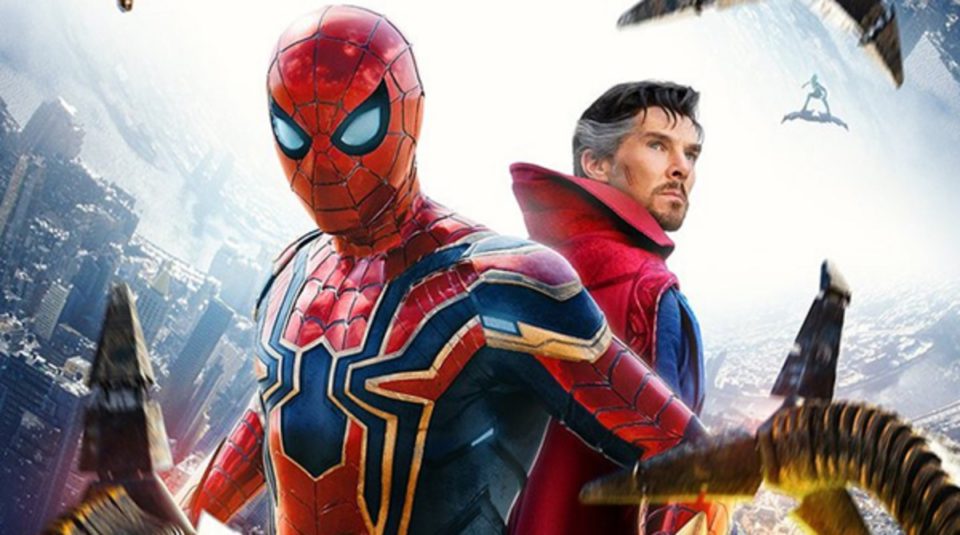 Spider-Man No Way Home is the third movie in the MCU trilogy of Spider-Man films directed by Jon Watts, and it concludes a narrative for Tom Holland’s iteration of Peter Parker. It is indeed a worthy successor to Spider-Man Far from Home, continuing on where its 2019 film’s unresolved credit scene left off. It is an extension of the Marvel Cinematic Universe’s “phase four” plot arc. So, to sum it up, this is a homage to the previous 20 years of Spider-Man films. The film’s most impressive attribute is its mind-blowing VFX, which is without a doubt the greatest you’ll see in 3D.  The primary characters’ human interest in the narrative is pretty remarkable. Spider-Man’s respect for Aunt May (Marisa Tomei), and friendship with Ned (Jacob Batalon), plus his passion for MJ are all eloquently conveyed on film.

Other than concentrating more on Peter Parker as well as his high school years than his forebears, the only thing that truly distinguishes him is that he’s not alone superhuman, whereby I mean he will not really physically stand alone. He’s Spider-Man inside a universe of witches and other superhumans. He’s the Spider-Man who has travelled to infinity and fought purple aliens with magical hands. But instead, without those squad and rich mentors, celebrity appearances, and dazzling tech, the MCU’s Spiderman hasn’t been captivating enough just to headline his own series thus far. It’s one of the reasons why the Spider-Man films are by far the most lacklustre of the MCU’s solo hero adventures.

Parker’s background is revealed at the start of the narrative. He approaches his comrade Avenger Doctor Strange (Benedict Cumberbatch) and requests his assistance. However, things do not begin in earnest. The magic opens the multiverse, revealing bad guys from Sony’s past 5 Spider-Man films, encompassing nearly two decades: Green Goblin, Doc Ock, Sandman, Lizard, and Electro. Overall, I believe that Spider-Man No Way Home is an excellent film, different from other MCU movies.

Nor merely a fine superhero film, though it is by far the best in the category, but also a magnificent piece of Hollywood Christmas filmmaking. It is a traditionally enjoyable picture that elevates director Jon Watts to the level of some of the most productive mainstream filmmakers, pouring out action and emotion on the frame and employing some of the greatest VFX, providing spectators with moments of cinematic delight. In addition to it, Tom Holland excels as a superhero. Between the meta-moments, he brings just the right level of emotion to ground the film.

Probably the most frequently pleasant and briefly exciting accomplishment of No Way Home resides not so much in the plot as it does in the reunion of characters and concepts from previous Spider-Man films. The Avengers, Civil War, and Endgame are much more than just hit exercises in cramming as many super-faces into a single picture as possible.

There must have been forethought, design, and a feeling of travel. However, in this case, simply seeing recognised figures is meant enough. It was also worth noting those are antagonists from prior series returning to this one, which has a much lighter tone, therefore everyone is a more humorous, attenuated, and ribbing variant of themselves.

No Way Home, despite its shaky premise, relies on the usual constant flow of explosions from before the battle sequences and enthusiastic humour to keep things moving, which guarantees no dry eye, but rarely an unforgettable one. Rather, it works best in the few scenes in which it decides to take oneself genuinely, if there are genuine consequences and something is at stake for Peter, as in the large, extremely chaotic middle.

The last minutes of No Way Home appear to suggest a new, more serious path for the films. The ground has moved and the universe has altered for Peter. He’s not the same person he used to be. He learned that he can’t have everything and that living this life necessitates sacrificing. It’s an uncommon calm moment that makes me optimistic about the franchise’s future.  Maybe it’s time for someone like him to be only our friendly neighbourhood Spider-Man.

Even though the film is simple to grasp on its own, the familiarity of the prior Spider-Man flicks only adds to the overall experience. ‘No Way Home’ is without a doubt the most popular Spider-Man film of all time. This tribute to your favourite neighbourhood Avenger cements the web-position slingers as one of the most beloved Marvel action heroes.

Each actor delivers an outstanding performance. Tom’s actions are so simple and honest that you can’t help but fall madly in love with him. It transcends his age and ability. Zendaya is a joy to watch as MJ, and her connection with Tom is effortless. Benedict Cumberbatch is a consummate professional, and he is one of the main reasons why you will be cheering and clapping during the key sequences.

Ola Electric Scooter Starts Delivery From 15 December: Check How to Book One