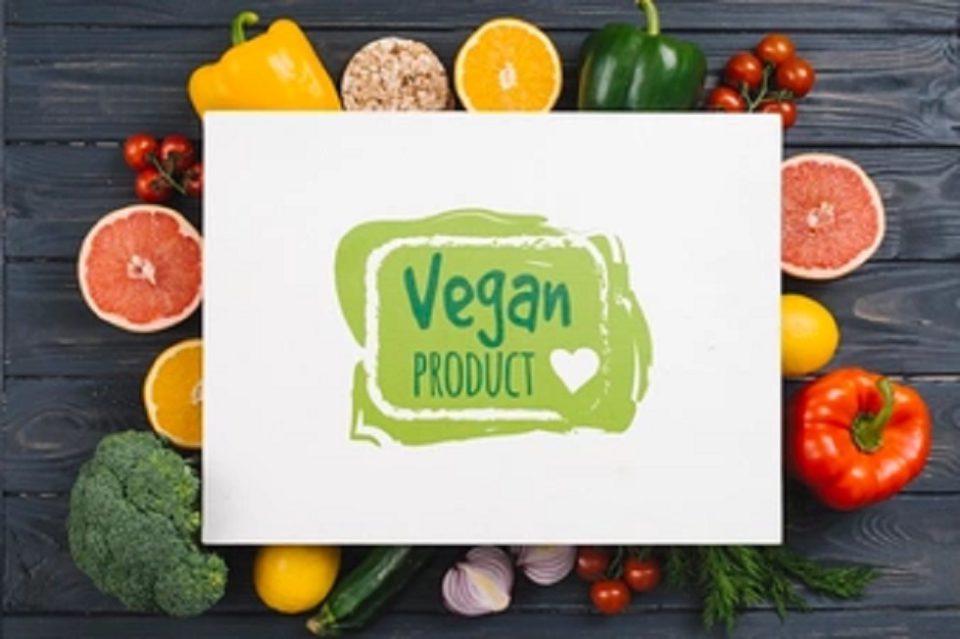 Veganism is becoming increasingly popular across the world. Plant-based replacements are being developed by food sources, restaurants, and manufacturers all over the world, including Dominos, Cornetto, McDonald’s, and Ben & Jerry’s, amongst many others. For millennials, the country has become a rich source of basic cereals, vegetables, and pulses for growing and export. Once the pandemic struck the country last year, this has become even more important.

Considering the health problems associated with animal consumption, many non-vegetarian customers switched to a vegetarian diet. As just a result, the plant-based food industry has seen a surge in Vegan startups. Leonardo Dicaprio, Bill Gates, Mike Tyson, and Tommy Chiabra, just to mention a few, have all invested in vegan businesses, as well as the list of prominent personalities engaging in vegan businesses has been steadily growing.

Veganism is sometimes confused with vegetarianism, even though, the thin line that separates the two is that the vegan diet excludes any substance that causes animal cruelty. Items from the dairy and meat industries, for example. This leads to a discussion of the need for and role of Vegan start-ups in India.

Several multinational corporations are seeking to expand their plant-based food business in India, however, they see significant growth of the sector in the future, given that 30% of the population in India is vegetarian. India is seeing an influx of vegan restaurants. Vegan food is not just for vegans; non-vegans should also try vegan food and live a vegan lifestyle. However, transitioning to a vegan diet is not a simple process; it requires dedication and passion.

Vegan food is estimated to rise in popularity in India by 2021, as per surveys, as people notice several health benefits such as lower cholesterol levels, weight loss, and reversing lifestyle disorders. People are becoming more aware of the benefits of adopting a vegan diet, which will contribute to the growth of the vegan food sector in India. Several seminars and festivals are often held where people can discuss their experiences of being vegan and dealing with daily life, as well as the changes that have occurred as a result of veganism. There are several vegan recipes available on the internet that can assist people in providing healthier vegan food choices. Many vegan items were not available on the market just a few years ago, however, many businesses have developed a range of vegan food choices, leading to an increase in the number of people who adopt vegan diets.

Since 2017, the Indian vegan market has grown and is expected to grow further by 2025.

What is the cause of India’s vegan start-up boom?

It is widely acknowledged that the expansion of a plant-based diet is critical not only for human health and animal welfare but also for mitigating climate change. Animal farming, after fossil fuels, seems to be the second leading source of greenhouse gas emissions. This is also the driving cause of deforestation, contamination of air and water, and depletion of biodiversity. Veganism has progressed from a marginal micro-trend to a mass movement, which is unsurprising.

Although the campaign has gained a lot of traction, there is still a lot of buzz in the start-up community. Since e-commerce, payments, mobility, logistics, and other fields are filled, smart capital is searching for the next range of unicorns outside of vegan projects. Indeed, western start-ups have demonstrated how plant-based businesses can scale rapidly from inception to unicorn status and multibillion-dollar IPOs.

How the trend is increasing

The percentage of vegans on the Indian subcontinent is increasing at an exponential rate, prompting the launch of plant-based substitutes to meet the rising demand. The number of new vegan restaurants that opened in the previous year demonstrates the rapid growth of veganism. The year before, the vegan food trend was so popular in the capital that FIAPO teamed up with Coco berry to introduce vegan yoghurts.

Vegan businesses grew in popularity as well, with brands such as Humane Wallets, Veda Earth Lounge, and also the Earth Story Store springing up. We have also seen smartphone applications like Let It Wag link animal lovers and assist them in animal rescue in the last few years. Animal cruelty and the selling of endangered animals or their parts are not permitted on Instagram. However, a growing number of beauty and cosmetics companies are developing products that not only comprise 100% plant-based ingredients but also are free of animal testing. Omved, Vedi Herbals, and Herbal Strategi are only a few of the products that are pro-vegan by nature.

Many Vegan companies have rendered organic and natural goods more available and affordable by relying on plant-based nutrition for essential protein and nutrients. Normally, these objects are costly and classified as exotic. Vegan start-ups throughout the food and health industry are still relatively new technologies that the bulk of the public has yet to embrace, as the start-up ecosystem is saturated with ideas focused on smart payments, AI, travel software, and mobility. Such small businesses are targeting their customer base and marketing strategies after observing people’s desire and awareness to move to a healthy lifestyle.

The Happy Calf (THC) is a start-up headquartered in Bangalore that was established in 2017. They depend on coconut, almond, and peanut-based items. They have a wide variety of foods made from these replacements. Goodmylk is another vegan-friendly start-up based in Bangalore that makes coconut-based milk and curd business run by a mother and son team. Mumbai, Chennai, Delhi, and Bangalore are among the megacities where they are involved. They’ve recently expanded their product range to include milkshakes and flavour-infused yoghurt.

Hence, veganism is becoming more common as people become more aware of the possible health benefits and their availability in the market. As a result, the vegan market is anticipated to grow in the future. Due to the extreme increasing interest in plant-based foods, a large influx of money, and the prospect of scalability, vegan projects have a lot of potentials. Veganism does have something for everyone: it influences activists, it generates money for investors, and it provides healthy food for customers.