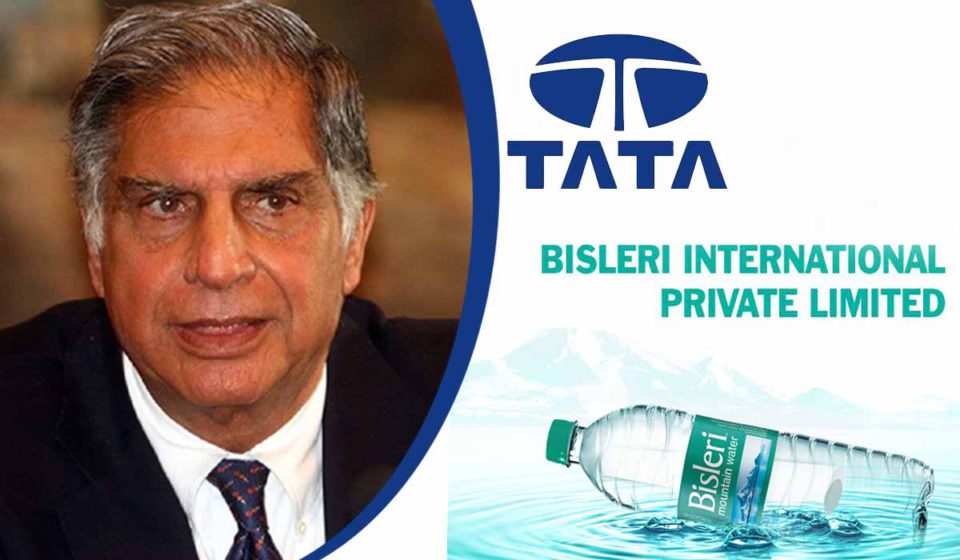 When asked whether he is selling his Bisleri Business, Ramesh Chauhan answered “Yes. We are.” (PTI). He further added that the company (Bisleri) is in discussions with several prospective buyers. When asked about the report that has,he agreed to sell his business to the Tata Group, Ramesh Chauhan, Chairman of Bisleri International said “It is not correct. We are still discussing.” When asked about the reasons for the sale of his business, Chauhan said someone had to handle it and investigate it.

His daughter Jayanti is not interested in handling the business, he further added.Bisleri International Spokesperson later in a media statementsaid “We are currently in discussion and cannot disclose further.”

Chauhans sold their soft drinks business, The Coca-Cola Company, to the US beverage major three decades ago. He transferred brands such as Maaza, Thums Up, Citra, Gold Spot and Limca in 1993 to the Atlanta-headquartered firm.

Amongst these brands, Thums Up and Coca- Cola has already become a billion-dollar brand. In 2016, Chauhan re-entered the soft drinks segment by launching ‘Bisleri POP’ but failed to create that magic again.

A reply from Tata group FMCG is still awaited.