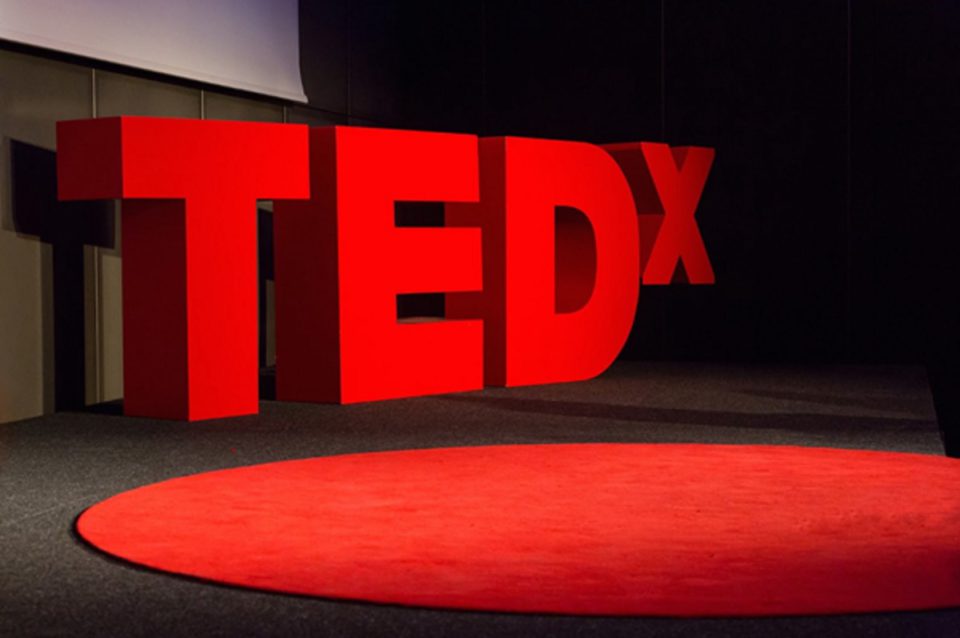 There are many inspirational Indians in every career field in life. Across all the fields, there are a few people that shine brightly, including entrepreneurship, environmentalists, and artists. Here is a selection of them describing their jobs, interests, aspirations, ideas, and accomplishments. Take a look, listen, and be inspired.

Devdutt Pattanaik – East vs West – The Mystery that Mystify

Pattanaik is a well-known researcher, mythologist, and coach whose work focuses on bringing management ideas from mythology into the corporate world in order to expose an authentically Indian perspective. Devdutt, who studied medicine, worked in the healthcare business for 15 years, working for organisations such as Apollo Health Street and Sanofi Aventis until approaching was a Business Advisor in Ernst & Young.   He gained valuable insight into economics, leadership, and contemporary culture by researching and writing mythical stories and symbols during this period. He had also been interviewed on CNBC TV in a special series called “Business Sutra,” wherein his theories on the junction of business and mythology were widely examined. With over a million views, his TED presentation is one of the most popular.

Tharoor is a novelist, a Minister of State for Human Resources Development, a refugee worker, a UN peacekeeper, a human rights campaigner, and a diplomat. He is perhaps the creator of more than 15 finest books and an exceptional orator. He travels the world speaking on Indian history, governance, and culture. Hear him describe the schooling and its significance in creating India’s future.

Usha Uthup has been spreading a message of peace and unity, social harmony, compassion and ethics, and bliss via music for over 44 years. From dance clubs to concerts, she has spoken to young people throughout India and the world on the virtues of music that make us unique.   The singer, often referred to as Didi, was born in 1947 into a middle-class South Indian family and began her career in 1969 in a Chennai club named Nine Gems. Usha has been an uncompromising advocate for traditional Indian values and has acted as a role model for generations of young Indians.

Gaur Gopal Das is an Electrical Engineer who attended the Pune College of Engineering. He then pursued a career as a lifestyle counsellor after briefly working at Hewlett Packard. As a result, he joined ISKCON in 1996 and has been quite active in this sector since that. Gaur Gopal Das has been lecturing at several famous universities such as VJTI, and TNMC for over two decades while serving in the leadership of ISKCON. He has played an active role in mentoring renowned doctors and medical personnel at the Breach Candy, Kokilaben Ambani, Jaslok, and Bhaktivedanta Hospitals. On multiple times, he has served as the commencement speaker at Ravindra Natya Mandir’s “World Kidney Day” event, with Shatrughna Sinha and Shammi Kapoor.

With huge followings on the Youtube clips, Capt. Raghu Raman is India’s leading motivational speaker. Hundreds of attendees have repeatedly rated his presentations as “Outstanding.” Raghu Raman entered the Mahindra Group in 1998, wherein he served as CEO of FirstChoice, then as CEO of MahindraSSG, and ultimately as CEO of the BAE-Mahindra joint venture. As a result of the 26/11 Mumbai attacks in 2009, the Home Ministry chose Raghu to establish and oversee the National Intelligence Grid, a comprehensive program. Raghuraman teaches Change Management, Strategy, Leadership, and Persuasion at prestigious business schools and corporations.

Kavita Ramdas tells us stories from around the nation about how women are preserving us by reframing and envisioning a society that resists and dissolves conventional binaries – those between tradition and modernity, repression and possibility. Kavita, raised as a feminist, has always questioned the paradox that girls are cruelly subjugated by cultural norms and yet are cultural bringers in most civilizations. She tells anecdotes of her journeys around the globe and talks she’s had with females from places as disparate as Croatia, Liberia, and Afghanistan, that have prompted her to think that women all over the globe are working at the crossroads of liberty and tradition.

Alok Kejriwal – Why is Yes so important in Business?

Alok Kejriwal is a digital data entrepreneur who is presently the CEO and Co-founder of his fourth firm, Games2win. He has raised enterprise money from some of the world’s best VC firms, including Softbank China, Clearstone Venture Partners, Siemens Acceleration, and Silicon Valley Bank. Alok is an enthusiastic communicator, organizer, and content producer. He has also spoken at more than 100 conferences, notably Wharton and Harvard Business Schools, several of India’s IIMs and IITs, TEDx, and other business and industrial events for leading institutions. His area of expertise is entrepreneurship and start-up, and he has a thorough grasp of the mobile and digital sectors. Among his most well-known subjects are Fostering Entrepreneurship in Corporate Environments, Thinking Like an Entrepreneur, and Creating Value from Ideas.

Harsh Songra – Why do we fail to understand people with disabilities?

​Harsh Songra’s Dyspraxia didn’t seem to stop him from being a good entrepreneur, and his software to diagnose the developmental issue was lauded by the one and only Facebook COO Sheryl Sandberg. Harsh Songra was diagnosed with dyspraxia, a neurological disease that impairs motor abilities when he was 11 years old. That, however, was not a barrier to him. He was a specialist in developing Android-based mobile apps when he was 16 years old. He created My Child, a free smartphone app that allows parents to watch their child’s growth between the ages of 11 and 24 months and check for potential neurological, behavioural, and linguistic issues. The app, which strives to be a go-to parenting guide, was launched in January 2015 and has been downloaded over 8,000 times across 100 countries.

Ananda Shankar Jayant’s TED talk is one of the 12 Outstanding TED Talks on Cancer, according to Padmashri Awardee Ananda Shankar Jayant. Ananda wore several titles — choreographer, dancer, researcher, and bureaucrat – which hardly prepared her for the horrors of coping with Breast Cancer. In her article, she describes the overwhelming vastness and utter lack of control that come with cancer, as well as the chemo and radiation treatments that deprived her of all normalcy. Despite this, she proclaimed to the public that she would ride it out and utilise her love of dancing to combat the fatal assault of illness.

Sonam Wangchuck – Education in India: Are students failing or the system?

Sonam Wangchuk, the 2018 Ramon Magsaysay Award winner, is India’s best-known educator, ecologist, and inventor. Wangchuk thinks that education and environmental stewardship go together. In order to effectively work with young people at SECMOL, the Students’ Educational and Cultural Movement of Ladakh, Wangchuk has begun work on developing an additional university in the same area through its Alternative School. His goal is to involve young people from the Himalayas and beyond in mountain eco-solutions. Sonam Wangchuck is a highly regarded and powerful motivational speaker who has addressed thousands of people and served as a practical advocate on how to manage the world’s most pressing ecological, academic, and societal issues. Sonam gives a new road map in his motivational presentations, assisting audiences in creating a more prosperous business, society, and humanity.