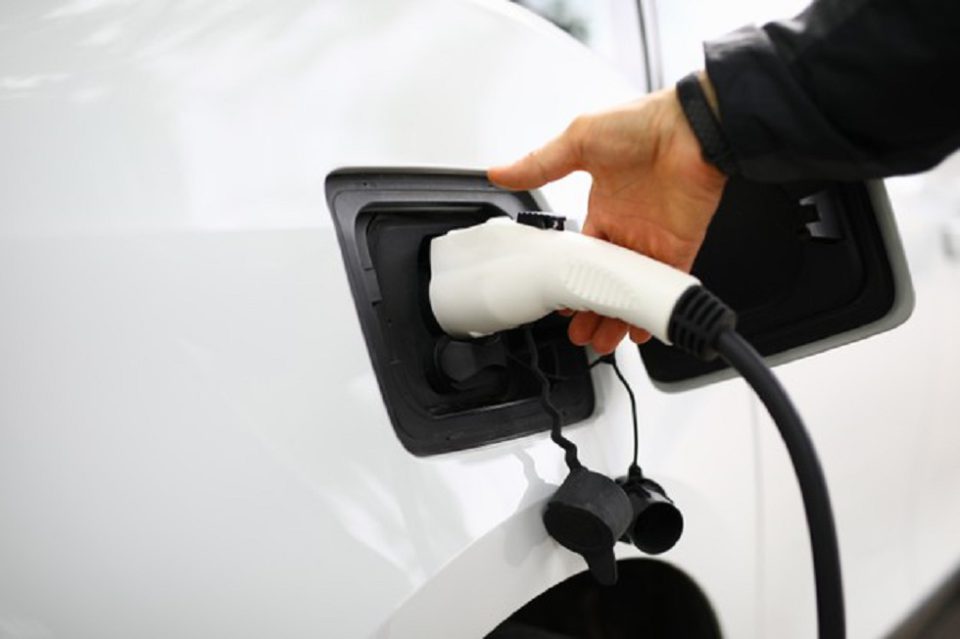 Tesla enters India successfully after years of planning. Being one of the leading electric car manufacturers, Tesla entrance in Indian automobile industry can impact the Indian market immensely and ensure that tough competition is seen particularly in the electric vehicle market. Tesla has registered itself as a firm based in Bengaluru in Karnataka under the electric car segment. According to the Union Road Transport and Highways Minister Nitin Gadkari, tesla will be operating with sales in India and may look at manufacturing and assembling Tesla cars in the country. We assure you after reading more about Tesla’s Model 3, it will become one of your dream cars.

First Tesla car to be introduced in India

The Model 3 Sedan will be the first Tesla car that is expected to be seen in a few days. The car will be enabled with the completely built unit route. The entry-level car has a lithium-ion battery with dual electric motors. It offers a range around 518 kilometres with a single charge.

You May Like: Tesla Stock (TSLA): Should You Buy It?

Know about the Tesla Model 3

Tesla car measures about 4,694 mm lengthwise making it longer than executive sedans such as Honda Civic, Hyundai Elantra and Skoda Octavia. This means, more space will offer occupants with larger boot space, adequate for carrying luggage. The interior of the car has been designed brilliantly. Model 3 has an impressive uncluttered dashboard with a 15-inch touchscreen that becomes the command centre to perform various functions.

The Model 3 Sedan has different features like tinted glass roof, two wireless charging pads, 13-way adjustable seats, 15-speaker sound-system and advanced driver assistance systems such as auto lane change and auto park. Model 3 is also equipped with Autopilot facility which allows the car to drive itself with minimum inputs given by the driver. Though, this feature will not be provided in Indian specified model for regulations and traffic density.

Tesla Model 3 offers zero to 96.56 km/hr range in just 4.4 seconds. For the charging time, the Superchargers can fill-up the battery in 15 minutes to cover 281 kilometres. A standard charging device may likely take 20 hours to charge the batteries completely while a 7 KW charger can do the same in 8.5 hours.

Tesla entrance is expected to give a great boost to the electric car manufacturing segment which may also make a sudden jump in demand for batteries. According to a Senior Research Analysts in LKP Securities Ashwin Patil, “Its proliferation is expected to take a good amount of time as neither Tesla nor India is ready for EV infrastructure. It will take establishing a wide network of vendors, software infrastructure, R&D, testing, etc.”

It can be noted that the car is priced 55 lakhs initially that makes in less competent in Indian market. The affordability factor may dampen consumer’s point of view and may restrict them from buying Tesla cars until it is made more affordable. The uncertainty over Tesla’s manufacturing might not impact Indian automobile industry yet but can give tough competition to the high-priced car range.

One major drawback faced by Tesla car purchaser will be charging infrastructure available in India. Since India has very fewer electric vehicles, proper infrastructure has not been made which might stop Tesla car owners from taking a long ride.

Again, Tesla cars will be imported in India which means it will not provide any benefit to the Indian auto component manufacturer. This will further provide zero to no impact to battery manufacturers in India. With the evolvement seen in battery technology and surging oil prices, car charging facilities may be provided in near future. If we get electric cars at affordable prices, Tesla cars may prove a great threat to the Indian automobile industry.

How Much Time Do We Spend on Our Phones?

The Most Expensive Graphics Cards for You to Buy in 2021

Replay Poker: All You Need to Know