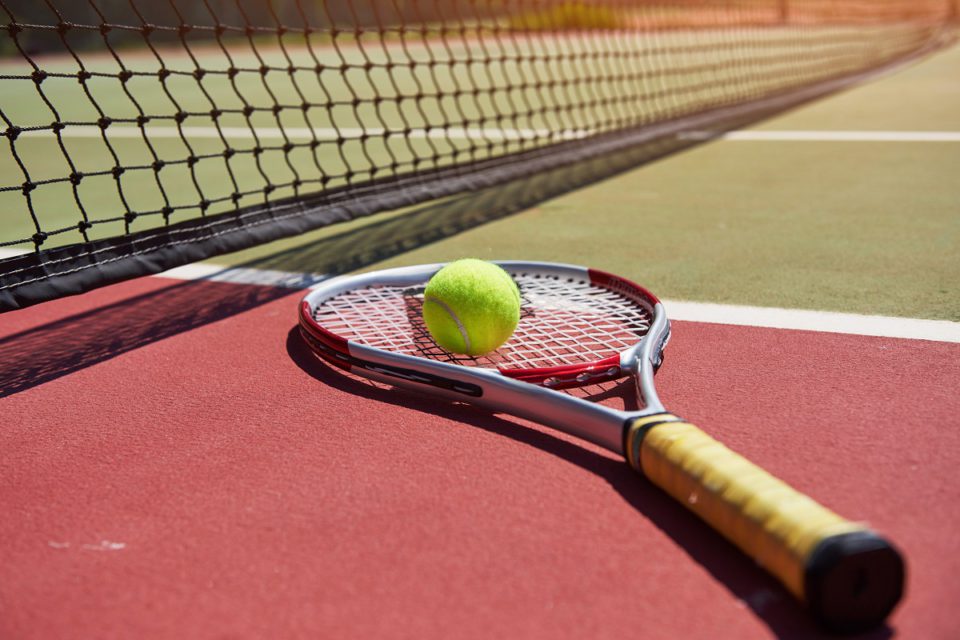 Undoubtedly, tennis is now in its golden age. It has seen immense growth in prestige and popularity since the creation of the Association of Tennis Professionals (ATP) and the Women’s Tennis Association (WTA) tours in 1972 and 1973, respectively. The industry’s notable icons like Roger Federer, Serena Williams, Maria Sharapova, Rafael Nadal, and Novak Djokovic have made enormous contributions to the sport. Thus, it is vital to recognize them as they have made a mark in the 21st century, and most are still doing so till this day. Keep on reading to find out more about these 5 players that made us love the sport so much!

Roger Federer is a Swiss professional tennis player who has won 103 ATP singles titles and 20 Grand Slam Titles. Federer is not only regarded as one of the greatest tennis players of all time but one of the greatest athletes in the history of all sports. One of his most impressive statistics, is his record for once maintaining the No.1 spot for 237 consecutive weeks. Without a doubt, he deserves to be on this list. Federer has won several other titles throughout his career, including a doubles Olympic Gold Medal in 2008.

Earlier this year (2022), Federer was still injured and could not participate in the ‘Australian Open 2022’ due to his knee surgery. However, it is said that Federer is now currently in recovery mode and has already been hitting the gym. We can only look forward to seeing him back on the court as soon as he is fit to play.

Venus Williams’ sister, Serena Williams is one of the most respected tennis players in the industry. She radiates power and strength in the court every time she plays. This can be seen with her 23 single Grand Slam wins throughout her career. Additionally, she has won 4 gold medals in the Olympic Games. Serena always brings her A-game in all seasons, and her consistency is massively impressive. Unfortunately, she did not participate in the Australian Open 2022 due to a hamstring injury, but we hope to see her fit and performing as soon as possible!

Maria Sharapova is another iconic female tennis player. She first made a name for herself when she won her first Wimbledon title in 2004. This made her the first Russian to win at Wimbledon. After this victory, her career began to blossom. This Russian athlete has 5 Grand Slams to her name. In total, she has also won 36 WTA title singles, which is impressive. Additionally, on 5 separate occasions, she maintained the No.1 spot by the WTA. Sharapova retired on 26 February 2020, but her talent is still well respected till this day.

Rafael Nadal is a poplar Spanish tennis player who is currently ranked No.5 by the ATP. He has won 90 ATP singles titles. Moreover, this iconic player was ranked No.1 for over 200 weeks at one point of his career. Recently, Nadal also won the 2022 Australian Open. With this win, he currently holds 21 Grand Slams to his name. Therefore, he is currently leading the list of male players with most Grand Slams with this victory, breaking the three-way tie with Djokovic and Federer.

Novak Djokovic has won 20 Grand Slams throughout his career. Today, the Serbian player is ranked No.1 by the ATP. The 2011 season is regarded as one of the most remarkable seasons in his career as he finished with a whopping 10-1 record against the talented players, Roger Federer, and Rafael Nadal. Ever since, he has proved to be a difficult player to play against. Djokovic has won 86 ATP singles titles, and 20 Grand Slams throughout his career, but at just the age of 34, this gives him ample time to win even more titles.

Tennis has gained popularity and respect worldwide over the years. This growth can be attributed to the greatest tennis professional players discussed above. They have made a significant impact on the sport. These are the types of players that make tennis enthusiasts love the sport.

In fact, tennis seems to be growing in many industries because of the players that make the sport what it is. One of which is entertainment. Today, there are several books, movies, and games inspired by the sport and its players. From tennis autobiographies, movies, and video games to tennis-inspired casino slot games which you can find at platincasino slots Ireland, it is without a doubt that tennis is an industry with a huge market, and it’s all thanks to the players that make us love it!