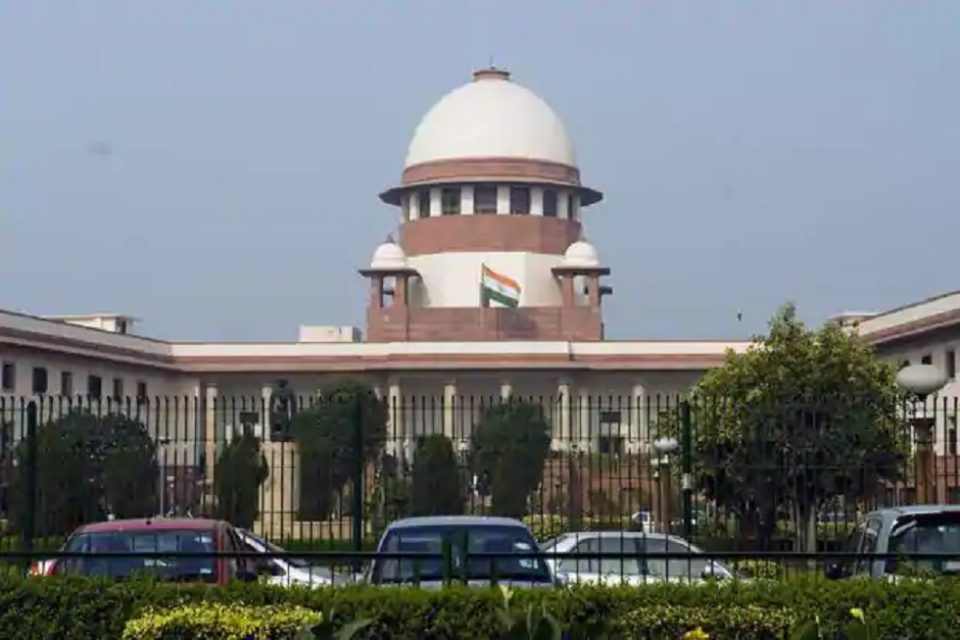 The Supreme Court asked the Centre a series of tough questions about its Covid vaccination policy, pointing out a number of faults, including a scarcity of vaccination doses, pricing concerns, vaccine registrations, and a lack of vaccine, particularly in the remote regions of the country. The Centre notified a panel led by Justice D.Y. Chandrachud that it hopes to vaccinate everybody by the end of this December. The panel, which also included L. Nageswara Rao and S. Ravindra Bhat, highlighted the disparity in vaccine provision for various age groups. Justice Bhat asked the Solicitor General Tushar Mehta, who represented the Centre, the reason for their dual policy and also if the Centre is procuring a particular amount, and refusing to provide it to the states at some point.

Justice Chandrachud, as of May 1, noticed that the procurement for the people over 45 years old is handled by the Centre, while procurement for those under 45 is handled by producers on a pro-rata basis. He went on to say “The price is determined by Centre. What is the basis for the Centre to say that for 45 and above we will supply and procure vaccines free of charge and for below 45 states will have logistical arrangements?” The panel informed the Centre’s counsel that the government’s explanation was high mortality in the 45+ age category, but that in the second wave, this category was not adversely harmed, but rather the 18-44 age range.

The bench also questioned the Centre on why it had allowed it to producers to set vaccination prices, highlighting that the Centre must take responsibility for establishing single pricing for the country. The Supreme Court also questioned why states would have to pay more for vaccinations than the Centre. The panel reminded the Centre that policymakers must keep their ears to the ground, and it told Mehta “You keep on saying digital India but the situation is actually different in rural areas. How will an illiterate laborer, from Jharkhand get registered in Rajasthan? Tell us how you will address this digital divide.”

Mehta said registration is compulsory as people require to be traced for the second dose, and for remote regions, there are local facilities for the intent of registration for the vaccine. As it questioned the process’s efficacy, the panel requested Mehta to put the policy document on record. He urged the Centre that the court wishes it to wake up and smell the coffee, understand what is going on in the country, and make the required changes. The Supreme Court allowed the Centre two weeks to respond to these issues. The court also pressed the Centre on the “digital divide,” arguing that asking people to register on CoWIN would undermine vaccine efforts in remote areas where internet connectivity is poor. “Everyone has to register on CoWIN (but) the digital divide… Is it really possible to expect (people) from rural areas to register on COWIN?”

Based on the Centre’s new “liberalized” policy, states can purchase up to 50% of their vaccination needs from producers, but at higher rates than those set by the Centre. Furthermore, private hospitals must pay much larger amounts. This uneven pricing prompted a political controversy, with the opposition reminding the government of its war cry of “one nation, one price.” The costs were ultimately decreased by manufacturers Serum Institute and Bharat Biotech, but they remain far higher than the 150rs per dose that the Centre pays. States have voiced concerns about the unequal pricing, claiming that the financial burden of the pandemic is already too much. The Centre was also questioned regarding worldwide tenders being filed by some states, including Delhi, to compensate for what they claim is a restricted supply of vaccinations from the Centre, specifically for the 18-44 age category.