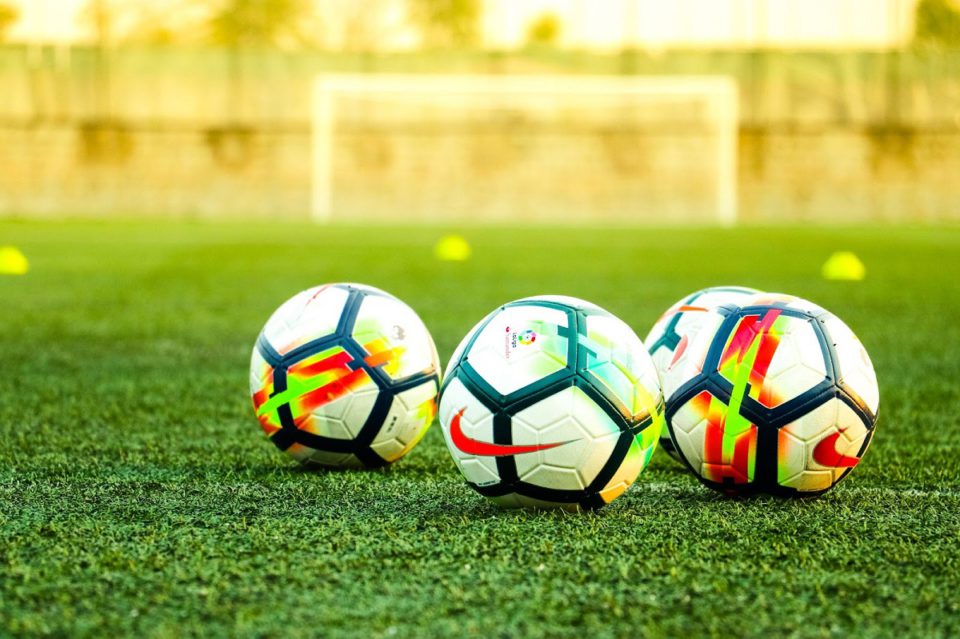 There have been hundreds, if not thousands, of incredible athletes and teams that have broken records, won everything there is to win and left their names in the history books for the rest of time.

Whether it was an athlete that did what many thought was unthinkable or a player or team that changed the course of soccer’s evolution, we have seen it all. Here are the greatest winners in sport.

Tiger Woods is regarded by many as the greatest golfer of all time or at the very least, one of the greatest. Turning professional in 1996, he would go on to win 15 Majors, including five Masters and four PGA Championships.

His list of achievements is even longer than his list of wins. He has won the PGA Player of the Year award a massive eleven times, with the first being the year after he turned pro. In 2019, he added to his trophy cabinet, winning the Presidential Medal of Freedom.

There is very little you can say about Usain Bolt that hasn’t been said before. Whilst he doesn’t hold the record for the most Olympic medals, the records he does hold are some of the most mind-blowing.

His 100m record of 9.58 is a record that many thought was impossible. His time of 19.19 in the 200m race is another record that seems impossible to break. Bolt never won anything less than a gold medal at his three Olympic appearances, with a disqualified (DQ) finish in 2008 for his Olympic Jamaican relay team being his worst result.

While players like Boris Becker, Novak Djokovic, and Rafael Nadal have been at the top of the world of tennis, Roger Federer is the one that has dominated the most. His title wins and singles record is something to behold.

He currently has a record of 1251-275, winning over 80% of his games. He has 103 titles to his name, and while this puts him in second place behind Jimmy Connors on 109, Federer still has more than enough time to equal, or even better, Connors’s title wins.

While he may not be the most successful boxer of all time, Muhammed Ali is on this list for being the boxer that changed the sport forever. He was quick, had the hands to match, and he was a character that no one could match on the mic.

His fight against Joe Frazier, popularly known as the Rumble in the Jungle, is still regarded as one of the best fights ever. Many pros also credit Ali with being their inspiration and the boxer they aspired to be; nothing is surprising about this.

While his choice of opponents was regularly questioned, it is hard to deny Floyd Mayweather’s dominance in the ring. He finished his career with an unbeaten record of 50-0, which is still the best in boxing.

He was a master at defensive boxing, with many believing his in-ring IQ was something no one had ever seen before. His list of achievements is almost endless, but besides his unbeaten record, he also holds the Guinness World Record for the highest career pay-per-view (PPV) sales, with $1.3 billion.

While not an individual athlete, the 1998-99 Manchester United side is regarded as not only the best English team ever but one of the best in football history. This was the season that United would win the famous Treble.

After not winning anything the season before, the United team would go on to seal the Premier League, the FA Cup, and more impressively, the Champions League. They are still the only English side to achieve this feat. Side note, they also managed to get to the quarter-finals of the League Cup that season.

Arsenal is not the most successful football team of all time, but they hold a record that no other Premier League team has got close to breaking. The 2003-04 Arsenal team did the almost impossible, and went an entire season unbeaten.

The Invincibles, as they would be known, went 49 games unbeaten, beating the previous record held by Preston North End, who went 27 games unbeaten in League 1.

Babe Ruth is considered the greatest baseball player of all time. He sits third on the list of most home runs ever hit with 714, but his list of individual and team achievements is what sets him apart from the rest.

He was a two-time All-Star, a seven-time World Series winner with the New York Yankees, and a 12-time American League home run leader. He is part of the MLB All-Century Team and the MLB All-Time team.

There has been no NFL player that has done more or won more than Tom Brady. The quarterback began his career in 2000 with the New England Patriots and has been the most dominant force in the sport ever since.

Finally, the king of the Olympics. Michal Phelps dominated the world of swimming during his career. Most notably, his performances at the Olympics are what got his name into the history books.

Not only does he hold dozens of world records and Guinness World Records, but he also holds the record for the most Olympic medals won by an individual. He has 23 gold medals, three silver and two bronze, his tally sitting at a staggering 28 medals in total.

Five Books to Devour This Holiday