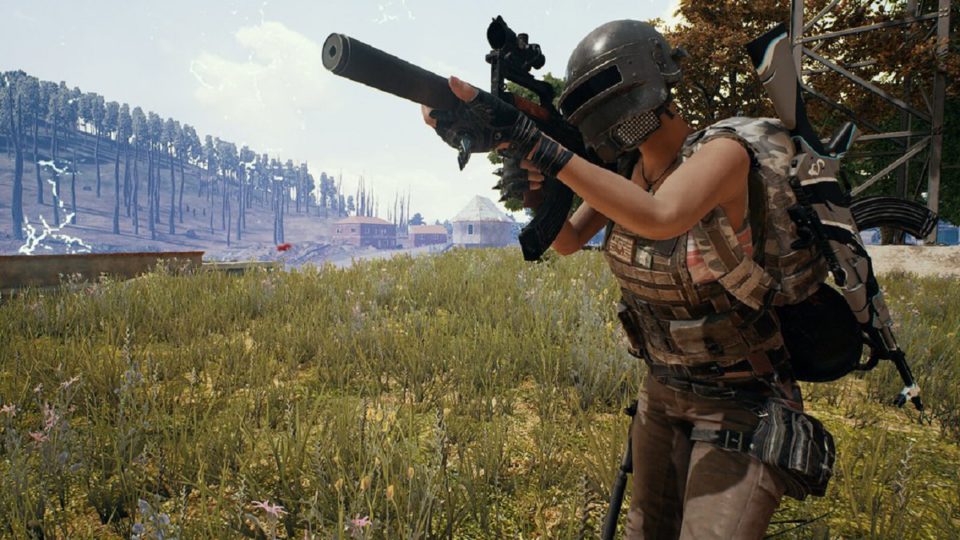 PUBG is the biggest and most played videogame. There are a few well-known players who have completely ruled the game. Furthermore, some well-known PUBG players have competed in PUBG Official Leagues and Tournaments and have excelled at worldwide championships. The majority of PUBG players have their channel on YouTube where they showcase their gaming prowess. Esports’ development has provided players with a huge stage to exhibit their skills and make a lot of money. PUBG was launched at the end of 2017, and its user base has grown to 555 million in just a few years. In just the last year, PUBG Mobile has made roughly $1.3 billion. As the number of users grows, so does the level of competitiveness in the game.

Let’s take a look at the top 10 PUBG players in the world.

In 2021, Zuxxy is ranked first among the top 10 PUBG players on the entire planet. His devoted admirers can now watch his PUBG mobile game matches on his YouTube account. He is a master of in-game rotation, Pochinki, and the most effective use of sniper rifles. Few people are aware that Zuxxy has a twin brother. Luxxy is a well-known PUBG gamer from all around the world. At the Esports Awards, Zuxxy was given the title of “Esports Mobile Player of the Year.” He also won the MVP title in the PMCO in 2019.

Cha “Pio” Seung-hoon is the IGL for Gen.G’s and one of the finest PUBG players in the world right now. He is a talented rifler and lurker who is the driving force behind Gen.G’s success. His unrivalled map knowledge and positioning set him apart from the competitors. Every single little thing on the map could be a possible prone-ing area for Pio. Pio was instrumental in Gen. G’s late rally at PGI.S 2021, in addition to winning the PUBG Global Championship 2019.

In competitive PUBG, Wu “Forever” Zheng ranks third on our list as one of the youngest players to keep a keen eye on. He, like the other two people on our list, is the driving factor behind 4AM’s success in recent years (Four Angry Men). He was the most powerful player in the whole competition during a very recent PUBG Champions League 2021 in China, winning both the MVP and Most Kills awards one after the other. At the upcoming PCS 4, we’ll see a battle of game expertise between the best Korea and China have to offer.

Kow “BiuBiu” Jiunn Jie is next on the list of the greatest PUBG players in the world. Because of his precise M416+4x shots in the game, the player was considered a great PUBG mobile player on the planet. He began to play on the China server before switching to the Asia server. He is well recognised for his fast thinking and superb game sense, which have propelled him to numerous achievements. He was most recently a member of the Team Secret (Mobile). He plays with his four fingers, and after a great career in the epic battle game, he retired from tournament matches and left his squad. Even though he has left his squad, he will always be a top ten PUBG mobile player in Malaysia. He is still active on YouTube, though.

When it comes to rifling and lobbing grenades out, James “TGLTN” Giezen is an absolute expert at PUBG and undoubtedly one of the best PUBG players. In every encounter and battle with opponents, he is completely dominant, and his in-game swagger is what makes him a powerhouse to be reckoned with. He has been a PUBG champion and a Twitch/Youtube celebrity that PUBG enthusiasts flock to on a regular basis, in addition to being the ultimate driving factor behind Soniq’s success at PGI.S 2021. TGLTN is the place to go if you want to see the greatest in action.

Ivan “ubah” Kapustin is up there as one of the top PUBG players ever to use a mouse and keyboard, from Dota 2 to Best European PUBG player. He was a key part of Russia’s victory in the 2019 PUBG Nations Cup, and his former team, FaZe Clan, was dubbed “Ubah and the Boys” because of his dominance. He was benched by FaZe Clan after PGI.s and eventually went in with Digital Athletics for the PCS 4. He’ll be joining Sambty and Vard in a fresh location to reclaim his PUBG reputation.

Coffin is the next gamer on our list of the top ten PUBG experts on the planet. Fast reactions, strategic gameplay, and close-range combat are the highlights of his gameplay. He is primarily interested in the heated SOLO vs SQUAD matches. The gamer primarily engages in brutal games. Subscribe to his YouTube channel, which has over 800,000 subscribers and 300 million views, if you wish to understand his gaming strategies.

Sc0utOP “Tanmay Singh”, one of the most well-known PUBG champions in the industry, has made the country proud in the E-sports business for a long time. The player is primarily renowned for his assaulting precision, entry fragging, DMR spamming, and IGL judgments while playing for Team India in Player Unknown’s Battlegrounds. He plays with a four-finger claw setup. He not only knows how to play the game well, but he also knows how to use a rifle. Scout is a reference to the SCOUT gun seen in the game CS Go. His brilliant PUBG career has earned him the title of SCOUT, the most popular boy’s PUBG nickname.

Rollexxx “Guillermo Jimenez” is a well-known PUBG mobile player and content generator. The young gamer is well-known all across the world. He is an individual player who does not belong to any of the clans. He has played PUBG mobile with some of the best players in the world, like SOUL Mortal, PowerBang Gaming, and many others. This player’s unique selling point is its fast-paced gameplay. Rollexxx is one of the finest PUBG players in the world, as per the newest reports.

Lastly, Jake “Snakers” Winant, with his amazing rifling talents, makes his way into our list. His incredible ability to bomb out for his team places him among the finest PUBG players in 2021. Next to Forever, he is one of the most recent additions to the scene, and he will undoubtedly be a powerhouse in PUBG for years to come. Keep an eye on him since he could easily climb this list in the future.