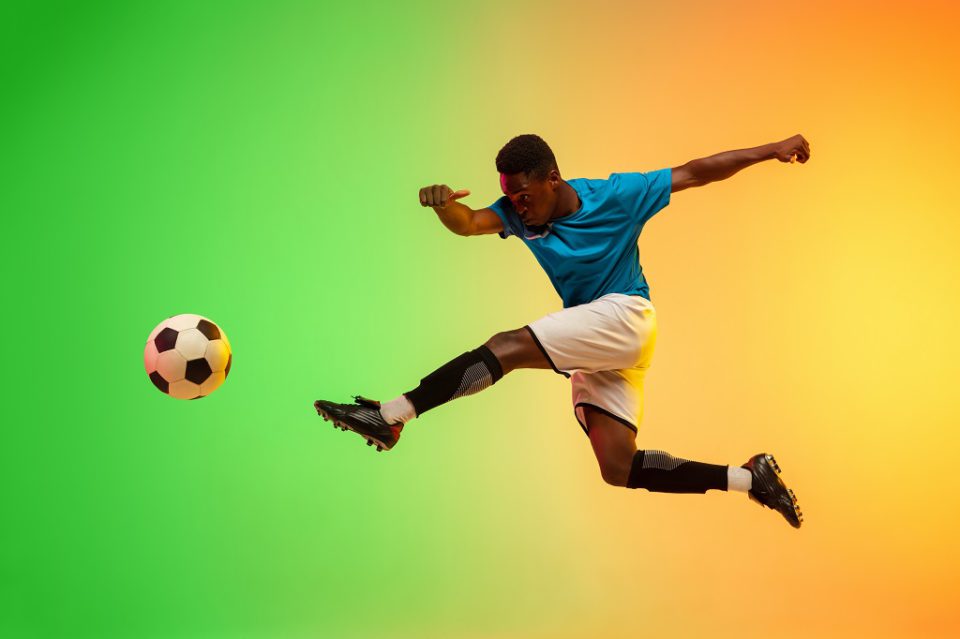 Just like we Indians are crazy for cricket, the western world is crazy for football. Football is also known as soccer in some parts of the world. Football in its current form arose in England in the middle of the 19th century. But alternative versions of the game existed much earlier and are part of football history now.  Being the most popular sport of the world, the money involved in football is also pretty big. It is estimated that billions of Euros are involved in football every year. Millions of people watch football around the globe and about 265 million people in the world play it regularly. Thanks to all these facts, the star players of the main teams in the world have amassed enormous fortunes and enjoy extravagant lifestyles that we can only dream of. Even if you don’t know anything about football, even if you have not watched a single football match in your life, then also you must have heard the names of two legends, Cristiano Ronaldo and Leonel Messi. In this list of top ten richest footballers of the world you will get to know many more names and their worth on the planet.

Eden started playing football when he was only 4 years old. By the age of 21, in the year 2012 he signed a contract with a premier league football club called CFC (Chelsea Football Club) which paid forty million euros for him. His estimated salary in Chelsea, where he played 7 seasons until 2019 was more than 10 million euros per year. We should also take into account his current and past sponsorship incomes that include top brands like Nike, EA sports etc, these brands offered him approximately 7 million euros per year. That made his total yearly income to be more than 17 million euros. Currently Hazard plays as a winger or attacking midfielder for Real Madrid and is the captain of the Belgian football team. His current total salary is 23.5 million euros per year and his estimated net worth is about a $ 100 million, and believe me, he is the least richest footballer in this list.

Andres Iniesta is one the oldest players who have still maintained their names in the list of top ten richest footballers of the world. He made his first team debut in the first division of Barcelona Football Club (Fc Barcelona) in 2002 where he played for 16 seasons until 2018. He started earning 150 thousand euros per year during his second division of the club.  Since 2008, he started earning 7 million euros a year and since then his salary has only grown. Currently he plays as a midfielder for Vissel Kobe in Japan and earns about 3.5 million euros per year as salary. Iniesta has also invested in a wine cellar and has two wine ranges, Fincael Carril and Corazon Loco. His current net worth is $ 120 million.

This English football player known for being the record goal scorer for Manchester United, started his career when he was only 10 years of age. By 2010, six years after his debut at United, Rooney was already earning 6 million euros a year. Ever since and until 2017 when he retired from the club his salary increased up to 14.6 million euros per year. In 2018 after playing a year at Everton, his first club, he left for the MLS in the US where his salary was considerably reduced to 4 million euros per year. Outside the field, at his best, his earnings were 5.3 million euros a year, thanks to agreements with Nike, CocaCola, Samsung and Harper Collins. Since 2020, he has been serving as the Association Football Manager at Derby County Football Club. His current net worth is about a $ 170 million.

This Brazilian footballer made his debut at Santos FC in Brazil in 2009 at the age of 17 and remained in the club until 2013 when he signed with Fc Barcelona for 100 million euros. On his official contract at Barcelona, his father and agent agreed on a 40 million euros clause to be paid for 5 years. So his initial salary of 7 million euros plus awards was actually a lot higher. Currently Neymar plays as a number 10 forward for Paris Saint – Germain F.C and at the same position for the Brazilian national team. His current salary is 36.8 million euros and a net worth of about $ 200 million.

This 39 year old Swedish footballer started playing when he was 6 years old and has played for 9 different clubs since 1999. His salary has varied a lot due to changing clubs. He started with a salary of 4.9 million euros per year at Juventus. Currently he plays as a forward in A.C. Milan with a salary of 7 million euros per year. With sponsorship from brands like Volvo, Nivea, Xbox and Dressmann and selling of his book “I am Zlatan Ibrahimovic” among others, he amasses a fortune of about $ 200 million.

Cristiano Ronaldo aka CR7 just as Messi he is also considered to be one of the best football players of all time. Ronaldo started earning 9.5 million euros a year at his beginning in Real Madrid in 2009 and kept this salary until 2014 when it was updated to 17 million euros a year. He currently plays as the number 7 forward for the Juventus club and at the same position for the Portugal National Football team. He withdraws a massive salary of 31 million euros and his net worth is estimated at $ 500 million.

Even though being the least famous footballer in this list, this guy is the second richest footballer in the world. The reason being that though Flamini lacks Ronaldo and Messi skills, he is a very talented businessman. In 2008 while playing for Arsenal in England, he co-founded “GF Biochemicals” together with Pasquale Granata. It was the first company in the world which was able to mass produce a substance called Levulinic Acid, which explains his net worth of about $ 14 billion.

Faiq Jefri Bolkiah is the richest footballer in the world. Many of you must have heard this name for the first time but this 23 year old boy surpasses even the likes Messi and Ronaldo in terms of wealth. He currently plays for C.S. Maritimo and the Brunei National football team as a forward. But football is not the source of his wealth. Faiq actually belongs to the Royal family of Brunei. He is the son of the Prince of Brunei Jefri Bolkiah and nephew of Sultan Hassanal Bolkiah. Faiq belongs to a family that enjoys quite an eccentric lifestyle, his uncle’s palace is larger than the Vatican and one of the largest palaces in the world, valued at $ 1.4 billion in the year 2020. Faiq Bolkiah’s estimated net worth is about $20 billion.