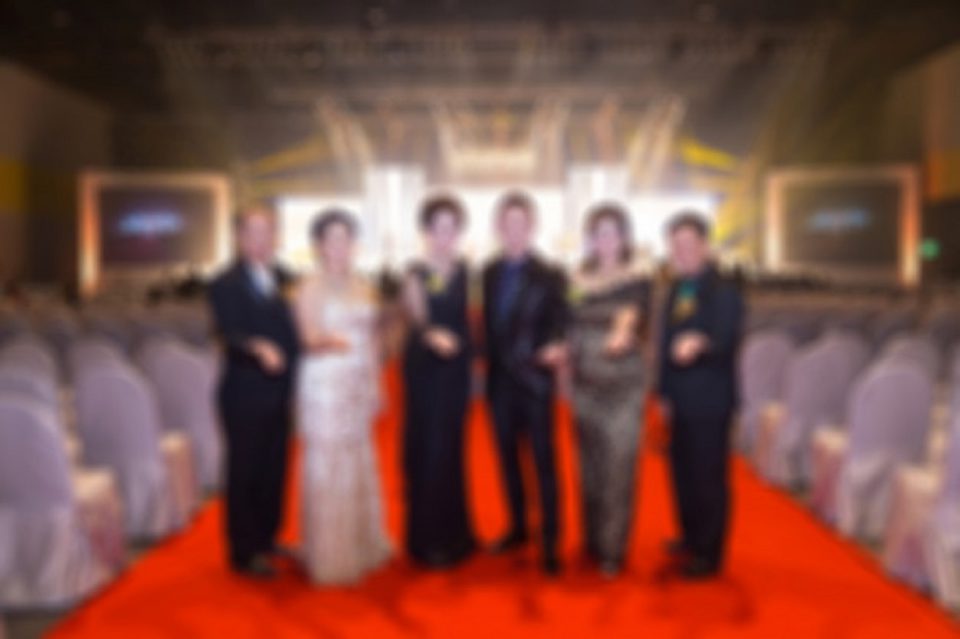 Instagram is arguably the most popular social media network across the globe that makes it easier for marketers to connect with their respective audience. It may be surprising, but it has been proven that the content we consume on the internet subconsciously affects our lifestyle choices. For example, we tend to be drawn towards a product our favourite celebrity uses and endorses on their social media.

Instagram is the most convenient network for most influencer marketing platforms as there are a lot of influencers emerging in different niches. While most of us, plebians, are lucky to get a handful of likes on our social media activity, you will be shocked to know the money influencers and celebrities charge for endorsing a brand with as much little effort as just uploading a post about it.

Different brands and marketers from across the globe work with social media influencers to endorse their product in an authentic way that also fits their budget. But if you want to reach millions of people at once and have a large enough budget, then globally popular celebrities become your best shot as it is very hard to beat the influence and power the celebrities hold.

Topping the list for this year is Dwayne ‘The Rock’ Johnson. This Hollywood actor initially gained popularity in the show WWE as a wrestler. Famous for his solid build, the actor boasts 222 million followers on Instagram and is the perfect face for endorsing health and fitness brands. Dwayne charges approximately $1,015,000 for every sponsored post.

Kylie is one of the most popular and influential faces in the beauty industry and is also the founder and owner of beauty and skincare brands, Kylie Cosmetics and Kylie Skin. She is the youngest sister of the infamous Kardashian-Jenner clan who rose to fame with their reality show ‘Keeping up with the Kardashians’. Kylie is the celebrity influencer that all luxury beauty and fashion brands want to work with and charges an estimated $986,000 per post.

It’s impossible to talk about football and not have Ronaldo’s name mentioned in the conversation. This super popular Portuguese football player who plays forward does not need an introduction. Christiano Ronaldo, every sports brands’ dream celebrity, charges $889,000 for every sponsored Instagram post.

Another one of the Kardashian-Jenner sisters who rose to fame from the same reality TV series, and has her line of cosmetics, KKW beauty, and an undergarment line, Skims. Kim is a chart-topping face on Instagram, who charges $858,000 for every sponsored post.

This Grammy-winning, American singer, actor and songwriter has several hit singles to her name and is also a very popular face on social media with her fanbase of millions. Her albums have repeatedly broken records and have been on almost all prominent billboards worldwide. A simple mention on one of her posts can make you reach 225 million all at once. Ariana charges an estimated $853,000 for every sponsored post.

Selena Gomez needs no introduction. The Spanish singer and actress has a massive fan following across the globe and has been amongst the most popular celebrities on Instagram for years now. She is seen endorsing high end and luxury brands for fashion, lifestyle, and beauty and has also launched her beauty line, Rare Beauty. Selena charges approximately $848,000 per Instagram sponsored post.

Beyoncé is one of the most known faces in pop culture. This singer and actress is now a global icon was initially a part of the famous band, ‘Destiny’s Child’. Beyoncé has sold more than 100 million records worldwide, and Netflix even launched a film about her life. She charges nearly $770,000 for every sponsored post.

Justin Bieber is another sought after American singer and songwriter who gets heavily paid for endorsing brands on his Instagram due to his massive fan following of 166 million people. Because of his global presence, Justin becomes coveted for brands to endorse their products. Justin charges an estimated $747,000 per post on Instagram.

Yet another famous face from pop culture. This multiple times Grammy-winning singer and songwriter has a global presence with her 150 million follower list on Instagram. Taylor Swift is one of the highest-selling artists of all times and has several record-breaking singles with various major music awards. Taylor charges an estimated $722,000 for a sponsored post.

This admired Brazilian footballer plays forward for the Brazil National Team and the French Club, Paris Saint-Germain. Neymar became a global phenomenon recently and currently has 147 million followers on Instagram. He is an in-demand celebrity influencer for fitness and sports brands to endorse their product. He charges approximate $704,000 for every sponsored post on Instagram.

10 Reasons to Visit the Lakshadweep Islands

Unnati is a student of law who derives utmost satiety from reading and writing for she firmly believes words have the potential to make a huge impact. With interest in law and inclination towards literature, she hopes to gain more experience and expand the horizons of knowledge and skills in the best of both worlds. As a radical feminist, she also strives to make an impact in the society with whatever she pursues. When not writing extensive research papers or debating, one can find her basking in the sun and reading a crime thriller.