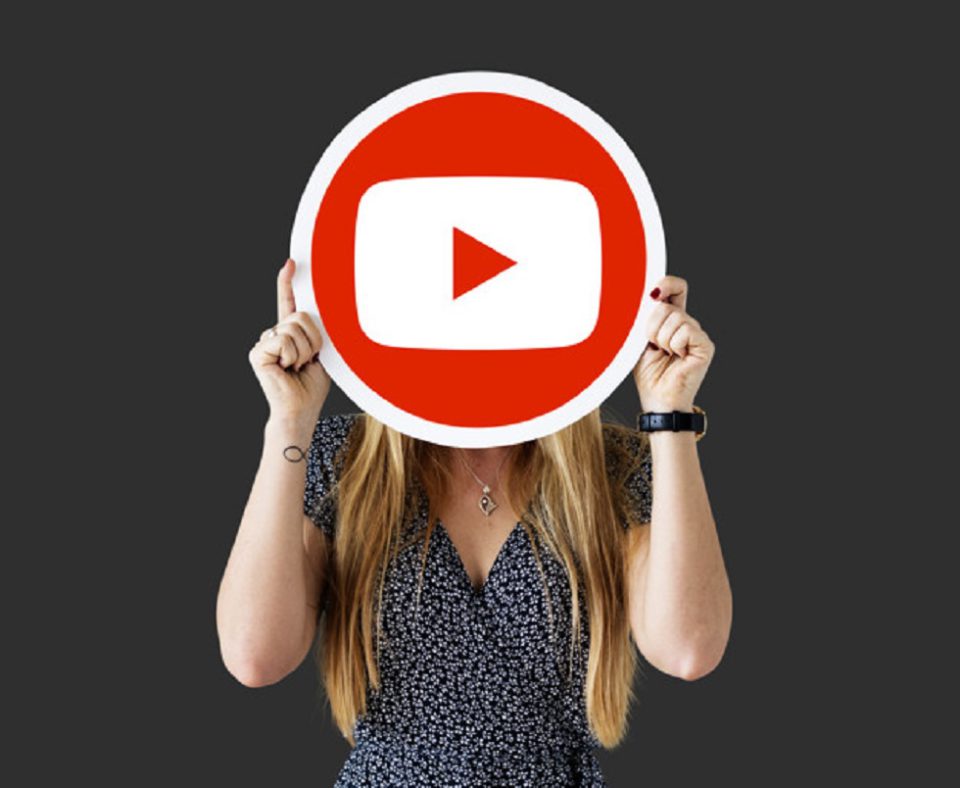 Big YouTubers who garner at least three million subscribers enter a world of fame. Fans sometimes mob them on the street, and this could very well be the case of these top Youtubers in India but luckily everyone is in lockdown and they continue to stay exclusive to our screen and to their own studio space and other resources.

But as new channels are created and gain fans, these top Youtubers in India have become the cream of the crop, so check these guys out.

Top YouTubers In India : 9 Of The Best!

Nagar posted his first Youtube video when he was 10 years old. An avid gamer, he hasn’t looked back since then. The Youtube content he produces consists mainly of “dissing” the cringe-worthy user-generated content that is spreading on all major social media platforms with videos like Cute girls prank and Talented people of Vigo.

As one of the Top YouTubers in India, CarryMinati’s popularity is such that he ended up interviewing Tom Cruise and Henry Cavill.

This super famous Youtuber also responded to a video by PewDiePie where he had insulted an Indian man speaking in broken English, by releasing a video by the name of “Bye PewDiePie”.

Ajey Nagar the man behind the channel says that the goal of the video was to move Indians to feel deeply for their country and protect its reputation whenever a need arises.

The Youtuber’s videos are in Hindi, which gives him the advantage of catering to a larger section of the Indian public. Ajey Nagar refuses to shift his content from Hindi to English to hit a global audience, because he feels that one can succeed only when one is connected to their roots.

From being an engineering student to reaching India’s top watched YouTuber was because of the fact that no two videos from his youtube channel are the same, which means that he consistently creates original and unique content. The spontaneity of his videos is such that it seems someone shot them at his house without informing him! Ashish Chanchalani Vines’s Youtube videos range from the daily struggle to studies to girl issues.

As one of the Top YouTubers in India AC’s comic timing, relatable content, and parodies have attracted millions.

Known for creating content that relates to everyday life such as Patriarchy, Types of people in a bus, Amit Bhadana comes up with quirky videos about situations that any lower/middle class person would relate with.

Amit Bhadana’s’ youtube videos are usually comedy sketches where one of his very popular youtube videos, he takes viewers through a journey depicting the various kinds of people that one would encounter while he travels by bus.

It is interesting to note that he is a law graduate and started the channel without telling his parents; he only revealed it to them when he shot to fame two years ago. Not only does he script his own videos, but also self-directs and self-edits them by himself.

Initially from Ajmer, Rajasthan, and currently based in UAE, Youtuber Gaurav Chaudhary’s channel talks about the latest mobile phones and technology. He often unboxes and reviews videos for new mobile phones with one of his most popular unboxing and giveaway being Redmi Note 8 and ASUS rog phone 2.

Even though the genre of his youtube channel is uncommon, the x-factor of these videos is that they are in Hindi, and are super easy to understand for every Indian audience.

This Technical Guruji has faced criticism for talking on trivial topics and not being very specific with what he says, but Gaurav Chaudhary’s number of subscribers clearly does not agree with it!

In May 2017, Gaurav Chaudhary introduced a secondary youtube channel called “Gaurav Chaudhary” (4.9 million youtube subscribers as of 2021), which features videos of his various experiences- Burj Khalifa, Google HQ, Emirates are to name a few.

Round2Hell is a YouTube channel with over 17 million subscribers. This is a group of three teenage guys who upload funny videos. With millions of people watching them, Round2Hell’s net worth is around $ 8 million as they have earned a lot of fame in the last 2 -3 years. Although they started  this YouTube channel on 20 October 2016, within 5 years this popular channel has over 20 million active subscribers in 2021.

Maheshwari is well-known as the CEO of imagesbazaar.com and for being a motivational speaker.

He is on every top Indian YouTubers list as an entrepreneur, who started his career as a freelance photographer in 2000. Seven years later, he sold his camera and joined a marketing firm. This youtuber had also started his own company before having imagesbazaar.com, which he had to shut down.

What makes him more authentic as a motivational speaker is the fact that he has seen many ups and downs in life himself which helped his videos such as ”10 rules for success, Be fearless” to gain lots of views.

He breaks the age-old myth of “Life is tough” with a simple mantra “Aasaan hai.” Maybe this is why he holds a Limca record for photography and is also the recipient of many awards and accolades.

He often conducts seminars across the country which are attended by thousands of people- all free of cost! His seminars on YouTube or otherwise have helped many crestfallen youths as he himself was like any other middle-class guy in the country,with unclear dreams and failures. His undying determination kept him going and finally tasting success, he decided to share his mantra for success with the youth.

If you are interested in Business and Entrepreneurship and wondering how Dubai has so much money, then this is the channel for you.

You need to subscribe to. Dr Vivek Bindra if you also enjoy videos in Hindi which helps you connect with a large part of aspiring entrepreneurs in India – especially in the comments section! This motivational Youtube star also offers courses for his followers. For his great work, Dr Vivek Bindra  has won many awards, to name a few “Think Tank of Corporate Asia”, Best Corporate trainer by Maruti Suzuki.

An amalgamation of “Eminem” and “Lil Wayne”, Emiway Bantai is actually super famous on youtube with one of his videos garnering 380 million views. He dropped out of school after completing his 12th, and struggled through his days with mumble rap, with videos like “Maal waali Aunty”, which was erased from his youtube channel. According to rap enthusiasts, it was only after Emiway Bantai’s diss song meant for Raftaar, that his popularity grew in numbers. However, it was his original song “Machayenge” which not only garnered a lot of views among the audience, but put him up in the rankings of commercial “independent” artists, as he claims to be.

Among Indian cooking and food enthusiasts Nisha Madhulika is a well-known name. one of the most popular YouTube stars in India, she also has various food columns on different websites and is a restaurant consultant. Indeed, her passion for cooking has taken her a long way and she even featured in YouTube’s top chef’s coffee table book.

Since she started in 2011, she has put up 1,115+ videos of vegetarian dishes, all without garlic and onion. Her easy-to-follow recipes make her channel all the more loved. Most interestingly, she has refused several endorsement and promotion offers and likes to keep her channel exclusive for her audience.

How To Tell The Difference Between House And Home!