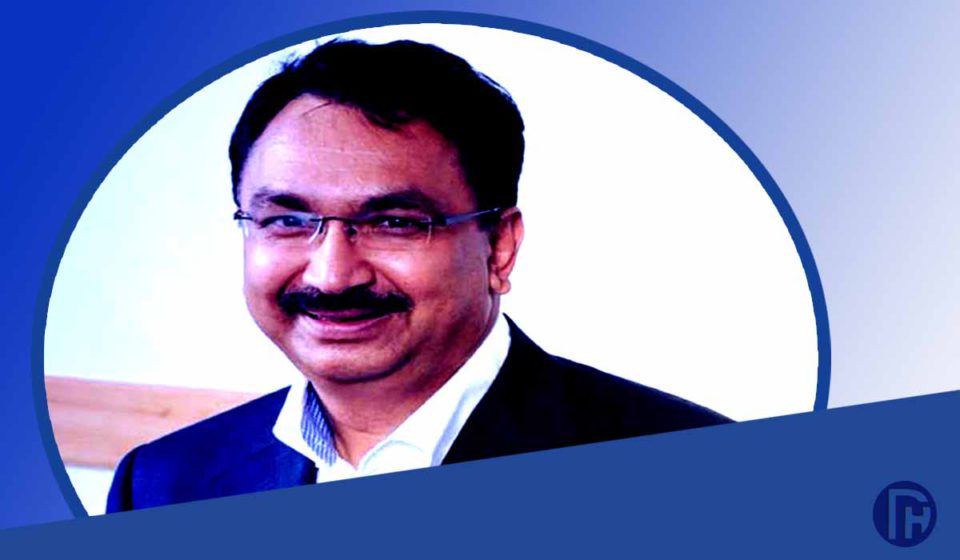 Toyota Kirloskar Motor’s Vice Chairperson Vikram Kirloskar passed away on Tuesday at the age of 64 due to massive heart attack.. Toyota India confirmed in a statement on its social media. The statement read as “We are extremely saddened to inform the untimely demise of Mr. Vikram Kirloskar, Vice Chairman, Toyota Kirloskar Motor on 29th November 2022. At this time of grief, we request everyone to pray that his soul rests in peace. We extend our deepest sympathies to his family and friends. Last respect can be paid at Hebbal Crematorium, Bengaluru, on 30th November 2022 at 1pm.”

Kiran Mazumdar-Shaw, the executive chairperson of Bengaluru-headquartered biopharmaceuticals company Biocon took to her social media handle and wrote“Devastated with Vikram’s shocking demise. He was such a dear friend who I will hugely miss. I share the pain and unconsolable grief of Gitanjali Manasi n the family.”

Kirloskar had completed his graduation in mechanical engineering from Massachusetts Institute of Technology (MIT). He held several important positions at SIAM, CII, and ARAI.Vikram Kirloskar was the fourth-generationmember of the Kirloskar Groupwhich started in 1888.Kirloskar Group manufactures engines, pumpsand compressors and other related products.

Vikram S. Kirloskar was the Vice Chairman of Toyota Kirloskar Motor and Chairman and Managing Director of Kirloskar Systems Ltd. Kirloskar is survived by his wife Geetanjali Kirloskar and daughter Manasi Kirloskar.

Tesla Enters India: What does it mean for Indian Car Makers?