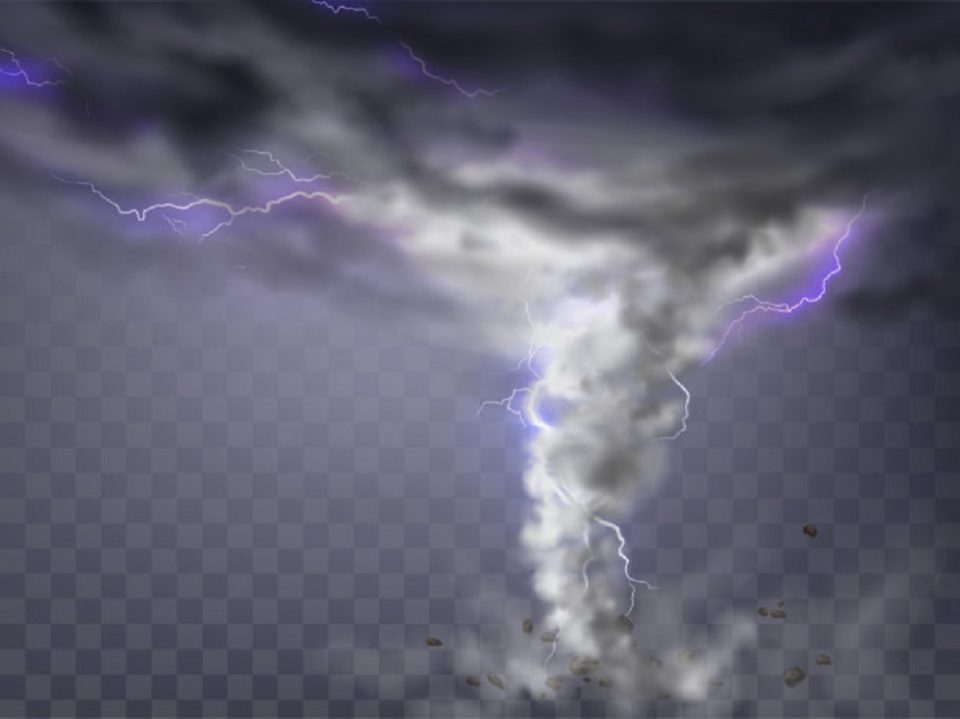 The Meteorological Department reported that cyclone Yass, India’s second massive storm after cyclone Tauktae, came ashore in Odisha today. The landfall of cyclone Yaas began at 9.15 a.m. on Wednesday around Dhamra port in Odisha, despite heavy winds and high tides causing seawater ingress in numerous coastal cities and villages in Odisha and West Bengal ahead of the storm. The landfall phase has commenced and is expected to take three to four hours to finish. According to Odisha’s Special Relief Commissioner (SRC) PK Jena, the greatest damage will be felt in the Balasore as well as the Bhadrak districts.

A National Disaster Management Force officer said that rescue activities are ongoing in Odisha and West Bengal, with teams clearing a big number of fallen electric poles and trees to maintain highways open in the regions struck by cyclone Yaas on Wednesday.

At approximately 1 p.m., the landfall procedure was completed. By the evening, the wind had died down, and the cyclone had left Odisha for Jharkhand by midnight on the 26th. Before the storm, 5.8 lakh residents in Odisha were relocated to safer areas, while 15 lakh people in West Bengal were relocated.

Although the IMD forecasted a wind speed of 155 to 165 kmph with gusts to 185 kmph at landfall on Tuesday, Doppler RADAR data currently suggests a wind speed of 130-140 kmph with gusts to 155 kmph. The impact of Cyclone Yaas has been prolonged for many hours, according to Jena, because the system’s velocity has dropped to 12 kmph from 15 to 16 kmph. After 2 a.m., he claimed, the cyclone had not increased any further.

Having 100-110 km/h winds, Yaas was expected to sweep over Odisha’s Mayurbhanj region later today, before fading and heading toward Jharkhand by tonight. Increased wind speeds and gloomy sky can be seen in images from Ranchi. The state has been placed on high alert, and officials had begun evacuating residents from susceptible locations such as east and west Singhbhum.

According to news agency Reuters, over 20,000 mud huts and makeshift shelters in Bengal have been demolished or destroyed. After sea floods invaded the low-lying districts of Digha, where a police station was swamped, Bengal minister Bankim Hazra stated that he had not seen anything like it before.

Cyclone Yaas, according to West Bengal Chief Minister Mamata Banerjee, wrecked over 300,000 homes and impacted ten million people in the state, even though nearly 1.5 million residents were relocated to safer places. River embankments have also been destroyed, as per Banerjee, causing crop damage, fisheries, and cattle farms.

Jamujhadi Road in Odisha’s Bhadrak district has been damaged by intense rainfall. After the cyclone made landfall in Odisha, boats, as well as shops, were devastated.

As that the tourist town of Digha and also its surrounding areas suffered the severity of Cyclone ‘Yaas,’ that made landfall in nearby Odisha on Wednesday morning (the 26th), multiple roads adjacent to the sea beaches in Bengal’s Digha were swamped, with some individuals observed wading through chest-deep water.

West Bengal: The National Disaster Response Force, also known as NDRF informed that it saved three persons from drowning in one of the lakes in Satilpur village, East Medinipur area, on Wednesday, during super Cyclone Yaas. Residents in Talgachari, East Midnapore, are rescued by the Indian Army from flooded regions. The high water of the Hooghly River has breached the height of the outer lock gate of the Kolkata port’s Haldia Dock System, causing the draught level to rise to roughly 8 meters on Wednesday, according to an official. The Army has sent seventeen columns to help the state administration, including one that rescued thirty-two stranded citizens in Digha.

After storm Yass hit land on the northern coast of Odisha-West Bengal, the Indian Coast Guard (ICG) Eastern Seaboard, based in Vizag, dispatched ships and hovercraft.

From 7 p.m. Wednesday, the Biju Patnaik International Airport in Bhubaneswar is open for business. Due to typhoon Yaas, it was previously scheduled to be closed until 5 a.m. on the 27th of May.