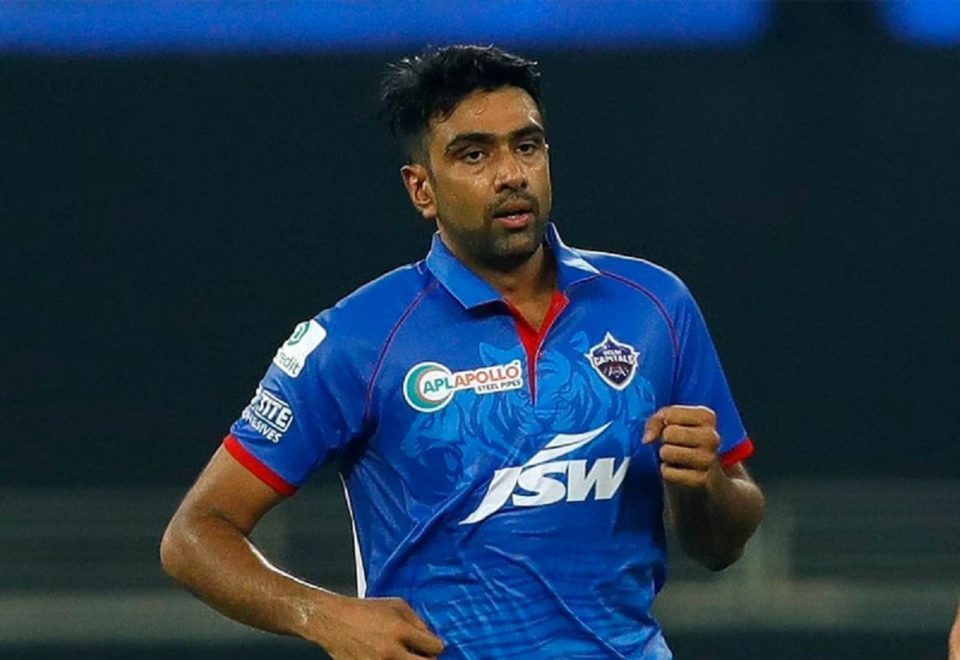 Born on 17th September 1986 in Tamil Nadu, Ravichandran Ashwin belongs to a Brahmin family. His hometown is Mambalam in Chennai. Ashwin’s father Ravichandran too played cricket for clubs as a fast bowler. Ravichandran Ashwin completed his schooling at Padma Seshadri Bala Bhavan and St. Bede Anglo Indian Higher Secondary School. He went to SSN College of Engineering to study BTech in Information Technology and graduated from the university. Since his school St. Bede had a cricket academy, Ashwin’s interest in cricket grew from there. Coaches at the school cricket club taught him cricket, a skill that he uses to this day. In one of his interviews, Ravichandran Ashwin said that his mother used to be very strict regarding Ashwin’s studies.

When Ravichandran Ashwin was injured severely

Ashwin had always given batting a back seat as he was severely injured during his childhood days. When Ravichandran Ashwin was 14 years old, he got hurt in his pelvic area and a tear in the ligaments between his hipbone. The injury caused a blood leak in the joint bones. According to his doctor, if he would have gone for surgery or implantation, his cricket career would have come to a halt. Instead, he took rest for a few months and came back again but with a limp for some time.

Ravichandran Ashwin in his debut matches

In all his three debut matches, Ravichandran Ashwin made a very good performance. He took 1 for 22 in the four overs against the match with Zimbabwe in his first T20I. India won that match by six wickets. Although India lost the match played by Ashwin as a debut in ODI against Sri Lanka, he did good batting scoring 38 from 32 balls. His test cricket was the best of all. He played against West Indies and took 3 for 61 in the first innings and thereafter 6 for 47. Ashwin became the third man to win the Man of the Match title in his test debut.

Ashwin delivers a variety of variations and soars the ball, giving it additional opportunities to spin and dip on the batter. He makes an arm ball and a carrom ball, both of which he employs regularly in the shorter forms, in addition to his regular off-breaks. He bowled leg-breaks and googlies in the 2013 IPL.  He has mentioned in an interview that he does not bowl the doosra since it demands him to bend and straighten his arm, something he finds difficult.

For nearly a decade, Kumar Sangakkara frightened bowlers, but in the last months of his career, he was defeated frequently by Ashwin. In 2015, Sangakkara played his final Test series against India at home. Only in the first two Tests, at Galle and P Sara Oval in Colombo, did he play. The Sri Lankan legend, on the other hand, struggled to meet a half-century in any of his final four innings, falling to Ashwin on all separate occasions. Sangakkara was dismissed four times in a row by Ashwin, who became the first bowler in history to do so.

Ravichandran Ashwin was chosen by his home-based franchise i.e., Chennai Super Kings in 2009 where he got to play two matches. In 2010, he gained prominence under the captaincy of Dhoni owing to his carom ball. The Super Kings bought him for the 2011 season and he proved his worth. He managed 20 wickets and won many titles for his team. He was retained by the CSK ahead of the 2014 season also. But, 2014 was a year where Ashwin played a bit low but came out strongly afterwards. He took 10 wickets in the 2015 season and earned a great economy rate i.e., 5.84.

He was suspended for two years for CSK and picked by Pune Super Giant in the 2016 IPL. Ashwin, however, was ruled out the next season because of a hernia injury. In 2018, Kings XI Punjab bought him and named him the captain. In 2019, he was traded to the Delhi Capitals and took 13 wickets in the season. He was the fourth-highest wicket-taker in his team and was retained for the 2021 season as well. In the 2022 IPL auction, Ashwin was bought by the Rajasthan Royals. He became the only second off-spinner after Harbhajan Singh to attain a milestone of 150 wickets in the IPL history.

During the time of Tamil Nadu Premier League in 2016, he lost his temper while batting for Dindigul Dragons against Chepauk Super Gillies. When the batsman on the other side got dismissed, he and Ashwin had a physical tussle and verbal spat with the bowler Kishore who had pushed the other side batsman before passing provocative statements.

In 2019, Ravichandran Ashwin promoted a shoe brand on Twitter for which former South African cricketer Herschelle Gibbs said, “Hopefully you will be able to run faster now Ashwin”. For this, Ravichandran Ashwin replied, “Surely not as fast as you did mate, unfortunately I was not blessed as you were. But I was blessed with a wonderfully ethical mind not to fix games that put food on my plate”. Soon after this tweet, Ashwin removed his tweets to respect his fan family.

A Guide to Choosing the Right Trading Platform

Is Cricket A Globally Popular Sport?