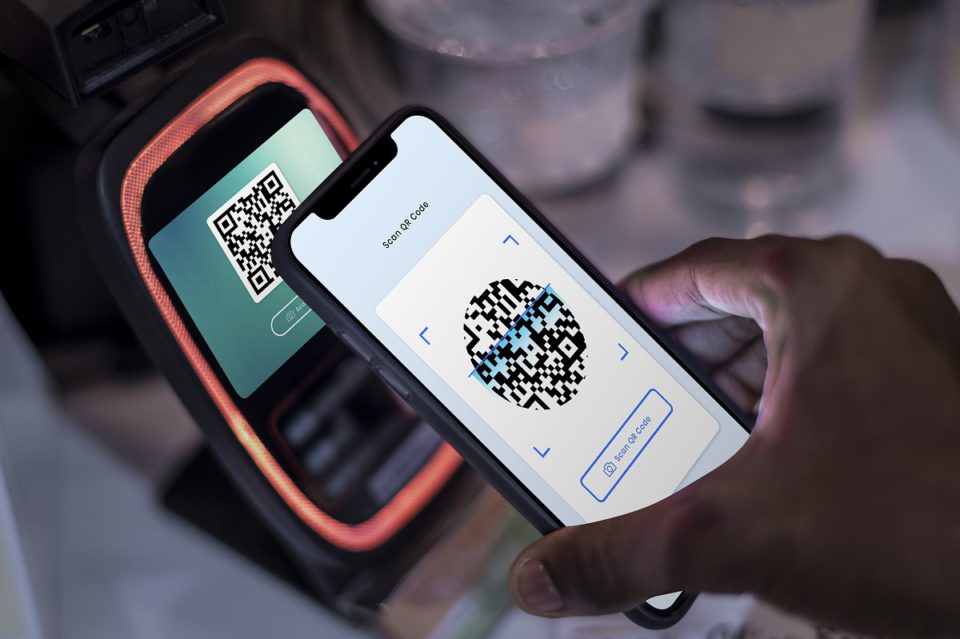 RBI recently publicized a discussion paper on payment charges to seek public feedback. It stated that “in any economic activity, including payment systems, there does not seem to be any justification for a free service unless there is an element of public good and dedication of the infrastructure for the welfare of the nation.”  One specific proposal which garnered a lot of attraction from the Union Government was that “UPI is a digital public good with immense convenience for the public and productivity gains for the economy. There is no consideration in Government to levy any charges for UPI services.”

While citizens urged to go cashless for the last few years, RBI is obliged to make e-payment services free of charge. Over the past few decades, central banks faced immense issues in issuing and managing currency notes. But the cashless movement suited India’s economic structure well while the central banks greased the economic wheels cost-effectively.

Keeping innovations in mind, central banks have taken the lead to develop various payment products that work outside traditional cash-related systems to reduce costs and enhance user experience. While physical cash transactions have always been free of charge but a few electronic payment modes have some charges attached to them. But recently RBI announced about keeping some charges for transferring money using the UPI. The finance minister, on the other side, stated that UPI service is a ‘digital public good’ and must be provided free of cost.

The government claimed that “UPI is a digital public good with immense convenience for the public and productivity gains for the economy. There is no consideration in Govt to levy any charges for UPI services. The concerns of the service providers for cost recovery have to be met through other means,”. In a tweet, the finance minister said that government plans to aid the public financially by supporting the digital ecosystem and encouraging to use of digital payment platforms which are user-friendly and economical.

The government had a budget amounting to 1,500 crores rupees for 2021-22 for reimbursement of charges for RuPay debit cards alongside UPI transactions. Similarly, for the years 2022-23 government promised financial assistance and amended the Payments and Settlement Systems Act (PSS Act) to ensure merchant discount rates. However, PAs are the main drivers of UPI payments, and they keep the subsidy they receive from the government. This means the subsidy is not passed to the payment aggregators. It can be noted that Paytm, Google Pay and PhonePe services influence the UPI market to a great extent and contributes to 95% of the total market share.

MDR or Merchant Discount Rate is essentially a fee that a company collects from their issuing bank for taking credit and debit card payments from clients. The payments industry has historically demanded MDR, or merchant discount rate, on UPI transactions. The majority of other digital retail payment methods levy fees for each transaction. As of January 1, 2020, the government had enforced a “zero-charge framework” for UPI transactions. This leads to zero fees for both customers and merchants using UPI.

While UPI transactions have made our lives easier than ever before, it had spiked cybercrimes as well. We often come across incidents where scammers trick people to hack their UPI accounts and get access to their hard-earned money. To avoid such scams and enjoy free digital transactions, you must keep the following things in mind when making UPI payments.

A UPI transaction can be completed by providing a four- or six-digit UPI pin which is received by the sender from the payment gateway apps. Whenever you link your bank account with your UPI ID, you have to input a pin. This pin acts as an access mode for payments and thus needs to be kept secret to avoid scams.

Many apps, email accounts and other important data are stored on your mobile device which you must always protect by using a strong password. UPI enables apps that must be installed on those phones only which can be protected from the lock screen. This reduce the chance of fraud in case your phone is misplaced or lost.

Always verify the UPI ID before the transaction

The recipient’s unique UPI ID can receive money owing to the UPI-enabled app. You can equally accept payments from others using your own UPI ID. Always share the right UPI ID and double-check it whenever you get the money. The receiver’s UPI ID should also be checked twice before the transaction is executed. This will aid you in preventing transferring money to the wrong person or conducting the incorrect transaction.

People often get scammed by clicking on the links they receive via email or SMS. You must avoid clicking the links which are not verified and seem fishy. The links can even hack your phone’s data or steal your bank passwords and PINs through malware software. Similarly, people receive calls from con artists as bank representatives who request to enter an OTP or Pin via app links. Never fall into such malicious traps and report to the concerned department at once.

Onam Festival in India: All You Need to Know About

Stash vs Acorns: Which is the Best Investment Platform for You in 2021?