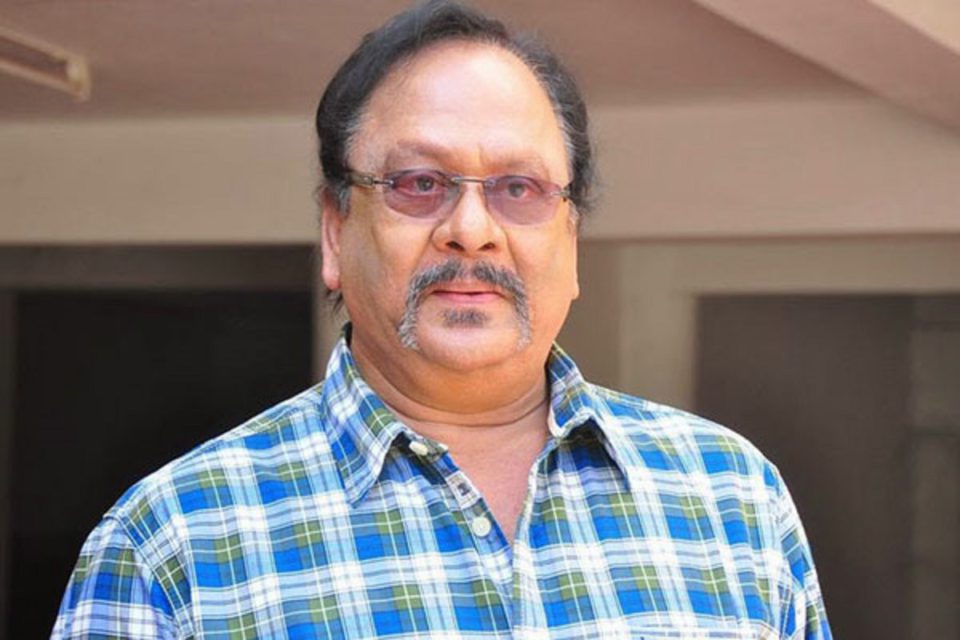 Veteran Telugu actor Uppalapati Krishnam Raju passed away in the early hours of Sunday morning. Popularity known as Rebel Star, he was the paternal uncle of Bahubali fame Prabhas, who had acted in over 180 films. According to reports, he had been facing health issues for some time and was getting treated at a private hospital. The 83-year-old actor breathed his last in Hyderabad.

Born on January 20, 1940 in Mogalthur of West Godavari district, he made his screen debut in 1966 with Chilaka Gorinka. Some of his more popular acts saw him playing the bad guy onscreen. Krishnam Raju made his political entry in 1991. He won from Narsapuram in 1999 and worked as a Central Minister.

Telangana Chief Minister K Chandrashekhar Rao condoled his demise and praised his contribution Tollywood as actor and as minister to the nation. Chief Minister K Chandrashekhar Rao took to his social media and wrote “Saddened to learn about the demise of one of the most popular stars of Telugu Cinema, Rebel star Sri Krishnam Raju Garu. My wholehearted condolences to Prabhas Garu, his family members & friends. Rest in peace, Krishnam Raju Garu.”

Krishnam Raju is survived by wife Shyamala Devi, and daughters Praseedi, Prakeerthi, and Pradeepthi. His last rites will be performed on Monday afternoon.

Can Cracking Your Knuckles Cause Arthritis?