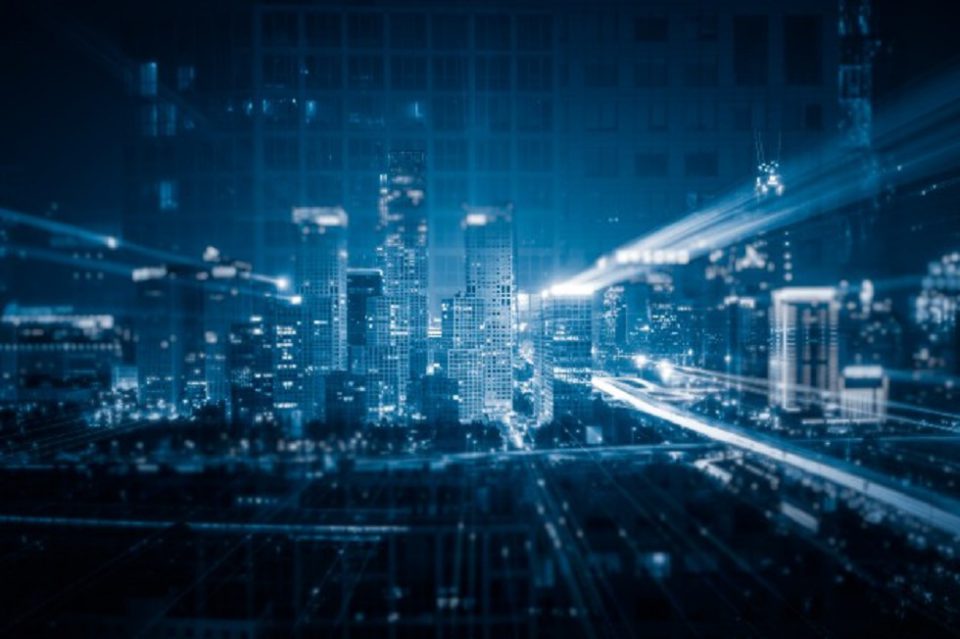 India has a rich cultural heritage. The country is well-known for its variety, and it exports textiles, steel, agricultural products, organic chemicals, gems and jewellery, and so on to other regions of the globe. However, several Indians now agree that foreign brands have better value than their domestic counterparts. From Ola Cabs to Monte Carlo, Indian brands have proven to be on par with several international brands. Despite an economic downturn due to the Covid-induced lockdown, several Indian brands are steadily rising to the top.

Here’s a list of some Indian brands that are worth trying.

Pee Safe, a brand centred on health, hygiene, and fitness, has created a whirlwind of transformation with its revolutionary product offerings, especially for females. The founders embarked on a journey of exploration and innovation in response to an incident that has long disturbed women when visiting public restrooms. They were eager to find a way to avoid the possibility of UTIs and other dangerous infections any time they visited a public restroom. Soon after, the Toilet Seat Sanitizer Spray was launched. A spray that has shielded millions of females throughout the nation from the possibility of contracting UTI.

With the ongoing pandemic, the business has been continuously adapting and accommodating to the latest sanitization and protocols and has comfortably found its way into the list of top ten Indian brands.

Minimalist, one of the most promising start-ups, is a design and consultancy firm that assists companies in developing their growth plan, design, and communication. They are best known for their distinct minimalist artistic approach and viral success in online technology. They were founded in 2015 by two engineers from IIT and have since taken things to another level. Their innovative attitude towards innovation has aided the growth of over 200 brands around the world. Furthermore, their efforts to provoke have resulted in a massive following of over 200,000 users on social media, alive, a functioning testament to what distinguishes us.

Four years back, the developers set out with the intention of making a name for themselves in the skincare and lifestyle sectors. Fast forward to 2019, and the business had become Amazon’s star. Fit&Glow, the parent company, is worth $50 million, and its brand, Wow, is a national and international success. The business was able to develop a market solely through e-commerce, with only a minor offline existence. But, like many other great success stories, Wow, began small and faced many obstacles on its way. The creators converted their misery into an opportunity when they chose to approach e-commerce. Like it’s said, the rest is history.

Long before natural soaps became popular, artificial skin cleansers reigned in the Indian household. Most personal care companies used ads to convince consumers to buy chemical-based goods. That being said, Medimix was created 50 years ago by the Cholayil family, who used viprathi oil to treat skin issues. Late VP Sidhan fused an enduring custom with his keen business skills to grow a green bar soap in1969, which turned crucial to the family legacy.

Currently, Medimix has grown to be one of the top Ayurvedic products in the personal care sector, pertaining to the high quality of its products and with no additional investment. The company sells personal care items such as soaps, face washes, body washes, moisturizers, shampoos, and other hygiene products, and has a yearly revenue of more than Rs 200 crore. It is aiming to grow into newer markets.

Kimirica Hunter, an Indore-based company, is most likely responsible for the tiny soaps and body washes seen in most high-end hotel rooms these days. When the developers began researching the industry, they discovered that more than 70% of hotel amenity items for global hotel chains were imported. They identified a strong institutional vacuum and vowed to fill it by custom-making hotel amenity items domestically and supplying them to hotel chains.

Kimirica Hunter is now worth Rs 300 crore and produces about Rs 90 crore in revenue. It serves a wide range of global hotel chains, including Marriott, Starwood, Hilton, Jumeirah, Hyatt, Sofitel, and Pullman.

All women adore shoes, but achieving the perfect balance between style and comfort can be difficult. Almas Nanda was bothered by this and desired to have both loads of elegance and heaps of comfort. She founded Inc.5 in1998, when she was only 24 years old, to offer women trendy footwear that did not sacrifice comfort. The parent company of Inc.5 is Regal Shoes. Regal Shoes and Inc.5 combined in 2001 to become Inc.5 Shoes Private Limited. Currently, Inc.5 has significant recognition in Tier I and Tier II cities such as Delhi, Kolkata, Chennai, Bengaluru, Hyderabad, Ahmedabad, Kanpur, Lucknow, and Pune, and has an estimated yearly turnover of Rs 163 crore.

Ola does not require any introduction. Ola, India’s first cab aggregator, has simplified the process of accessing cab services. Ola was launched on December 3, 2010. Ola is India’s indigenous ride-hailing service, with a nearly 60% market share (as of 2014). It has customers in 100 Indian cities and recruits 15 lakh driver-partners. You may feel Uber is creating a ruckus presently, but Ola is taking over India right now. If you’d like a minicab in India, Ola Cabs is a great choice. They are now in competition with Uber, which pretty much says it all!

This is a food chain that is rapidly expanding in the country. There are outlets in Delhi, Chennai, Kochi, and several other cities of India. As of March 2021, there are approximately 350 branches in 17 cities throughout India. The business expects to be an IPO in a few years to establish an international presence, competing with the likes of Domino’s, and McDonald’s. Wow! Momos offer burgers, Tibetan food, and pretty much everything else you might think of. If there’s a Wow! branch around, you will never go hungry!

An individual sporting a Monte Carlo jacket, sweater, or cardigan is a regular thing if you reside in India’s north or east. However, the brand’s winter wear is now available throughout India. However, Monte Carlo, considered India’s first structured clothing brand, began with Oswal Woolen Mills in Ludhiana, founded in 1949. The brand made Rs 2.5 crore in revenue in just one year. A few years later, in2002, Monte Carlo gradually evolved into an all-season brand. Monte Carlo now flourishes on its powerful retail network, with over 2,500 multi-brand shops and 600 large format stores including, Reliance Trends, Pantaloons, Central, Shoppers Stop, Lifestyle, and others.

Fabindia, in addition to being an indigenous brand, has become a recognizable name throughout the country. Indian Classic fabrics and weaves are brought to Fabindia to be harnessed into stylish apparel with contemporary silhouettes, which the legacy brand has been a master at since its formation in 1960. Fab India has been one of the largest environment-friendly fashion brands in the world, regularly empowering rural weavers and conventional artisans in India.